When it comes to international diplomacy, Donald Trump is "a bull in a nuclear china shop" 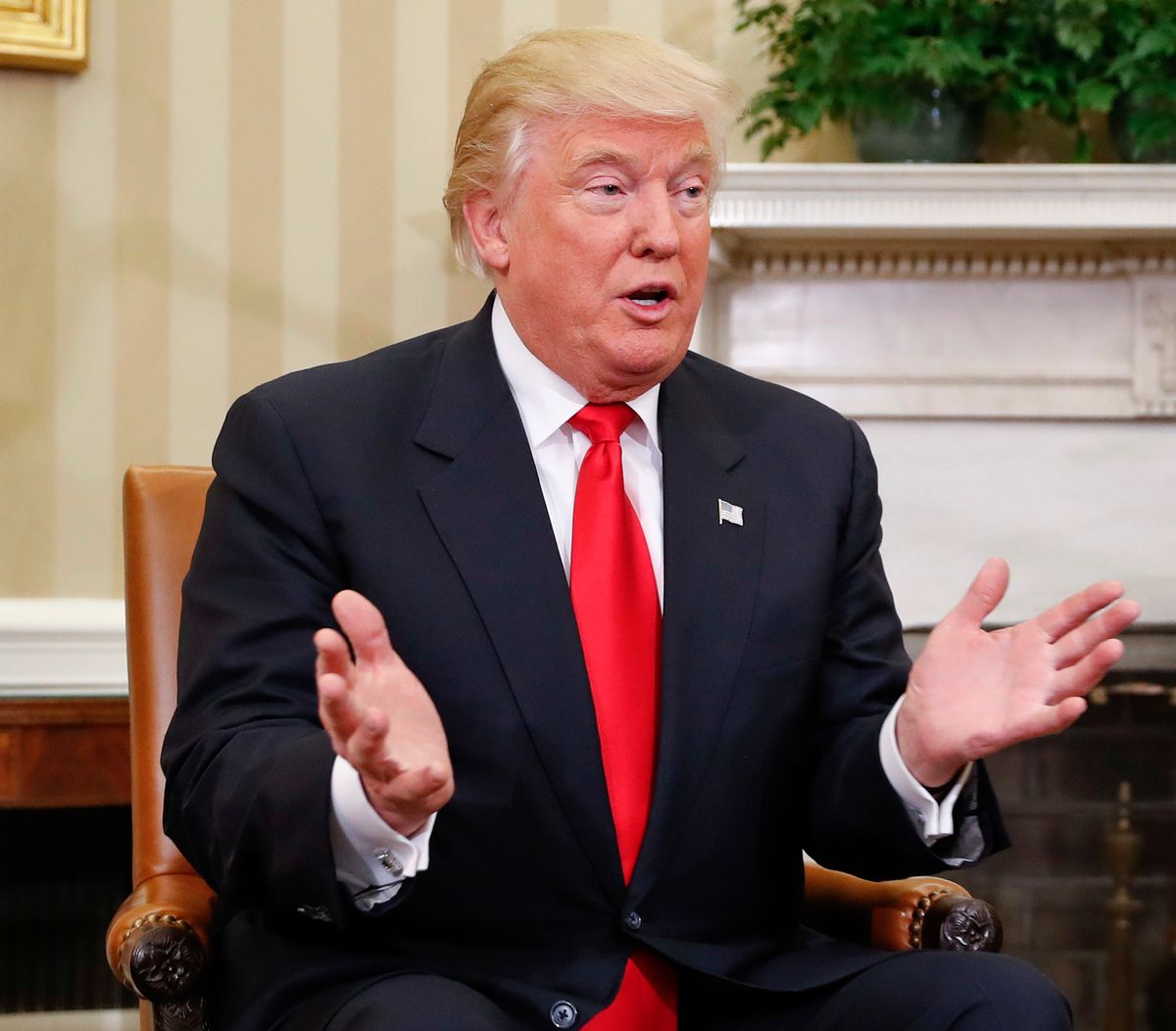 Donald Trump is ruffling feathers internationally for his "breezy calls to world leaders," according to The New York Times.

The president-elect this week took a call from Pakistani Prime Minister Muhammad Nawaz Sharif, during which Trump reportedly said the following:

You have a very good reputation. You are a terrific guy. You are doing amazing work[,] which is visible in every way. I am looking forward to see[ing] you soon. As I am talking to you[,] Prime Minister, I feel I am talking to a person I have known for long. Your country is amazing with tremendous opportunities. Pakistanis are one of the most intelligent people. I am ready and willing to play any role that you want me to play to address and find solutions to the outstanding problems. It will be an honor and I will personally do it.

According to The Times, Trump casually told British Prime Minister Theresa May, "If you travel to the U.S., you should let me know," and on Twitter suggested Britain appoint MP Nigel Farage — who helped orchestrate Brexit — to ambassador to Washington, D.C.

"By taking such a cavalier attitude to these calls, he’s encouraging people not to take him seriously," Daniel F. Feldman, a former special representative to Afghanistan and Pakistan, told The Times. "He’s made himself not only a bull in a china shop, but a bull in a nuclear china shop."

Regarding backlash from U.S. and foreign diplomats to Trump's breach of protocol, White House press secretary Josh Earnest on Thursday advised the president-elect to reach out to the State Department before future forays into international affairs.

"President Obama benefited enormously from the advice and expertise that’s been shared by those who serve at the State Department," Earnest said. "I’m confident that as President-elect Trump takes office, those same State Department employees will stand ready to offer him advice as he conducts the business of the United States overseas."