Fake news has real consequences, plus a bizarre plot twist 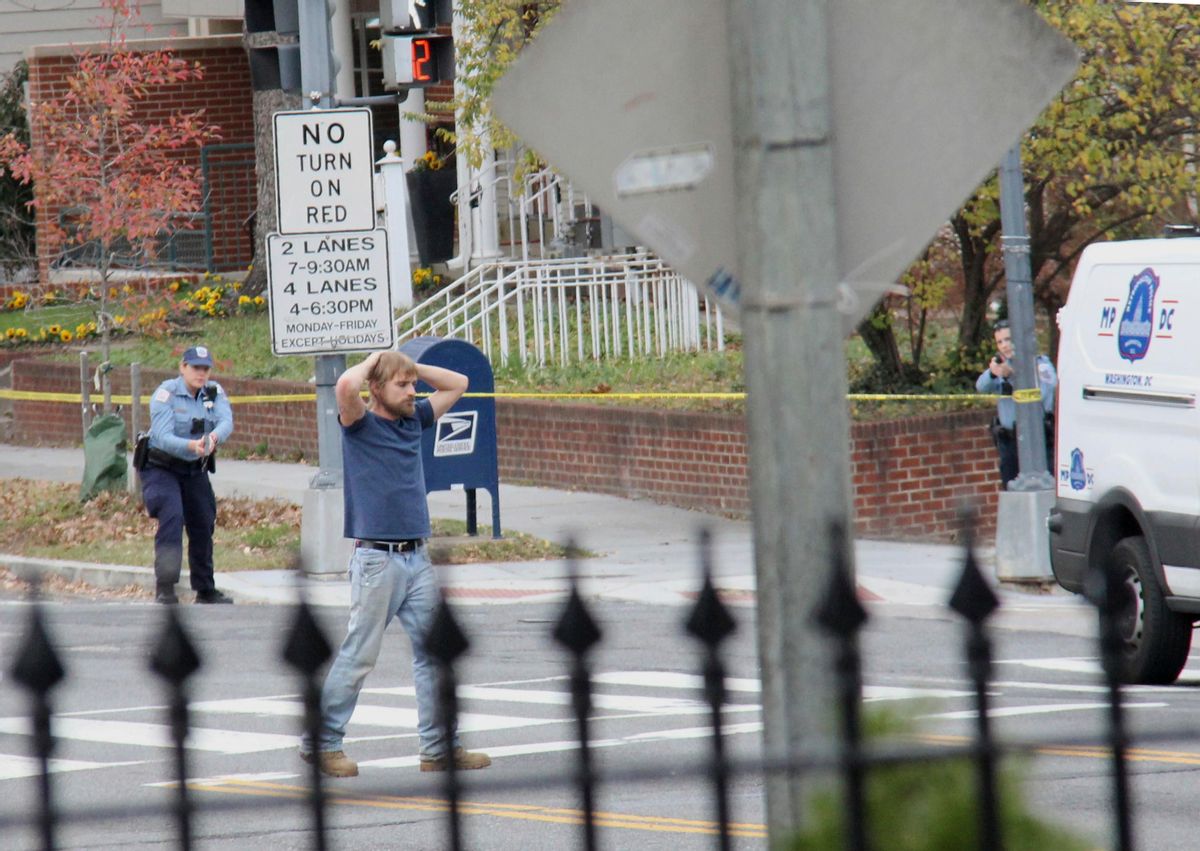 On Sunday Edgar Maddison Welch, 28, brought an assault rifle into Comet Ping Pong, a Washington pizza restaurant made infamous by a thread on the subreddit r/The_Donald, accusing the local eatery of being a front for a child sex trafficking operation run by Hillary Clinton.

Welch, a Salisbury, North Carolina, native, fired at least one shot into the floor of the restaurant during his effort to "self-investigate" the conspiracy theory known as "Pizzagate," according to police. Forty-five minutes after he entered Comet Ping Pong, Welch was arrested and charged with assault with a dangerous weapon. No injuries were reported.

"The restaurant, its owner, staff and nearby businesses have been attacked on social media and received death threats. . . . Although police initially said it did not appear the incident was related to the threats, businesses and residents immediately surmised it might be connected to 'pizzagate.'"

What happened today demonstrates that promoting false and reckless conspiracy theories comes with consequences. I hope that those involved in fanning these flames will take a moment to contemplate what happened here today, and stop promoting these falsehoods right away.

Still, the slack-jawed basement dwellers who thought pizzagate was a real thing, of course, refuse to believe they were wrong. Among the leading holdouts is Michael G. Flynn Jr., son of the incoming national security adviser to President-elect Donald Trump, Michael Flynn. The younger Flynn somehow got into an hours-long Twitter direct messaging argument with CNN's Jake Tapper:

The most asinine conspiracy theory to come out of Pizzagate, though, is that Welch, the shooter, is an actor. It's a common conclusion that conspiracy theorists jump to. And while it's true Welch has an IMDb page, two of his four credits are for being a production assistant for small-budget films shot in or near his hometown. He wrote a short film titled "Mute" on a $500 budget in 2011. His biggest role came in 2009, when he was  billed (as No. 44) for his role as "raver/victim" in the $7 million film, "The Bleeding," co-starring DMX and Kat Von D.

One of the people seemingly subscribing to the conspiracy theory is Jack Posobiec, who describes himself on Twitter as the "special projects director of Citizens4Trump." That wouldn't be a big deal if his tweet today, below, had not been retweeted by

Thus begs the question: Why would Welch give up such a promising acting career in Salisbury, North Carolina — widely considered the Hollywood of Rowan County — to shoot a hole in the floor of a pizza joint?