Donald Trump tweets support for high tariffs, but will they be levied on Trump brand products?

The president-elect doesn't make goods in the United States. Neither does his daughter, Ivanka 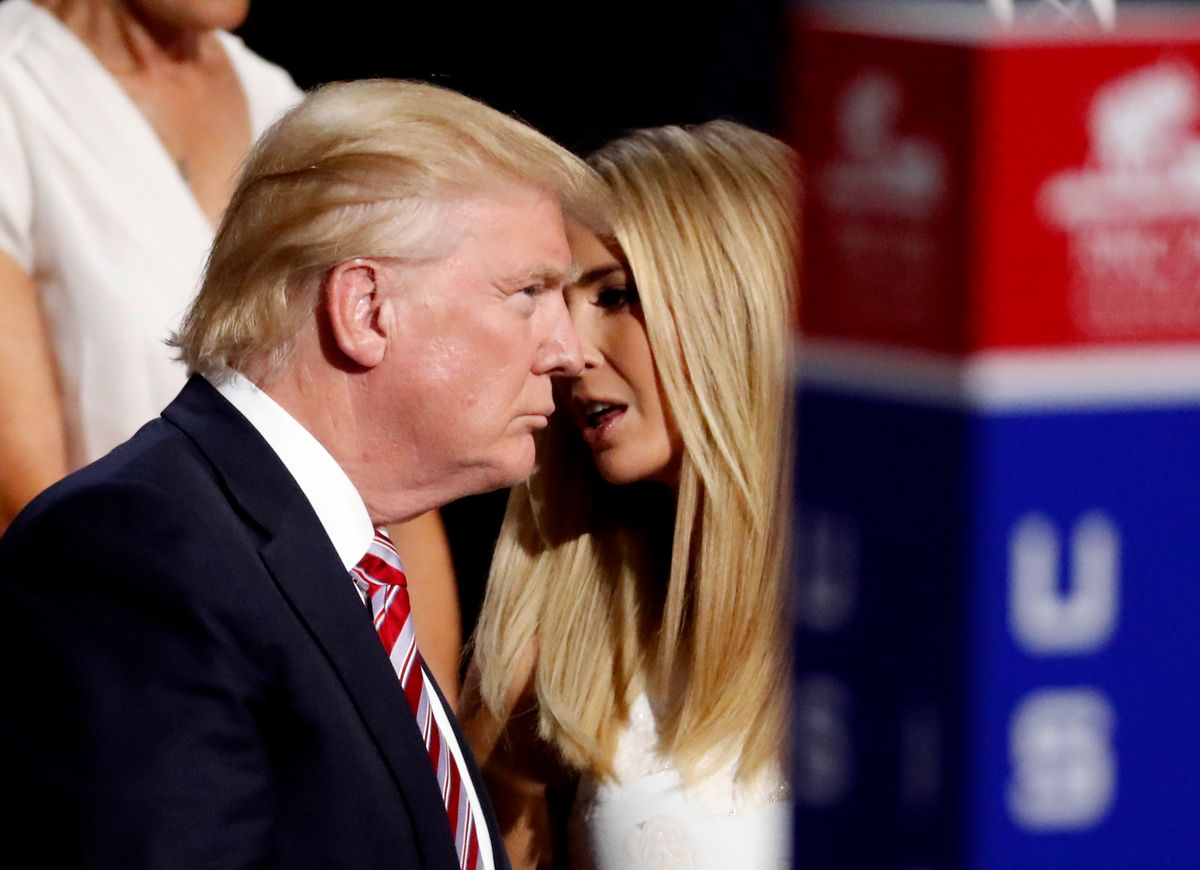 "The U.S. is going to substantially reduce taxes and regulations on businesses, but any business that leaves our country for another country, fires its employees, builds a new factory or plant in the other country, and then thinks it will sell its product back into the U.S. . . . without retribution or consequence, is WRONG!

"There will be a tax on our soon to be strong border of 35 percent for these companies wanting to sell their product, cars, A.C. units etc., back across the border. This tax will make leaving financially difficult, but . . . these companies are able to move between all 50 states, with no tax or tariff being charged.

"Please be forewarned prior to making a very expensive mistake! THE UNITED STATES IS OPEN FOR BUSINESS!"

While Trump's attitude toward American companies that export jobs to China or Mexico is well-known, though, the Trump empire's own use of foreign manufacturing seems to have eluded wider public notice.

As CNN Money reported in March, most of Trump's ties and many of his suits are made in China. His men's dress shirts are made in China or Bangladesh, or are simply described as "imported." Similarly, all of the 800 items in Ivanka Trump's fashion line that were analyzed by Harvard professor and trade expert Robert Lawrence at that time were imported.

Trump has not shied away from admitting that he manufactures goods in other countries.

"I talk about my ties in speeches. I'm open. I say my ties many times are made in China," Trump said to CNN's Jake Tapper in June, attributing his decision to how China has manipulated its currency and explaining that "it's very hard to have anything in apparel made in this country." He also added in that interview that he wouldn't let China continue manipulating its currency, which it is alleged to be doing.