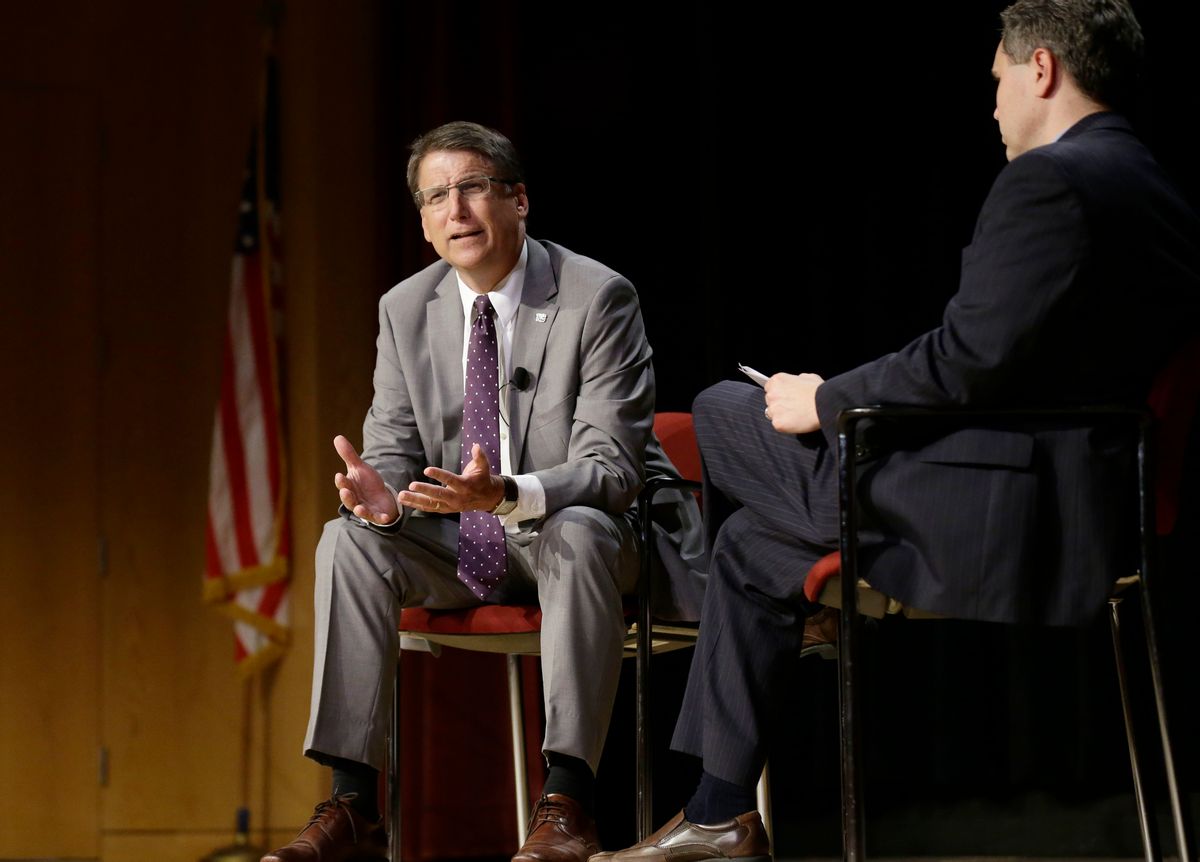 McCrory's reelection bid was hampered by controversial legislation House Bill 2, which, among other anti-LGBT provisions, required transgendered individuals to only use school and government restrooms that corresponded with the sex listed on their birth certificate. Cooper opposed this bill on the grounds that it discriminated against the LGBT community and had damaged North Carolina's business reputation.

Although McCrory attempted to preserve his governorship through a recount, the tabulations only added to Cooper's lead, which at slightly over 10,000 votes was higher than the minimum necessary to trigger an automatic recount.

"Despite continued questions that should be answered regarding the voting process, I personally believe that the majority of our citizens have spoken, and we now should everything we can to support the 75th governor of North Carolina, Roy Cooper," McCrory said in a video statement released on his YouTube channel.

Cooper has served as North Carolina's Attorney General since 2001 and managed to defeat his Republican opponent in a state that voted for the GOP candidates for president (Donald Trump) and senator (Richard Burr). It also has a state legislature dominated by Republicans, who hold veto-proof majorities in both houses.

Cooper is expected to speak later on Monday.