A jury couldn't reach a verdict in the case of Slager, who shot Scott in the back as he was running 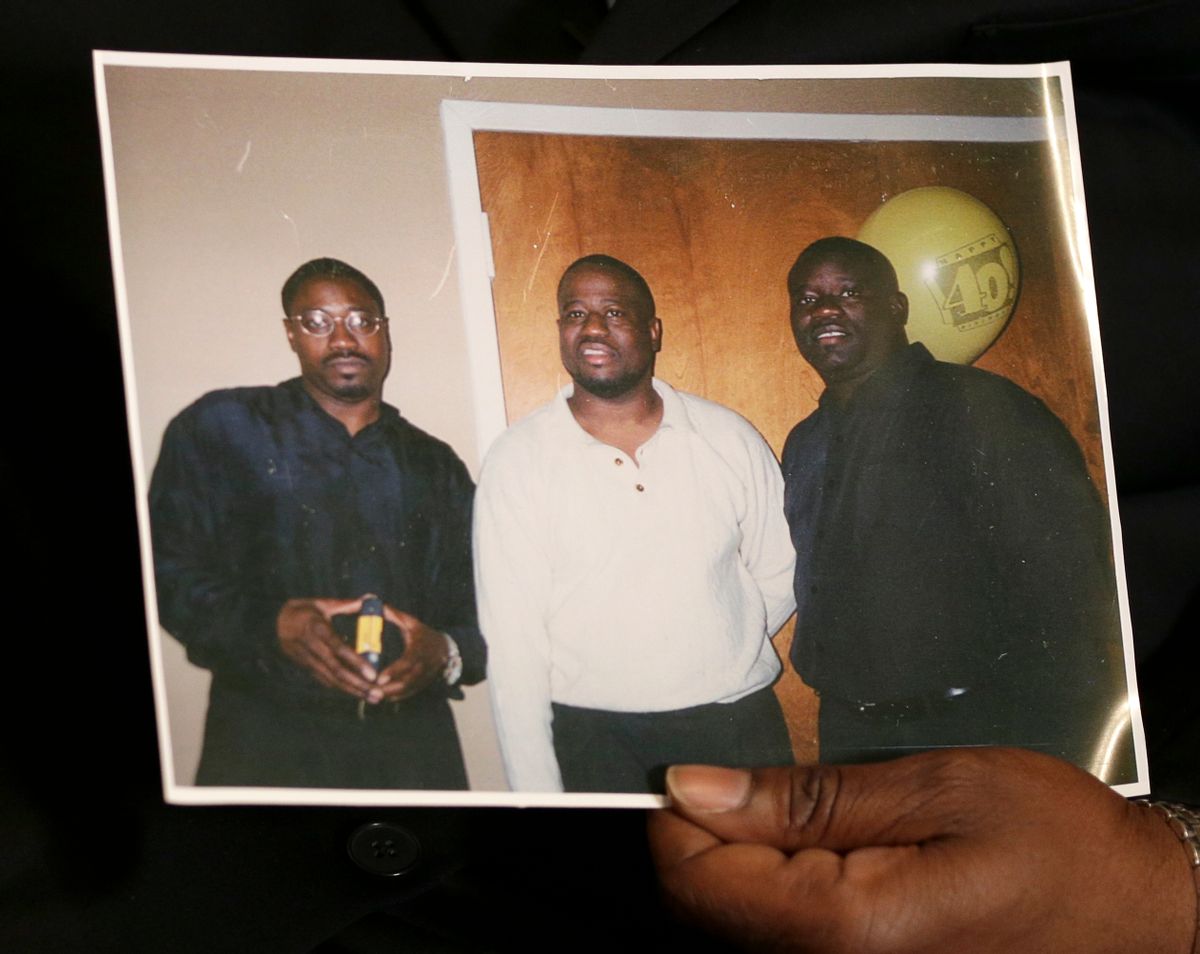 CHARLESTON, S.C. — A South Carolina judge declared a mistrial Monday after a jury deadlocked in the murder trial of a former white police officer charged in the shooting death of an unarmed black motorist.

Circuit Judge Clifton Newman the mistrial after a jury said it could not reach a verdict after deliberating more than 22 hours over four days.

Former patrolman Michael Slager was charged with murder in the April 4, 2015 shooting death of 50-year-old Walter Scott. The judge had said the jury could also consider a lesser charge of voluntary manslaughter.

Cellphone video showing taken by a bystander that showed Scott being shot in the back five times was shown widely in the media and on the internet and shocked the country, inflaming the national debate about how blacks are treated by law enforcement officers.

After the video went public, Slager was fired by the police department and charged with murder. Scott's family called for peace in the North Charleston community. Their calls for calm are believed to have helped prevent the kind of violence that erupted elsewhere when black men were killed in encounters with law enforcement.

It's the second time in recent weeks a jury has deadlocked in an officer-involved shooting. A mistrial was declared Nov. 12 when a jury in Cincinnati couldn't reach a verdict in the case of a former campus police officer who was also charged with shooting a black motorist.

The video in the Scott slaying renewed debate over how blacks are treated by white law officers. There have been similar debates over race and policing in places from New York to Ferguson, Missouri and from Tulsa, Oklahoma to North Carolina.

Slager's wife, Jamie, cried after the jurors were dismissed and briefly put her head on the bench in front of her. She said "thank you for everything" to the defense lawyers as they left the courtroom. She did not respond when reporters asked if she wanted to comment.

One female juror wiped away tears with her hands and a tissue as the attorneys addressed them and thanked them for their hours of work.

There were no outbursts in the courtroom, and Scott family attorney Justin Bamberg said no one from the family wanted to speak for now.

Slager also faces trial next year in federal court on charges of depriving Scott of his civil rights.

While Slager is white and Scott was black, the video, not the races of the men, dominated the trial.

Scott was pulled in North Charleston for having a broken taillight on his 1990 Mercedes and then fled the car, running into a vacant lot. Family members have said he may have run because he was worried about going to jail because he was $18,000 behind on child support.

The prosecution argued that the 35-year-old Slager let his sense of authority get the better of him.

The defense maintained that the two men wrestled on the ground, that Scott got control of Slager's stun gun and then pointed the weapon at the 35-year-old officer before the shooting. The defense also contended there was no way the officer could tell if Scott was unarmed.

Much of the testimony centered on the cellphone video, which at times was blurry and shaky. The jurors saw it video numerous times, including several times frame by frame.

The defense contended that there was much more to the case than the brief video clip that was seen worldwide.

They focused their case on the seconds before the shooting that were not captured on the cellphone video, which was taken by a barber who passed the scene walking to work.

Slager took the stand and testified that Scott wrestled with him and grabbed his Taser and came at him with it. He said he was in "total fear" at the time he fired his gun.

"At that point I pulled my firearm and pulled the trigger," he testified. "I fired until the threat was stopped as I was trained to do."

Slager, who was five-year veteran of the department, also expressed regret over the whole incident.

Last year, the city of North Charleston reached a $6.5 million civil settlement with Scott's family. In the wake of the shooting, the city also asked that the U.S. Justice Department conduct a review of its police department policies with an eye toward how the department can improve its relationship with residents.