The Brexit treatment: Now Donald Trump voters are realizing they made a huge mistake 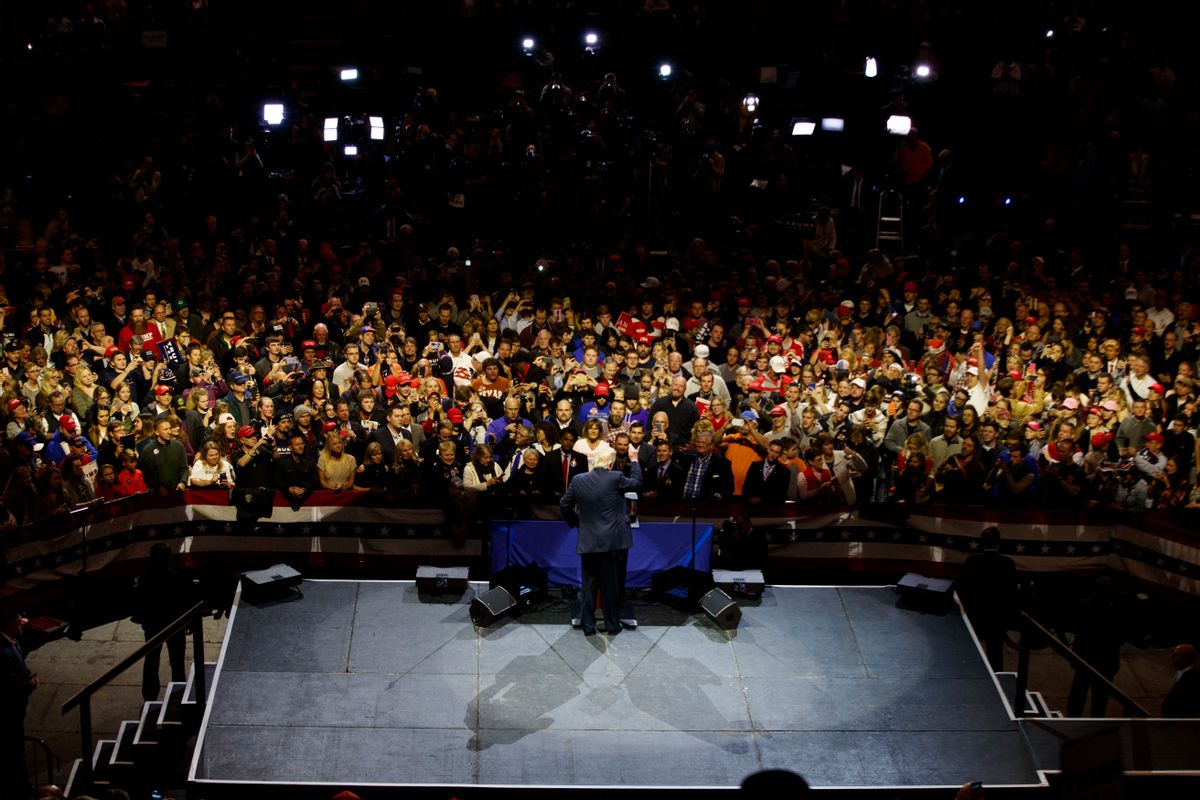 President-elect Donald Trump gestures as he speaks during a "USA Thank You" tour event, Thursday, Dec. 1, 2016, in Cincinnati. (AP)
--

In May United Kingdom residents were convinced that it would be in their best interests to vote to leave the European Union. It was a choice that some voters quickly and almost immediately regretted.

So perhaps it's no coincidence that Donald Trump has called himself "Mr. Brexit."

Trumpgrets is a Tumblr page dedicated to searching and cataloging the remarks of voters who are tweeting their displeasure with the next administration. Take, for example, the tweets of Deplorable Jeff, a life member of the National Rifle Association whose Twitter bio reads, "We did it! The country spoke. This election was about saving The Forgotten Man!," but who now wants the Republican Party to forget about its long-held intention to gut Medicare.

One of his tweets from this past weekend reflected his fear of losing affordable government-subsidized health care.

Then there's the tweet from a user who loves Trump but is really scared that he's nominating someone who is going to gut public education.

How about this tweet from Joe Walsh, a Trump supporter who is suddenly anxious that a businessman doesn't know "how the free market works"?

The full feed, brought to our attention by Vocativ, is a welcome read for people who are nervous about the upcoming administration and want just the smallest hint of Schadenfreude.