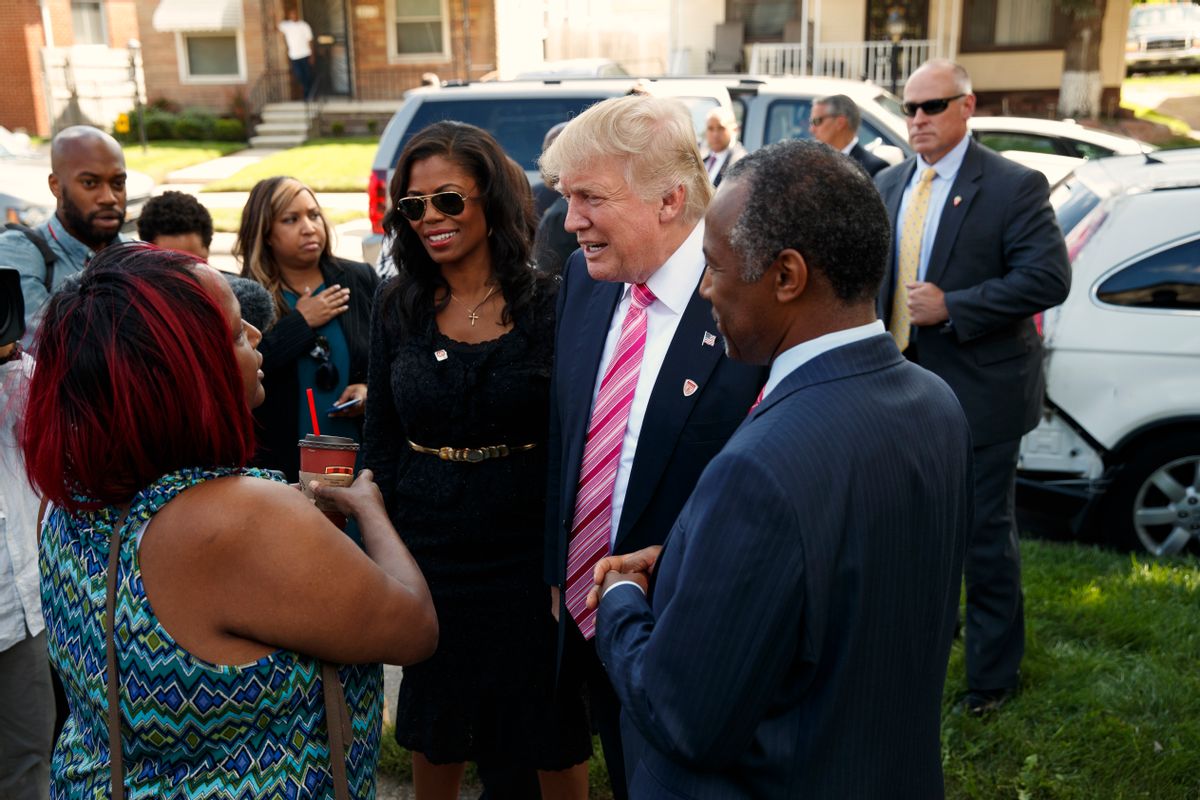 Trump's decision, announced early Monday by his transition office, comes as the real estate mogul continues a series of interviews, meetings with aides and other deliberations aimed at forming his administration.

In a statement, Trump says he's "thrilled to nominate" Carson, saying he "has a brilliant mind and is passionate about strengthening communities and families within those communities."

Carson has been coy about joining the new administration, saying shortly after Trump's election victory that he wasn't certain he'd fit into a Cabinet-style role. The discussion at that time centered on speculation that Carson might be selected to head the sprawling Department of Health and Human Services.

Trump's statement Monday says, "Ben shares my optimism about the future of our country and is part of ensuring that this is a presidency representing all Americans."