WATCH: Teaching can and should be a political act, especially in the Donald Trump era

Salon roundtable discusses the rise of harassment in schools, and how teachers have an obligation to talk about it 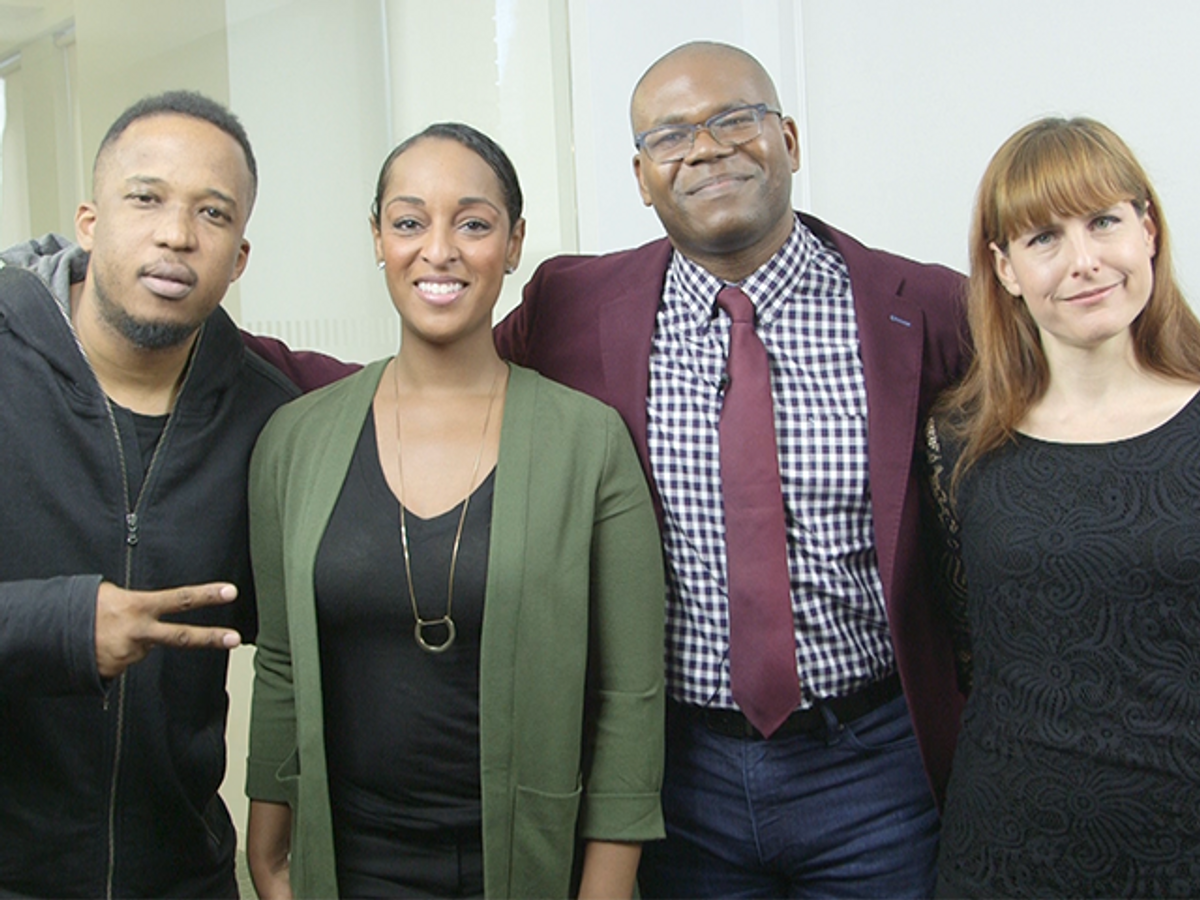 With the rise of Donald Trump’s presidency came a wave of school harassment and bullying. Both Johnson and Alford have had firsthand experience with the increase, since both have worked in the school system. Johnson was not happy with the United States' upcoming leadership. “[Trump] has said nothing about bullying in schools," Johnson said. "He has said nothing about racial attacks. He has said nothing about hate crimes. So we can blame one person for this. Because the person who became president of the United States is doing nothing to solve these kind of problems. Whether it’s in the schools or in the streets.”

Watkins pointed out the double standard he believes exists this country: “When it’s a white kid painting a Nazi sign, it’s kids being kids. If it’s a black kid putting graffiti on the wall, he deserves life in jail.”

Alford said this is a fundamental time for students, and schools should engage their students in conversations about race and history. "If you’re not seeing it modeled elsewhere, then it’s giving your students these experiences that they can draw from and then apply. Curriculum is so much more than testing.”

During the discussion, a Facebook Live commenter asked if one man can be blamed for the actions of others. “Yes," Johnson said. "That’s called leadership."