Hillary Clinton may not have won the White House, but she won Twitter 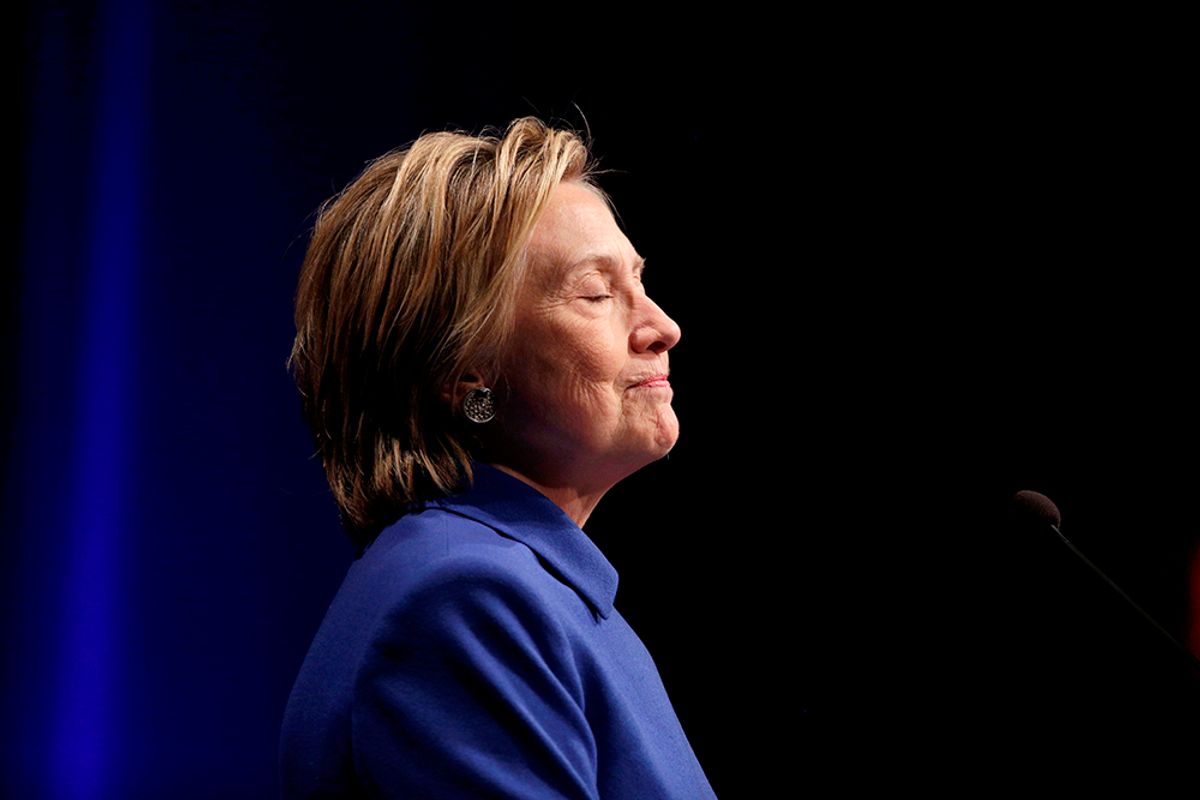 President-elect Donald Trump may be famous for his regular use of Twitter (or infamous, depending on how you look at it), but when it comes to the most retweeted political tweet of the year, the popular vote has once again gone to his former Democratic rival — Hillary Clinton.

"To all the little girls watching...never doubt that you are valuable and powerful & deserving of every chance & opportunity in the world."

This tweet, which includes one of the most famous quotes from Clinton's highly-praised concession speech, was retweeted more than 635,000 times as of Tuesday morning, according to a report by The Hill. It was also the third most retweeted tweet of the year and the top retweet in the United States.

Clinton can also claim to have sent out the second most retweeted political tweet of 2016, one that appropriately enough urged her Republican rival to deactivate his own Twitter account.

Trumpies can take solace, though, in the fact that their champion managed to eke out a third place slot in terms of most retweeted message, which the orange one sent out on the morning of election day.