Fresh off a win, former Trump staffers are lining up to commandeer control of the Republican Party on every level 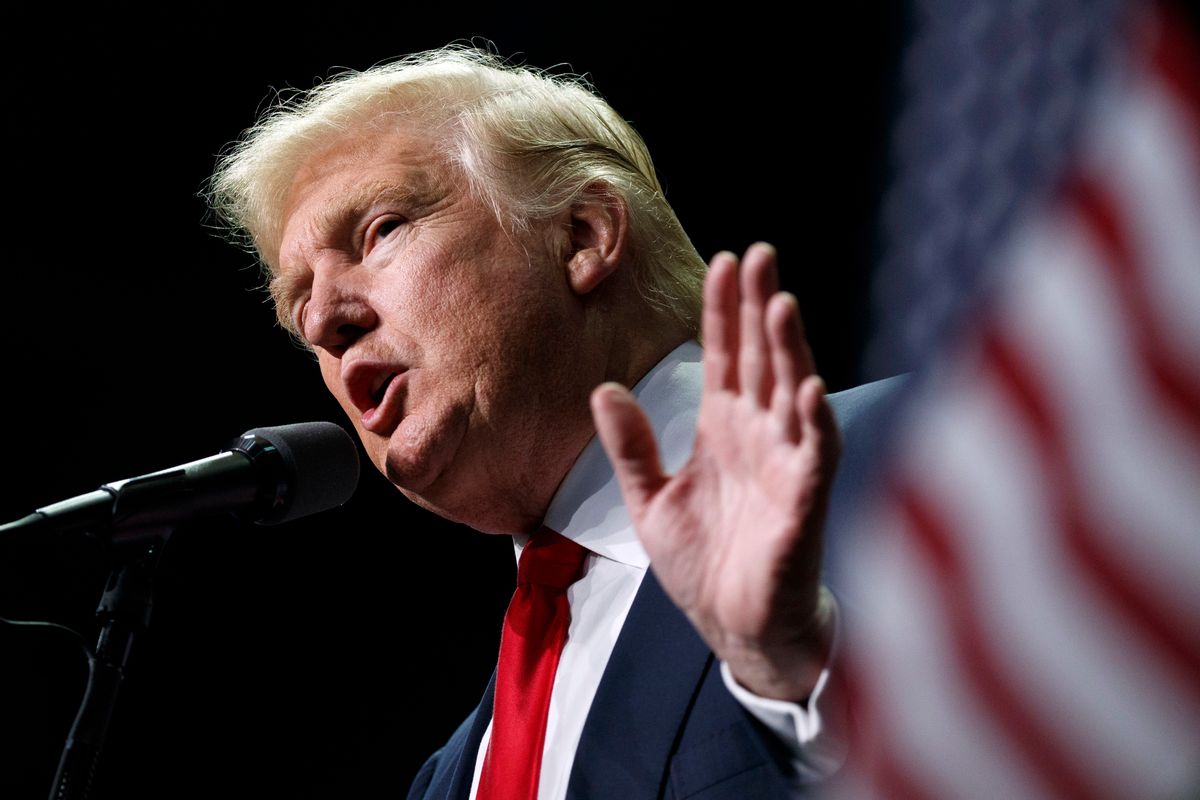 Inspired by Donald Trump's electoral success, several former staffers are now mounting their own runs for public office and challenging establishment Republicans for key roles that control the party.

"Some Trump allies are looking to take down Republicans who have been less than welcoming to the incoming president," Politico reported Monday.

Days before the election, Republican House Speaker Paul Ryan made clear that the GOP "is no one person’s party," when asked if Trump had successfully taken over the party he had repeatedly threatened to destroy. But since winning the election, Trump has sat atop at Trump Tower in New York as his most loyal supporters have set out to not only claim a stake in the Republican Party, but to completely remake it in Trump's image.

Trump acolytes are seeking control of the Republican National Committee (current head Reince Priebus was plucked from his position to serve as Trump's White House chief-of-staff after successfully navigating a contentious primary and demonstrating unflappable allegiance during the general election) and state parties across the country. While Politico described the sudden sweep of former Trump staffers running to take over the GOP as "organic," it certainly appears to be the most orchestrated battle in the GOP civil war since the astroturf beginnings of the Tea Party.

“People know that I’m a true-blue Trump supporter,” said Trump’s former Virginia chairman Corey Stewart, who has mounted a challenge for governor in 2017 to former RNC chairman Ed Gillespie. “It’s been like rocket fuel for my campaign as soon as he won. It’s a complete change from what it was before Nov. 8.”

Stewart said he hoped to campaign with Trump during the GOP primary against Gillespie, who was quick to call Trump's taped remarks about groping women "incredibly offensive and demeaning." Stewart said in a post-election interview with the Richmond Times-Dispatch that "Ed Gillespie treated Donald Trump like he had typhoid."

Stewart's continued allegiance to Trump is remarkable given that he was fired as co-chair of Trump's Virginia operation just weeks before the election because he participated in a protest against the RNC at its D.C. headquarters, which was aimed at warning the national party against abandoning Trump.

“I was Trump before Trump was Trump,” Stewart said at the time.

Another powerful Republican who criticized Trump during the campaign is also being challenged by a Trump loyalist.

Close ally to Governor John Kasich, one of few of Trump's former rivals who refused to endorse the GOP nominee, and Ohio GOP chairman Matt Borges was publicly chastised by the Trump campaign weeks before the election and has now garnered a challenge to his chairmanship by a Trump ally.

Over the weekend, Jane Timken, an Ohio Republican who raised money for the president-elect, wrote a letter to state GOP officials informing them that she would be challenging Borges.

“Once the nomination was settled, Chairman Borges had the obligation to fully support the nominee and his campaign,” Timken wrote. “He did not, and his actions have divided the party leadership. This was his choice.”

Trump’s campaign cut ties with Borges in October after he criticized the nominee following the emergence of the "Access Hollywood" videotape.

For her part, Timken said she recently spoke with Trump “and he agrees that it is time for a leadership change” within Ohio's state party.

And while Trump hosts perhaps his biggest Republican critic, Mitt Romney, for marshmallows as he toys with the idea of naming him secretary of state, his former Michigan campaign director is mounting a challenge to Romney's family member over control of the state party.

Scott Hagerstrom, who directed Trump’s successful Michigan campaign, announced shortly after Trump's stunning win in the Rust Belt state that he is running to unseat the state’s sitting GOP chairwoman Ronna Romney McDaniel, a niece of the former Massachusetts governor.

Hagerstrom said he hopes to “turn the momentum from Donald Trump’s historic victory into real change.”

Among the Trump-inspired candidates is Alan Cobb, a longtime campaign staffer who served as Trump’s national director of coalitions and is now in discussions about running for a soon-to-be vacant Kansas congressional seat.

Dane Maxwell, Trump’s former Mississippi director, has launched a bid for mayor of Pascagoula, a city of 22,000 in the southeast corner of the state.

“I would love to follow Trump’s momentum,” Maxwell said.