Hospitals and insurers are dreading Trump's promised repeal of Obamacare

Apparently suddenly ripping health insurance away from 22 million people might be a bad idea. 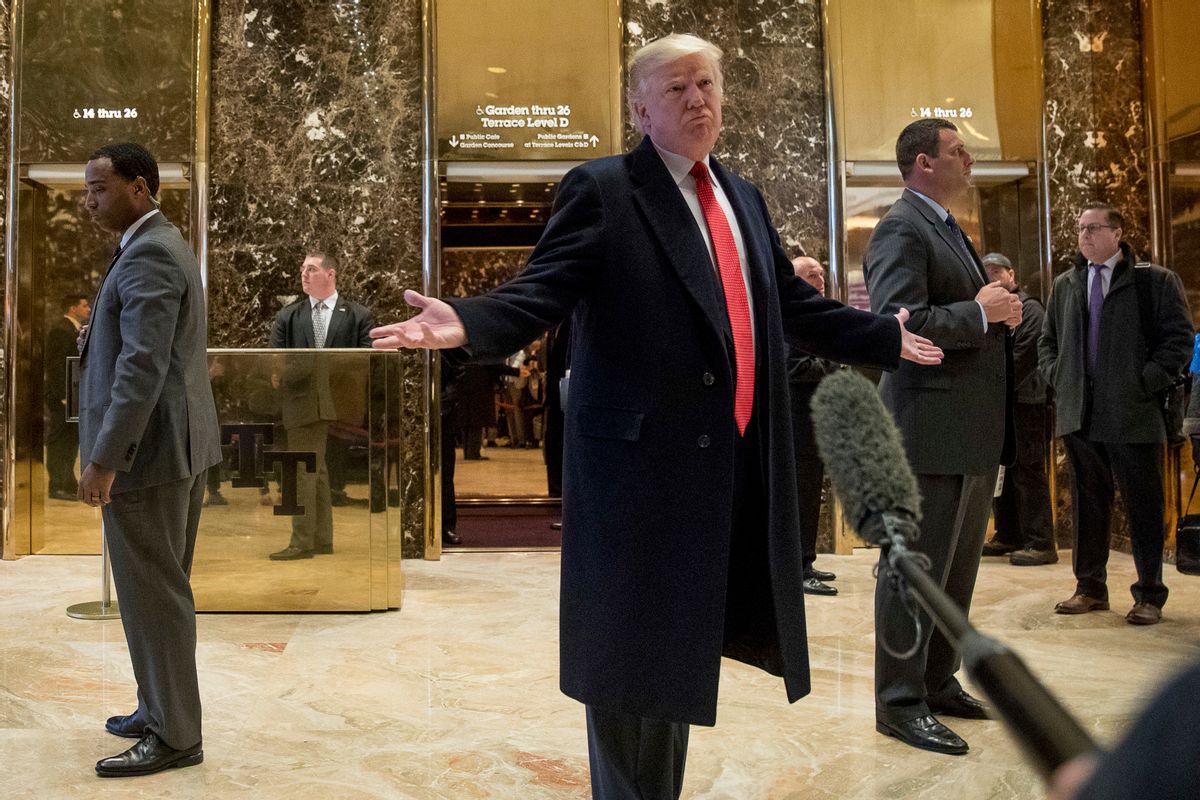 President-elect Donald Trump may have campaigned on repealing Obamacare, but if he follows through on that promise, he may get a lot more than he bargained for.

Repealing the Affordable Care Act without simultaneously implementing a suitable replacement could cost hospitals up to $165 billion and throw 22 million people off of their insurance plans by 2026. That would trigger "an unprecedented public health crisis," according to a letter from two main trade groups for U.S. hospitals.

The letter by the American Hospital Association (AHA) and Federation of American Hospitals (FAH) also included a study by health economics consulting firm Dobson DaVanzo, according to The Washington Post. The letter drew its conclusions about the financial and human cost of repealing Obamacare by using an Obamacare repeal bill from earlier this year as a reference point (that bill was unsurprisingly vetoed by President Obama). The letter also concluded that if the Affordable Care Act is repealed without being replaced right away, Congress will need to at the very least restore government payments for hospital care of Medicare and Medicaid patients to what they had been before the law's passage in 2010.

On Tuesday by America's Health Insurance Plans (AHIP), a leading trade industry group for insurance companies, made similar claims. AHIP said that insurance companies will need a commitment from both President Trump and congressional Republicans that the government will continue offsetting costs for low-income people and retain rules that encourage young and healthy people to sign up for insurance, as The New York Times reported on Tuesday.