Donald Trump picked a fight with yet another person who stood up to him, and blamed the victims for being laid off 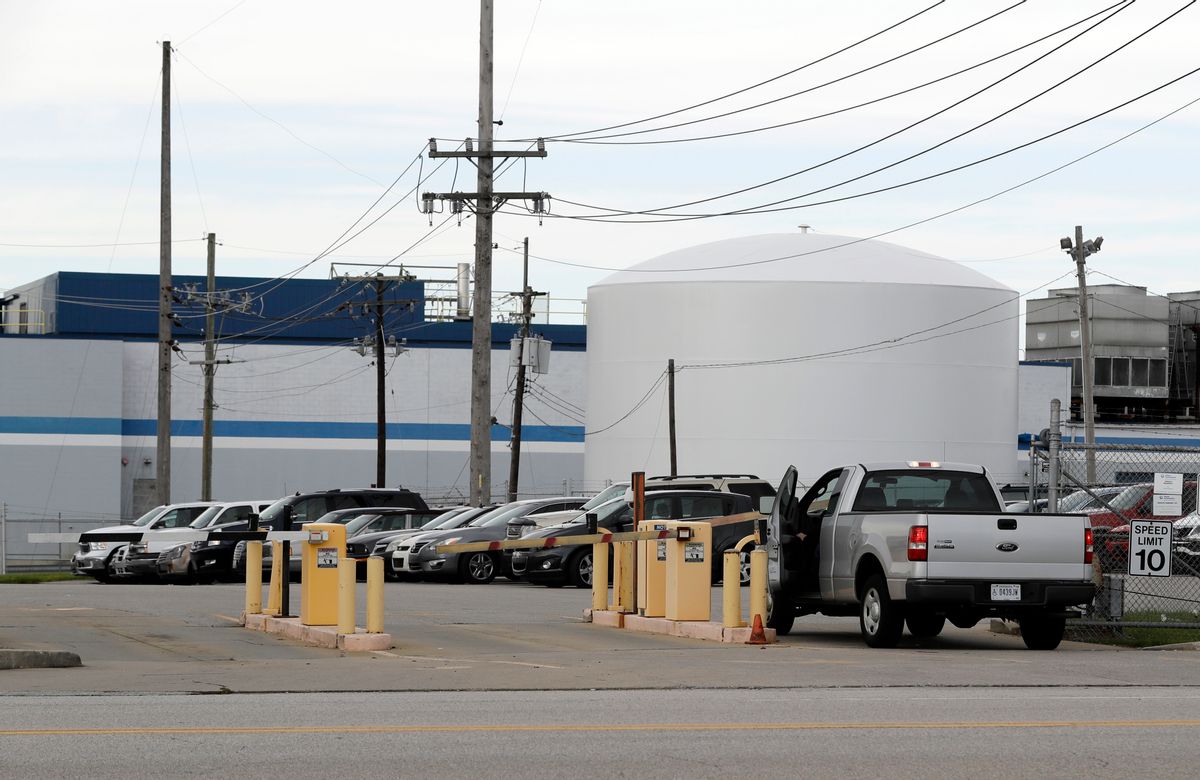 President-elect Donald Trump wasn't happy with Chuck Jones, the president of United Steelworkers 1999 who said Trump "lied his ass off" about the numbers saved in the Carrier deal. And so, he took to Twitter.

If United Steelworkers 1999 was any good, they would have kept those jobs in Indiana. Spend more time working-less time talking. Reduce dues

Although Trump claimed to have saved the jobs of "over 1,100 people," only about 800 jobs will be kept in Indiana. Around 550 are still going to be shipped overseas. In return for this, Carrier will receive tax breaks of $700,000 a year and expects to benefit from impending tax reductions and corporate deregulations.

In short, Jones did not feel this was the type of wonderful pro-worker deal that Trump was making it out to be. So how did he react to being the target of his very own Trumper tantrum?

“My first thought was, ‘Well, that’s not very nice,’ ” Jones said to The Washington Post on Wednesday night. “Then, 'Well, I might not sleep much tonight.' "

Jones later added, “He needs to worry about getting his Cabinet filled and leave me the hell alone.”

Half an hour after Trump tweeted about Jones on Wednesday, the union leader's phone began to ring and kept ringing, he said. One voice asked: What kind of car do you drive? Another said: We’re coming for you.

Jones, who said he was working for 30 years, told the Post that he's ready to "move on" from the "people that make stupid statements."

The president of the Indiana State AFL-CIO, Brett Voorhies, could not contain his righteous disgust at Trump's appalling behavior toward Jones.

“This guy makes pennies for what he does,” Voorhies told The Washington Post. “What he has to put up with is just crazy. Now he’s just got the president-elect smearing him on Twitter.”