"It's like Fox News," Sid Miller told an Austin radio station. "I report, you decide if it's true or not" 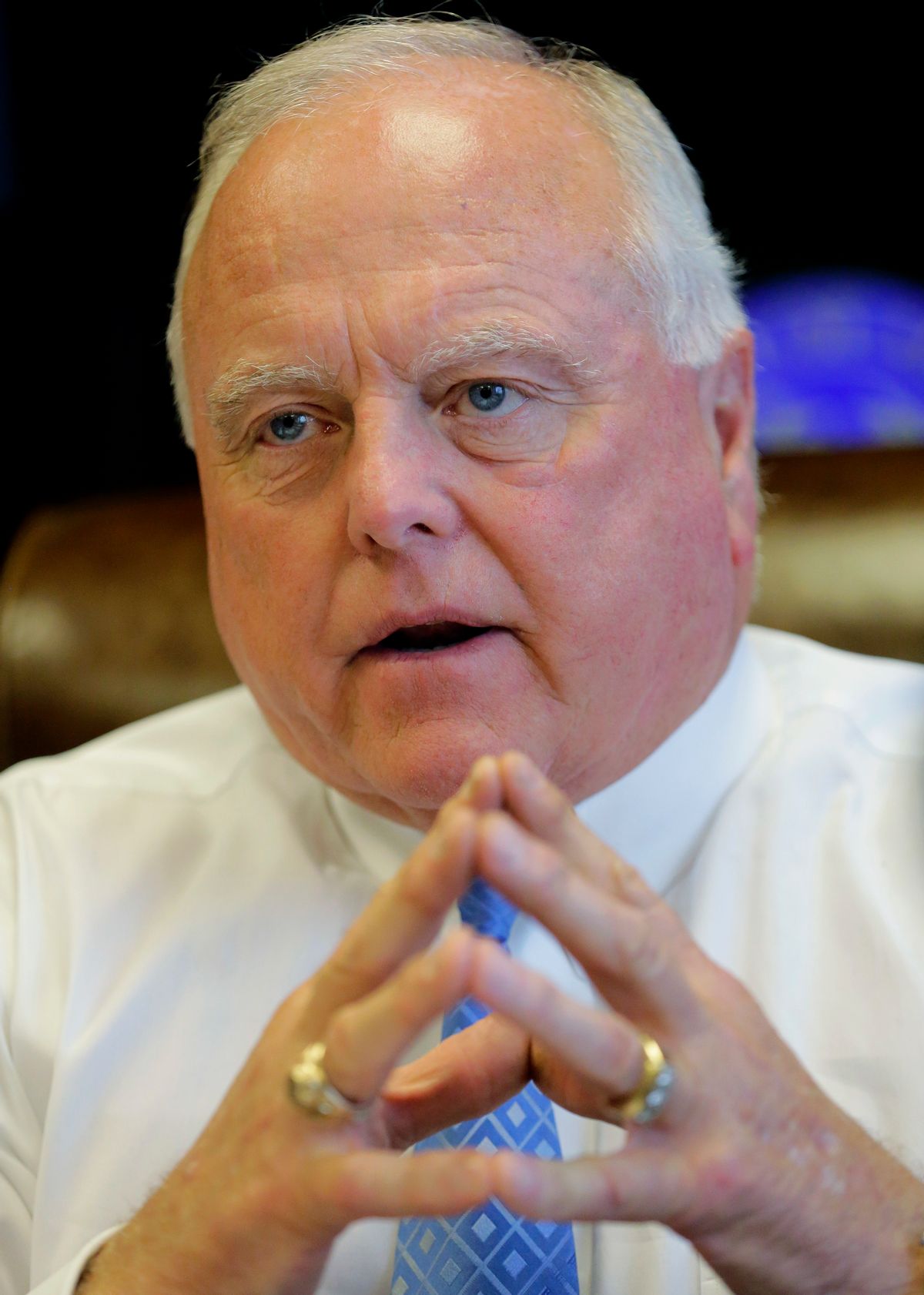 "I’m not a news organization," Miller — who landed in hot water last spring after calling Hillary Clinton the c-word in a tweet — told journalist and radio host Nathan Bernier on Wednesday. "Y’all are holding me to the same standards as you would a news organization, and it’s just Facebook."

"A lot of the things I post on Facebook are satire and comedy and I'm not a news source," he continued. "We do try — when someone points out that something we put up is not accurate or it's false, I take it down, but I think everyone just needs to realize that Facebook is not always a reliable source if you want factual news."

Bernier argued that because Miller is "an elected statewide official ... it's fair to hold you to account if you post false things on Facebook as if they are true."

"It's like Fox News," Miller responded. "I report, you decide if it's true or not."

Asked if he regrets posting a doctored photo of President Obama holding up a Che Guevara shirt during a visit to Cuba, Miller asked, "Why would I regret that? That was funny."

Listen to Miller's interview with Bernier below: