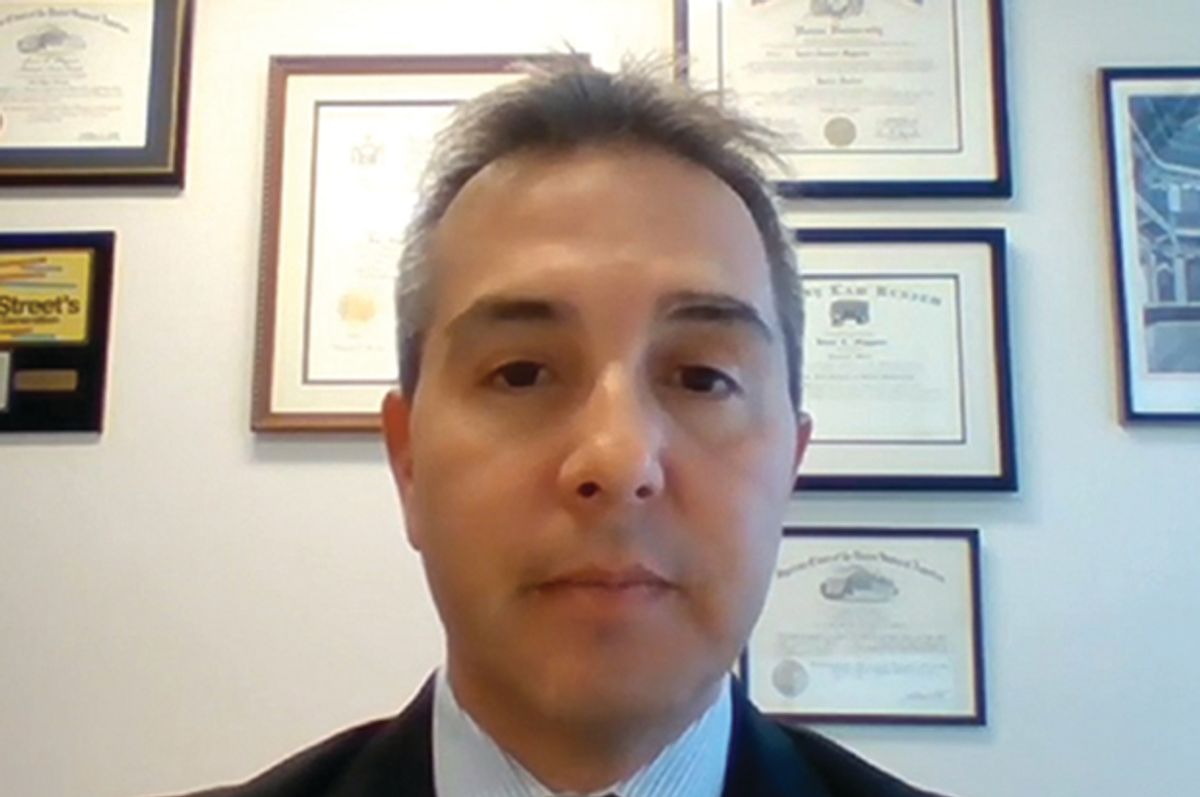 James Meggesto grew up in Syracuse, adjacent to the Onandaga Indian reservation. He recalls making the short trip to Onandaga to visit his maternal grandmother on the reservation and how she would lament, “There used to be more land." It was then that he decided he would pursue a career in law, with a focus on preserving and saving Native American lands.

Today Meggesto is a partner and deputy practice leader of the Native American law practice group of Holland & Knight in Washington, D.C. He has Native American tribal clients with interests at Standing Rock in North Dakota  and has been in touch with them consistently throughout the standoff of the past seven months. Earlier this week after the Army Corps of Engineers denied builders of the Dakota Access Pipeline the easement they needed to build under Lake Oahe at Standing Rock, people at the resistance camp and around the world rejoiced. Now there is a more somber tone, as Energy Transfer Partners has vowed to continue building despite of the order.

Meggesto cited the likely possibility of a federal lawsuit to resolve the matter, as well as continued assessment of the environmental impact posed by the pipeline in that it could potentially contaminate a vast part of the Missouri River, which provides water to 18 million people, most of them non-Indian).

He spoke with Salon about the recent events at Standing Rock and how Energy Transfer Partner’s response to the Army Corps of Engineers’ easement denial might play out.