The crowd-pleaser: What is the most popular sex position?

Thirty-five percent of respondents preferred one position above all others 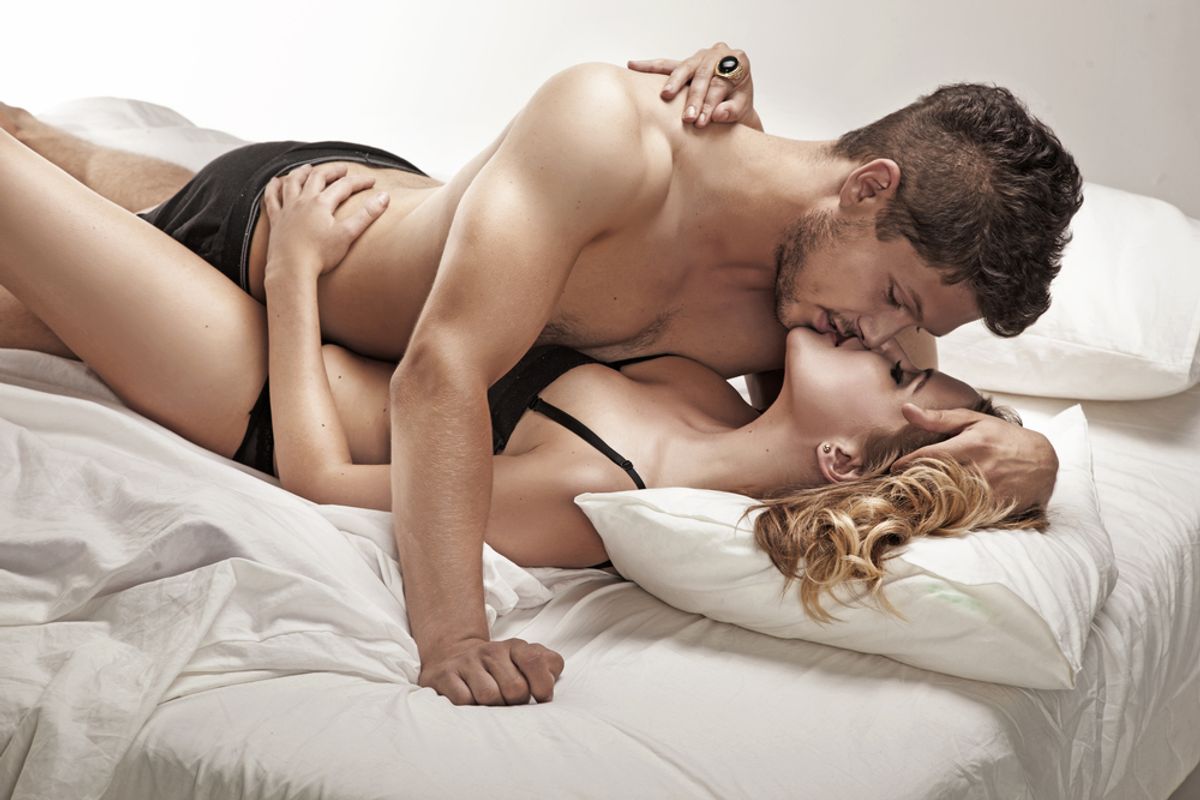 Defining sex is easy, but having it is slightly more complicated — namely, because there are a lot of different ways to get it on. But is there a crowd favorite out there?

According to Dr. Ed, there is. In a survey of 2,000 people in the United States and the United Kingdom, the team at Dr. Ed found that more people prefer doggy style to any other position. According to their experts, doggy style "allows for deeper penetration," making the G-spot easier to reach. Perhaps that’s why over 35 percent of respondents tagged it as their go-to favorite. Missionary came in second, with cowgirl following close behind.

Other popular positions included holding legs up, spooning and reverse cowgirl. The 69 position also made it onto the list, a rather unsurprising finding. Research suggests oral sex is one of the most reliable means by which women can achieve orgasm.

Sexual orientation didn’t seem to influence the respondents’ preferences in any significant way. Straight, bisexual and gay participants all ranked doggy style as their favorite position.

Curiosity about certain sexual positions spanned the spectrum of sexual orientation. All respondents were equally curious about the tabletop position (in which one partner sits on the edge of a table while the other penetrates them while standing up). The 69 position while standing up was another popular pick on the wish list.

But maybe there’s something about watching all that online smut that makes one a little bit more adventurous. Over 75 percent of men said they were the ones to initiate a new position. Fifty-nine percent of women admitted that their partners were the ones wanting to mix it up.

Check out the rest of the survey results.