Not even "fees . . . in the six to seven figures" can convince a Timberlake or a Mars to perform for Trump 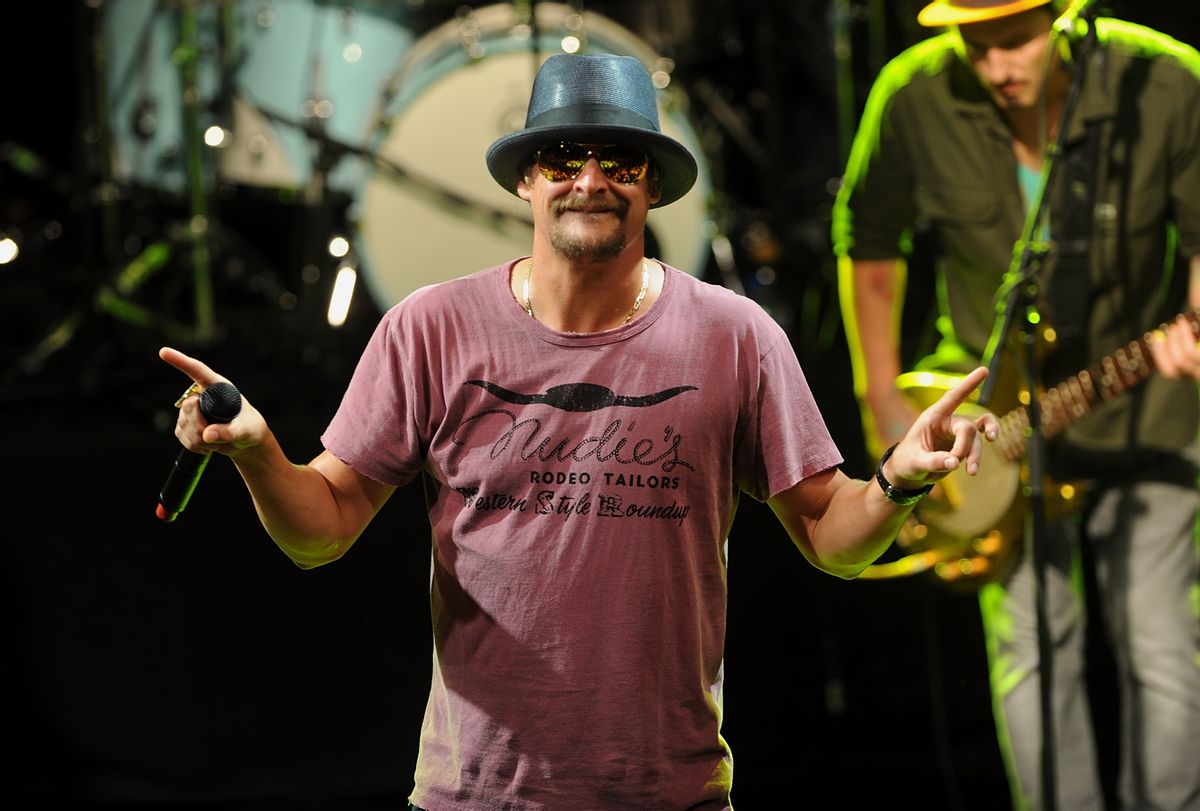 Decades after the rest of the world, Donald Trump is finally sick of listening to Kid Rock and Ted Nugent.

Now, his transition team is offering "seven figures" to any chart-topping musician willing to perform at the president-elect's inauguration.

"They are willing to pay anything," a "Hollywood insider" told The Wrap. "They told me, ‘We’ll pay their fees.’ Most of these artists’ fees are in the six to seven figures."

Trump's Inaugural Committee told the same Hollywood insider that it "was in talks with Kid Rock, Ted Nugent, Lee Greenwood and possibly Garth Brooks," but is holding out for “artists like Justin Timberlake and Bruno Mars" and "calling managers, agents, everyone in town to see who they can get, and it’s been problematic."

For its part, Trump's camp wholly denies that it can't book a decent act.

"No one with any official position at, or official relationship with, the Presidential Inaugural Committee, is engaging in the conduct described," Trump Inaugural Committee spokesman Boris Epshteyn responded. "We are focused on organizing an exciting and uniting celebration of freedom and democracy while following all rules, regulations and appropriate standards of conduct."

Trump had a similar problem in July, when he could only get Stephen Baldwin to show up to the Republican National Convention in Cleveland.