Conservatives have been telling us that a healthy economy depends on low taxes, few regulations and low wages 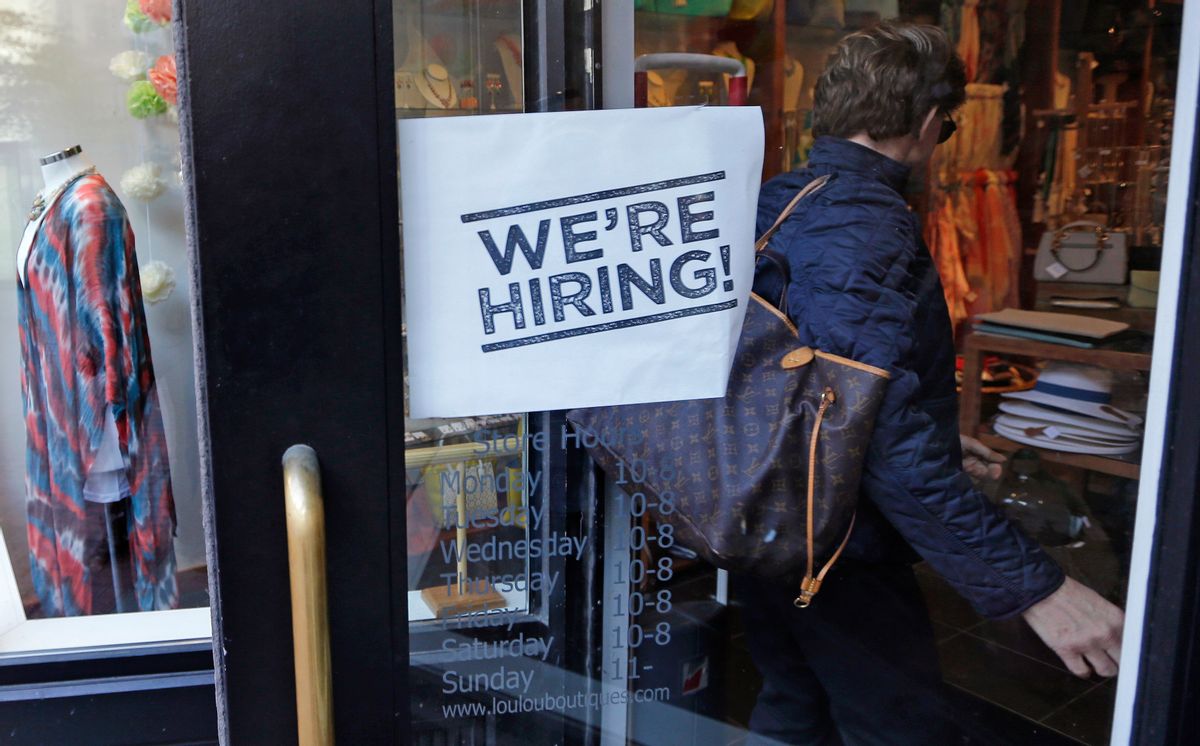 For years, conservatives have been telling us that a healthy business-friendly economy depends on low taxes, few regulations and low wages. Are they right?

We’ve had an experiment going on here in the United States that provides an answer.

At the one end of the scale are Kansas and Texas, with among the nation’s lowest taxes, least regulations and lowest wages.

At the other end is California, featuring among the nation’s highest taxes, especially on the wealthy; lots of regulations, particularly when it comes to the environment; and high wages.

So according to conservative doctrine, Kansas and Texas ought to be booming, and California ought to be in the pits.

Actually, it’s just the opposite. For years now, Kansas’s rate of economic growth has been the worst in the nation. Last year its economy actually shrank. Texas hasn’t been doing all that much better. Its rate of job growth has been below the national average. Retail sales are way down. The value of Texas exports has been dropping.

But what about so-called over-taxed, over-regulated, high-wage California? California leads the nation in the rate of economic growth — more than twice the national average. In other words, conservatives have it exactly backwards.

So why are Kansas and Texas doing so badly? And California so well?

Because taxes enable states to invest in their people — their education and skill-training, great research universities that spawn new industries and attract talented innovators and inventors worldwide, and modern infrastructure.

That’s why California is the world center of high-tech, entertainment and venture capital.

Kansas and Texas haven’t been investing nearly to the same extent.

California also provides services to a diverse population including many who are attracted to California because of its opportunities.

And California’s regulations protect the public health and the state’s natural beauty, which also draws people to the state — including talented people who could settle anywhere.

Wages are high in California because the economy is growing so fast employers have to pay more for workers. And that’s not a bad thing. After all, the goal isn’t just growth. It’s a high standard of living.

Now in fairness, Texas’s problems are also linked to the oil bust. But that’s really no excuse because Texas has failed to diversify its economy. And here again, it hasn’t made adequate investments.

California is far from perfect. A housing shortage has been driving rents and home prices into the stratosphere. And roads are clogged. Much more needs to be done.

But overall, the contrast is clear. Economic success depends on tax revenues that go into public investments, and regulations that protect the environment and public health. And true economic success results in high wages.

So the next time you hear a conservative say “low taxes, few regulations and low wages are the keys to economic business-friendly success," just remember Kansas, Texas and California.

The conservative formula is wrong.