Electoral College voters ask James Clapper: How much was Russia involved in the elections? 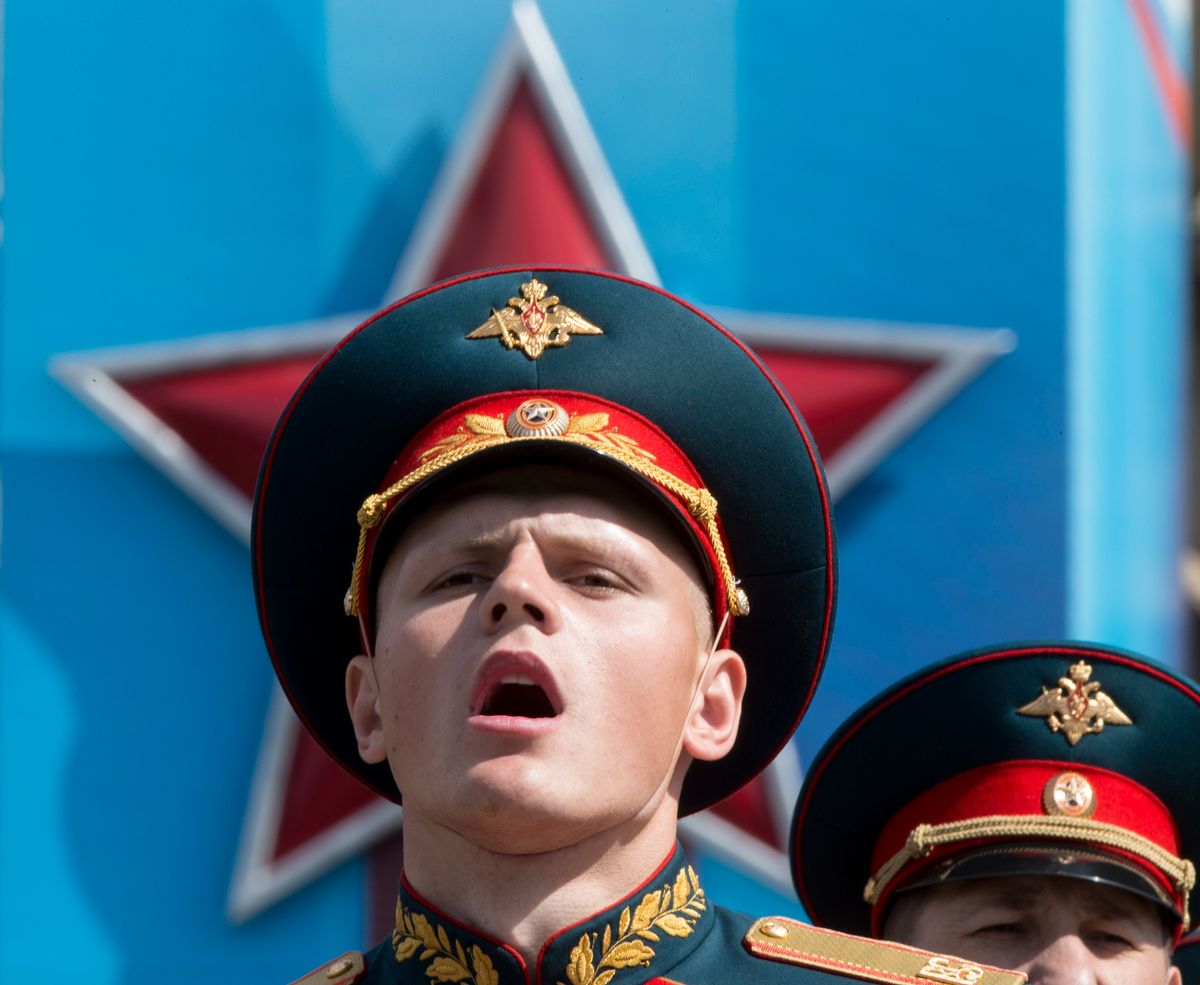 FILE In this file photo taken on Saturday, May 7, 2016, a Russian soldier sings in Red Square during a rehearsal for the Victory Day military parade which will take place at Moscow's Red Square on May 9 to celebrate 71 years after the victory in WWII in Moscow, Russia. (AP)
--

A bipartisan group of electors from the Electoral College — including at least two members of the Hamilton Electors, the group that has vowed to support a moderate Republican instead of allowing Donald Trump the 270 electoral votes he'll need to become president — has written an open letter to Director of National Intelligence James Clapper demanding that he release the facts regarding alleged Russian interference in the 2016 presidential election.

"As Electors, we also believe that deliberation is at the heart of democracy itself, not an empty or formalistic task," they wrote. "We do not understand our sole function to be to convene in mid-December, several weeks after Election Day, and summarily cast our votes. To the contrary, the Constitution envisions the Electoral College as a deliberative body that plays a critical role in our system of government — ensuring that the American people elect a president who is constitutionally qualified and fit to serve."

After explaining the premise of Federalist Paper No. 68, in which Alexander Hamilton wrote that a main purpose of the electoral college was to avoid a "desire in foreign powers to gain an improper ascendant in our councils," the electors argued that they need complete information about the allegations regarding Russia in order to fulfill their constitutional duty. They cited Trump's repeated denials of Russia's involvement in the hacking, his "direct plea" to Russia that they continue to hack into Clinton's campaign, and reports from The Washington Post and The New York Times that the American intelligence community has definitively pinned the blame on Russia and attributed it to Russian dictator Vladimir Putin's desire to get the Republican nominee elected.

They also alleged that Roger Stone, Carter Page, Michael Flynn, and other close Trump aides have had connections to the Putin regime and/or WikiLeaks that may have been improper.

"The Electors require to know from the intelligence community whether there are ongoing investigations into ties between Donald Trump, his campaign or associates, and Russian government interference in the election, the scope of those investigations, how far those investigations may have reached, and who was involved in those investigations," the letter ended. "We further require a briefing on all investigative findings, as these matters directly impact the core factors in our deliberations of whether Mr. Trump is fit to serve as President of the United States."

"Additionally, the Electors will separately require from Donald Trump conclusive evidence that he and his staff and advisors did not accept Russian interference, or otherwise collaborate during the campaign, and conclusive disavowal and repudiation of such collaboration and interference going forward," the letter added. "We hope that the information and actions described in this letter will be provided in an expeditious manner, so that we can fulfill our constitutional duty as Electors."

Baca and Suprun have been directly connected to the Hamilton Electors' movement.

Update: This article initially referred to James Clapper as Director of the CIA instead of Director of National Intelligence. This has been corrected.