Nate Silver and Harry Reid both believe that James Comey, the FBI director, threw the election to Trump 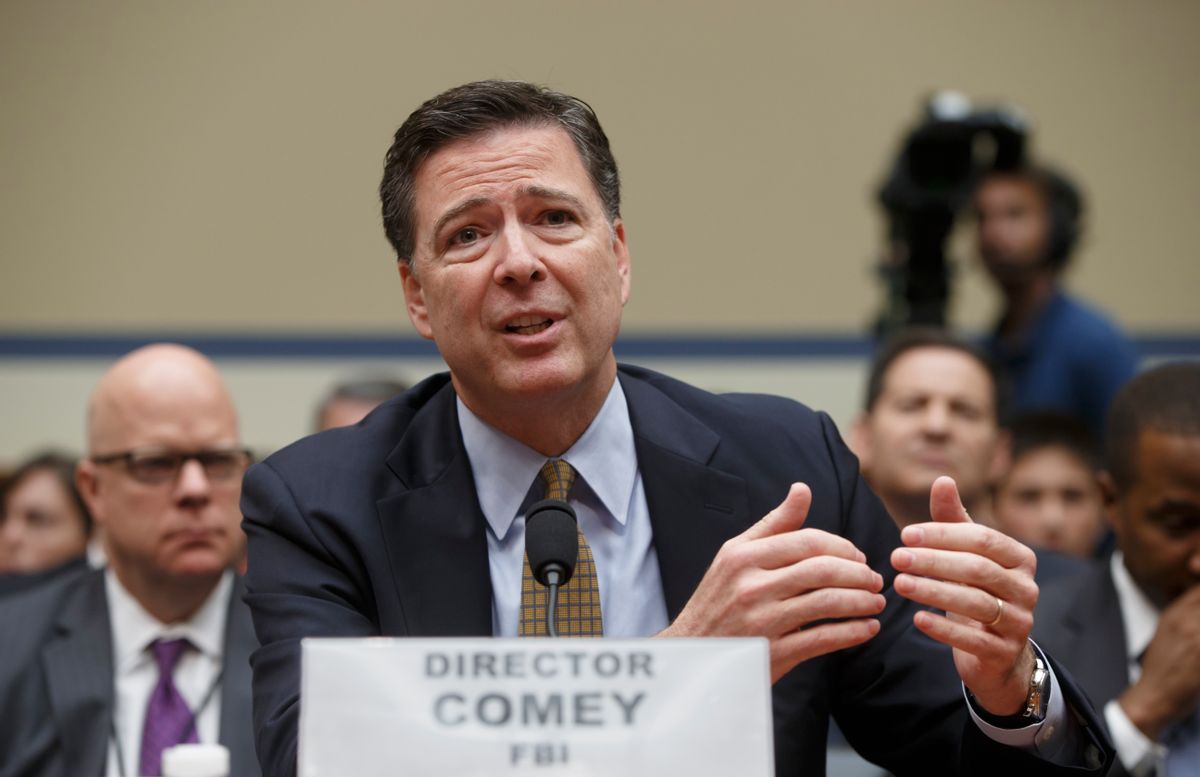 FILE - In this July 7, 2016 file photo, FBI Director James Comey testifies on Capitol Hill in Washington before the House Oversight Committee to explain his agency's recommendation to not prosecute Hillary Clinton. In a letter from Comey released on Nov. 6, he tells Congress review of additional Clinton emails does not change conclusion she should not face charges. (AP Photo/J. Scott Applewhite, File) (AP)
--

It appears that Hillary Clinton is not alone in attributing her loss to Donald Trump to meddling by the FBI director, James Comey. Nate Silver, the statistical guru who runs Five Thirty Eight, said in a series of tweets on Sunday morning that Clinton's hunch was right:

Comey had a large, measurable impact on the race. Harder to say with Russia/Wikileaks because it was drip-drip-drip. https://t.co/LgJkfYpZCk https://t.co/9FYMNz763b

I'll put it like this: Clinton would almost certainly be President-elect if the election had been held on Oct. 27 (day before Comey letter).

While Silver stopped short of accusing Comey of acting on partisan motives, Harry Reid, D-Nev., the outgoing Senate minority leader, did not hold back during a Saturday interview with MSNBC's Joy Reid.

"We’ve all read the press the last few days, the FBI had this material for a long time but he, Comey, who is of course a Republican refused to divulge this information regarding Russia and the presidential election," Reid said.

"I am so disappointed in Comey," Reid added. "He has let the country down for partisan purposes and that’s why I called him the new J. Edgar Hoover because I believe that."

When asked if he thought Comey should resign, Senator Reid replied, "Of course. Yes. But he won’t. He’s got a term there and I’m sure he’s got the new administration. . . . They should like him, he helped them get elected."

Reid argued that Comey should be investigated for his actions.