The brilliance of the Golden Globes: The awards really are beside the point

Worked up over Golden Globes snubs and surprises? Don't be! Save your energy for the red carpet and jokes instead 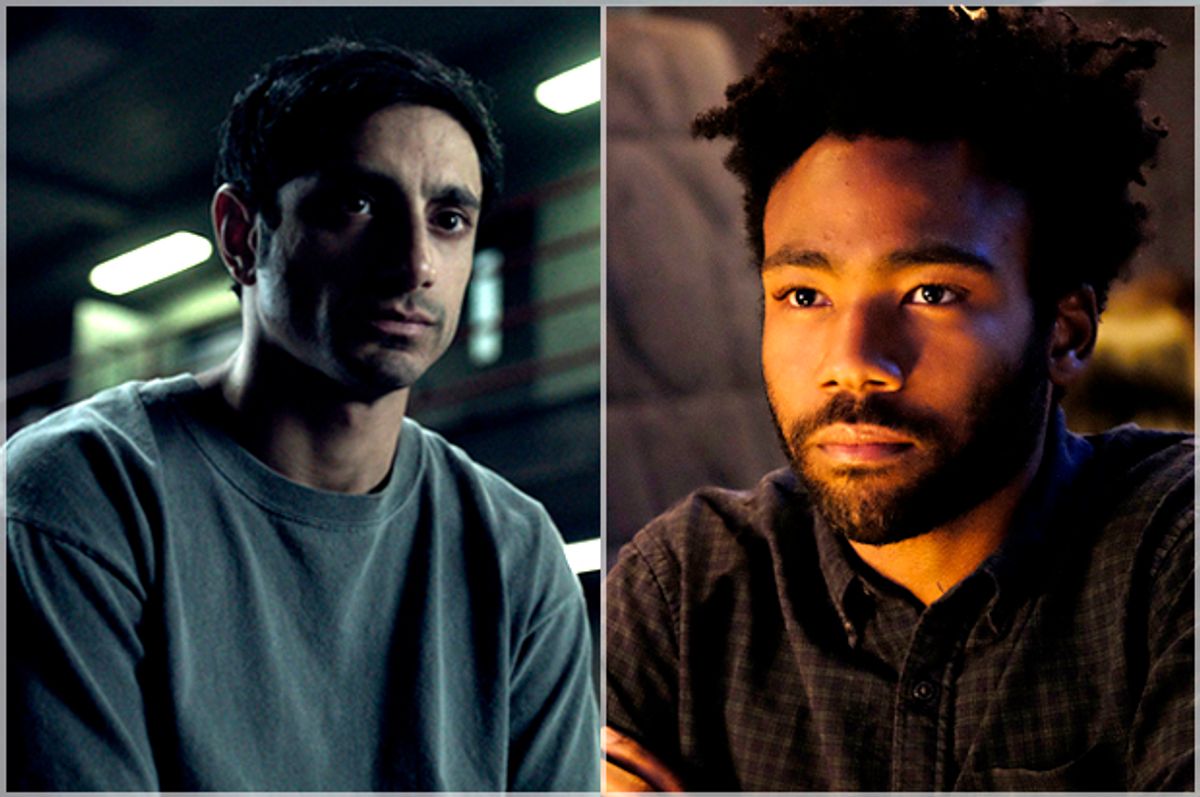 The Hollywood Foreign Press Association, which released its list of Golden Globes nominations Monday morning, creates the most brilliantly conceived awards show. The makeup of the Hollywood Foreign Press Association is not really important; the Golden Globes show is mostly an opportunity for film and TV professionals to get sluiced in their finest attire and watch, depending on the year, Ricky Gervais or Amy Poehler and Tina Fey lambast the industry.

This year expect less hair-raising and more hair ruffling, as Jimmy Fallon will be hosting.

The Globes’ great stroke of brilliance lies in the unseriousness of their categories. There can be no heated debate about whether “Moonlight” or “La La Land” is the better film because at the Globes there is no best picture award; instead, there is a “Best Motion Picture, Drama” category, for which “Moonlight” is nominated, and a “Best Motion Picture, Musical or Comedy” category, for which “La La Land” is nominated. Similarly, in the television races, critical darlings “Game of Thrones,” “Atlanta” and “The Night Of” have the chance to compete in these categories: “Best Television Series, Drama,” “Best Television Series, Musical or Comedy” and “Best Television Limited Series or Motion Picture Made for Television.” Everyone can be a winner.

With the year’s most contentious races categorically diffused, we could nitpick over snubs: how Daniel Kwan and Daniel Scheinert deserved recognition for their dazzling directorial work for the sui generis “Swiss Army Man” or how “Mr. Robot” deserved a best drama television nomination for “eps2.4_m4ster-s1ave.aes” (the “ALF” episode) alone. But outrage over the Golden Globes’ nominations or selections is misplaced; it's meant to be limited to outfits and off-color jokes.

Alas, if you are a Very Serious Person and need the Globes to mean something, consider the awards as a strong predictor of the Oscars. The Globes have been an especially reliable predictor of Oscar success in the best screenplay and best lead actress categories. Still, an Oscar bettor would be wiser to watch the Director Guild Association’s award picks. For that group, though, no one will refer to an award being handed out as “a bit of metal that some nice, old, confused journalists want to give you to meet you and take a selfie with you.”