This is how you stop jobs from leaving American soil: A game plan to fight outsourcing 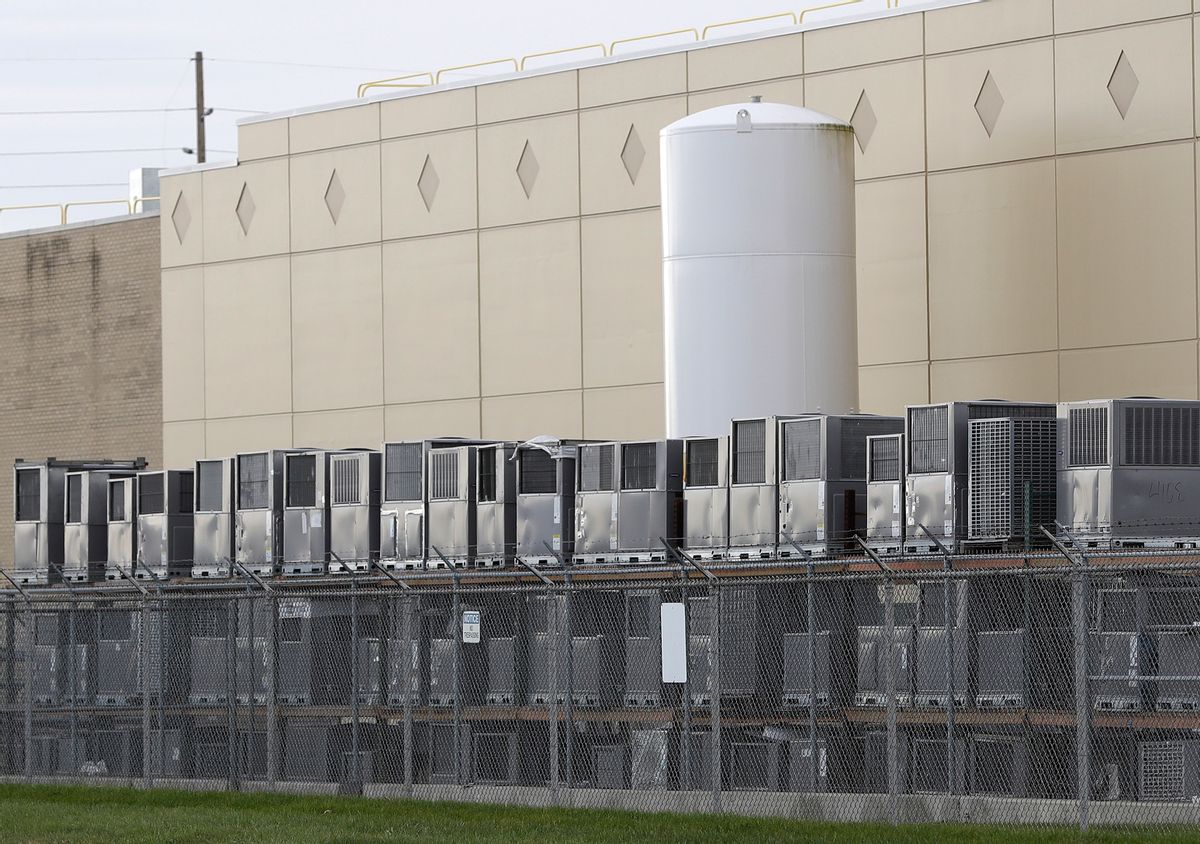 Donald Trump inadvertently has opened the door to building a massive national movement to stop the outsourcing of jobs to low wage countries. While 800 to 1000 jobs have been given a reprieve at Carrier, there are tens of thousands of other jobs that are slated to move to low wage areas abroad—manufacturing and service jobs alike. The wide-spread destruction of decent paying jobs creates an enormous opportunity for the labor movement, the Sanders forces and other progressive allies to organize a powerful response.

Outsourcing is not an act of God. It does not blindly flow from the mechanical forces of global competition. In fact, these days it has very little at all to do with international competition. Instead, Wall Street elites and top corporate executives consciously press for plant relocations in order to extract more wealth for themselves. The weapon of choice is stock buybacks—buying back the shares of their own company in order to boost the share price.(Reducing the number of shares spreads earnings over fewer shares and therefore raises their price.)

In Carrier for example, United Technologies, the parent company, recently instituted a $10 billion stock buyback plan (and $2 billion more in dividends) that put millions of dollars into the pockets of hedge fund investors and top corporate executives. They want to ship jobs to Mexico in order to help finance these stock repurchases, thereby inflating the value of their own stock.

“In 2014, United Technologies gave its former CEO Louis Chenevert a golden parachute worth over $172 million. Last year, the company’s five highest paid executives made over $50 million. The firm also spent $12 billion to inflate its stock price instead of using that money to invest in new plants and workers."

Over the past decade 93 percent of compensation the top United Technologies executives received came from stock incentives, reported Matt Hopkins, research associate at University of Massachusetts, Lowell in a personal communication on Dec. 2.

The United Technologies buyback is not an isolated phenomena. By the time of the 2007-08 crash, 75 percent of all corporate profits in the economy went to stock buybacks.(See Professor William Lazonick's "Profits Without Prosperity" for the definitive account.)

Trump just announced he will try to pressure Rexnord, another Indiana firm which is planning to shift 300 jobs to Mexico.  In 2015 Rexnord instituted a $200 million stock buyback which will be partially financed by this move.

The country is littered with abandoned facilities that were once competitive enterprises but have now been sacrificed to enrich hedge funds and CEOs. It's time to develop a coherent strategy to fight back.

The makings of a new plant closing movement

This is a golden moment to build a massive anti-Wall Street "Stop the Outsourcing" movement. Trump claims to have saved 1,000 jobs at Carrier. But what about the tens of thousands of other jobs that are headed abroad? What about the millions of other workers who fear a similar fate? These workers, their families and their communities need a voice. With carefully organized support these working people could be linked together into a significant national movement. Without such a movement, Trump may become their voice.

The AFL-CIO should immediately create a list of every facility in the country that is scheduling job shifts to low wage areas abroad. We need to know the U.S. location, the number of jobs, the pay scale, and where the jobs are going. That information should be made available on their website to the public.

Progressive labor unions, the Sanders forces (Our Revolutions, etc.) should buy TV ad time, newspaper space and social media ads to provide an ongoing list of these facilities and jobs at risk. The banner might be: "President Trump: What about Our Jobs? Keep Your Word."

The Sanders/Warren Democrats should prepare legislation both to stop outsourcing (see the Sanders Outsourcing Prevention Act) and to outlaw mass stock buybacks, (which before 1982 were illegal and considered stock manipulation).

Money should be raised to send representatives from each facility facing a shutdown to the White House for highly visible demonstrations. It should be possible to establish an ongoing weekly vigil in front of the White House. There are more than enough victims and allies to make this happen.

Step 5: Get in Trump's Face

Send delegations of impacted workers to follow Trump wherever he goes. There should be posters at every Trump stop constantly demanding that that he keep his word to these workers. The media should be altered each and every time.

Set up lobbing days for these workers at key congressional offices across the country to support the legislation.

Encourage allies to join the fray. This could be a progressive rallying point that links working people and other progressives more closely together.

Yes, it will take money, energy and will power to organize such a project. It will take time for this effort to catch on. But there's never been a better time to do it. Nothing will ever change for the better unless we mobilize a mass base. The danger is that if we don't, Trump will capture this issue and lure even more working people his way. If we stay on it, however, these workers and their families will see this movement as a way forward—as a ray of hope. It sure beats waiting for your pink slip.

So, would you join such a "Stop the Outsourcing" movement?