One elector tells Salon, Trump affiliates are placing "career pressure" on GOP electors to toe the line on Dec. 19 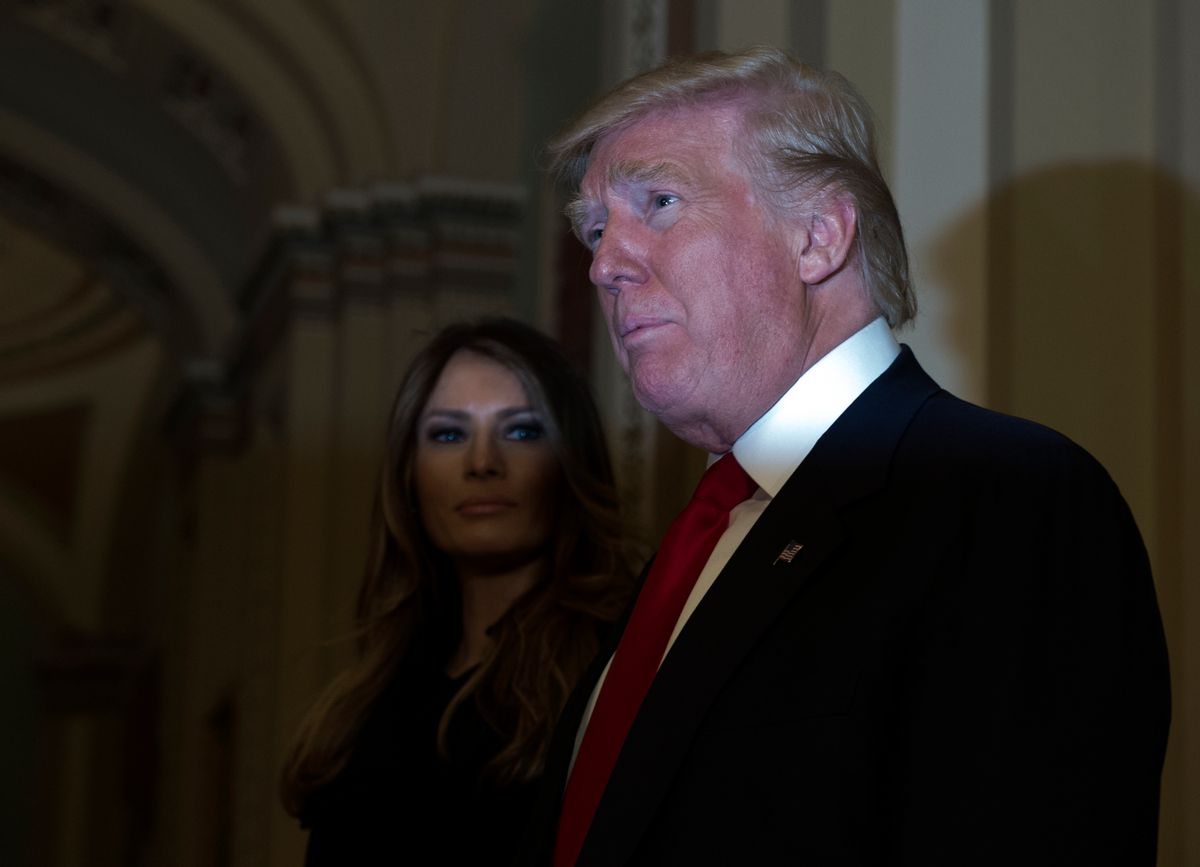 Donald Trump's campaign is pressuring Republican electors into voting for them under "threats of political reprisal," according to a member of the Electoral College who spoke to Salon under the condition of anonymity.

"We have gotten reports from multiple people," the elector said, "that the Donald Trump campaign is putting pressure on Republican electors to vote for him based on . . . future political outcomes based on whether they vote for Donald Trump or not."

The elector emphasized that these reports had come straight from the Republican electors themselves, with the threats steering clear of violence but instead focusing on "career pressure."

"It's all political, basically," the elector said. "If Trump becomes the president, he's going to be able to put pressure on the state parties and they won't be involved anymore."

The likely impetus behind the Trump campaign's actions is the rise of the Hamilton Electors, a group led by Democratic electors within the Electoral College who are trying to convince 37 of the Republican electors currently pledged to Trump to instead vote for a moderate Republican. (Most of the Hamilton Electors' support seems to be coalescing behind Gov. John Kasich of Ohio.) The Democratic electors would then do the same in a sign that they're putting country over party.

If the Hamilton Electors' plan succeeds and in the process deny Trump the 270-vote minimum necessary to be officially elected president, the election then must be decided by the House of Representatives. Electors are scheduled to convene in their respective states this coming Monday to cast their votes. Two prior presidential elections, in 1800 and 1824, were decided by the House of Representatives.

The Hamilton Electors are so named because of Federalist Papers No. 68, in which Alexander Hamilton wrote that electors had a constitutional duty to make sure "that the office of President will never fall to the lot of any man who is not in an eminent degree endowed with the requisite qualifications." It also encouraged electors to thwart the election of any president who might serve as a vessel for "the desire in foreign powers to gain an improper ascendant in our councils."

This latter instruction prompted a bipartisan group of 10 electors to write an open letter on Monday to James Clapper, the director of national intelligence, demanding to know before Dec. 19 the extent of Russia's involvement in Donald Trump's presidential campaign.