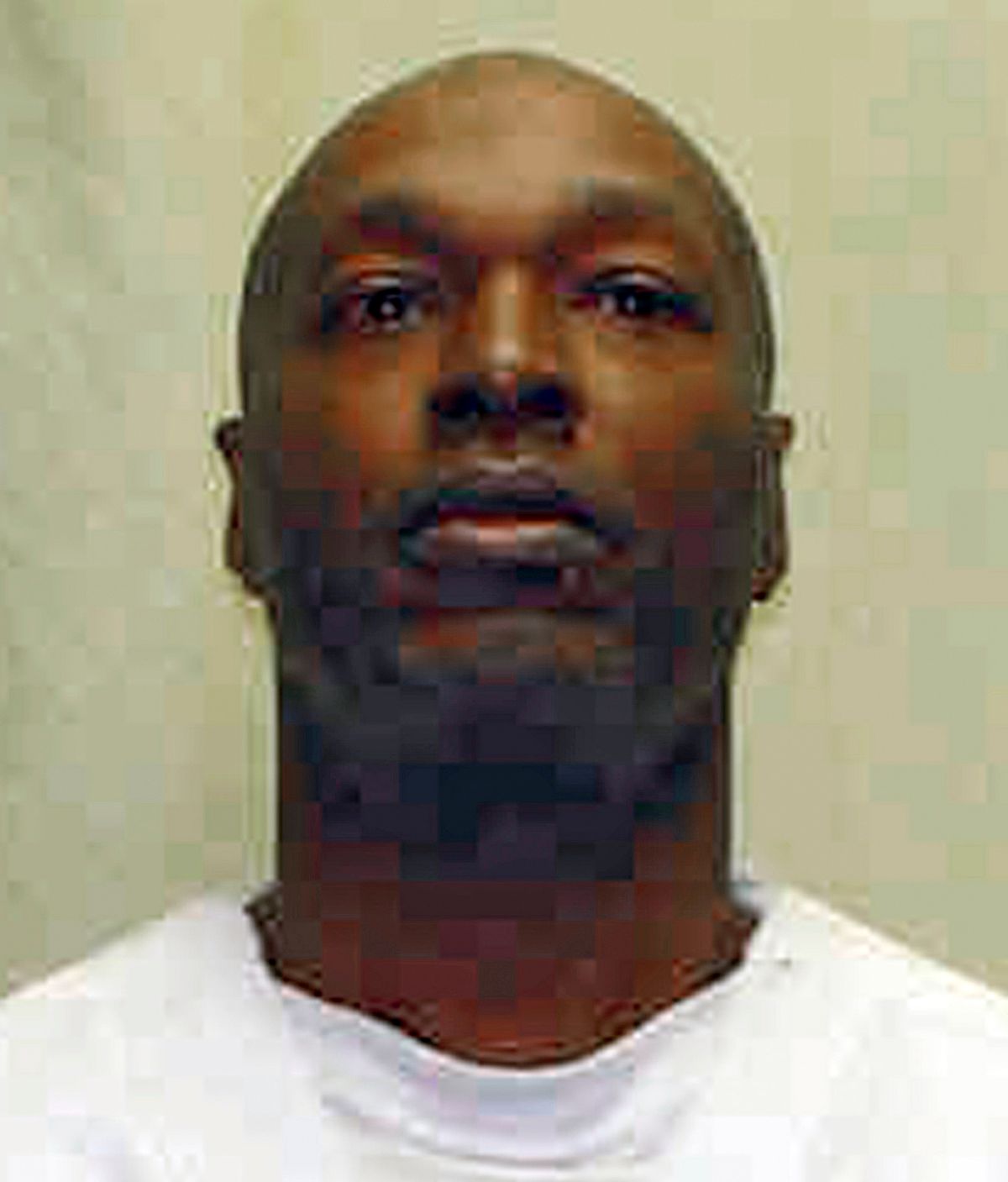 A death row inmate from Ohio whose state botched its first attempt to execute him has failed to convince the Supreme Court that trying again would be unconstitutional.

The Supreme Court, which declined to hear the challenge on Monday, included dissents from Justices Stephen Breyer and Elena Kagan, both of whom said they would have granted Romell Broom's appeal, as NBC News reported on Monday.

According to Broom's lawyers, the defendant had needles inserted into his arms, wrist, hands, and ankles at least 18 times by Ohio prison officials who were unable to find a vein that would hold it in. As they poked and prodded him, Broom screamed out in pain.

"To force a man to prepare for his death — not once but twice — and the second time with the full knowledge of the error of the first, is an elevation of punishment repugnant to our Constitution," said Broom's lawyers, characterizing it as a form of double jeopardy (which can apply to multiple punishments for the same crime).

Broom was sentenced to death for the rape and murder of a 14-year-old girl named Tryna Middleton in 1984, when he was 28-years-old himself.

This isn't the first time in December that the Supreme Court has had to handle controversial lethal injection cases. On Monday, the Supreme Court also passed on the opportunity to hear the case of Henry Perry Sireci, who has been on death row for 40 years after murdering the owner of a used car lot during an argument, as The Washington Post reported on Monday.

"Forty years is more time than an average person could expect to live his entire life when America constitutionally forbade the infliction of cruel and unusual punishments," Justice Breyer wrote in response to the court's decision not to hear Sireci's case. "The time has come for this court to reconsider the constitutionality of the death penalty."

On Thursday, the Supreme Court also declined to intervene to block the execution in Alabama of Ronald Bert Smith, who was sentenced to death for the 1994 murder of a convenience-store clerk named Casey Wilson during a robbery. Although four of the judges would have stayed his execution, the lack of any replacement for Justice Antonin Scalia left the court in a deadlock.

Smith was reported to have struggled for breath and coughed for roughly 13 minutes during his execution.