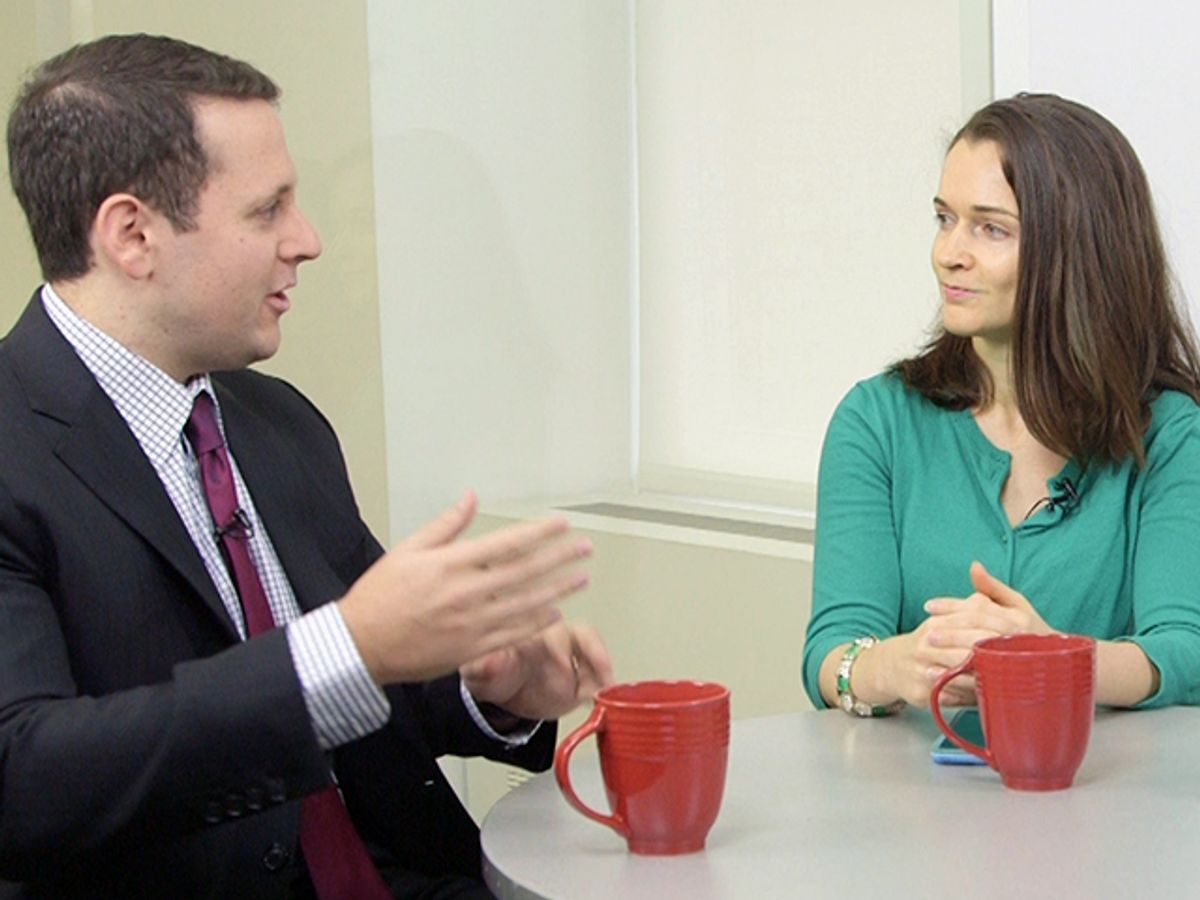 "Regardless of what Russia's objectives may or may not have been in all of this, regardless of what the CIA says about it, the fact that we're talking about it and that it's a narrative that Russia hacked the DNC and put out information that clearly was there in an election, whether or not it influenced any voters, I think is very debatable and highly subjective," said Weingarten.

"The fact that they could potentially hack documents, put them out in the middle of an election season and then create a hysteria around it [could] potentially cause the legitimacy of a ... whole election to be questioned, I think it shows that they did achieve something, regardless of whatever their many primary, secondary and tertiary objectives may be."

Weingarten said the situation is "unprecedented," arguing that "those on the left and in the media have never been so anti-Russian and so pro-CIA at the same time."