If convicted of felony sexual assault, the 79-year-old disgraced comedian could face up to a decade in prison 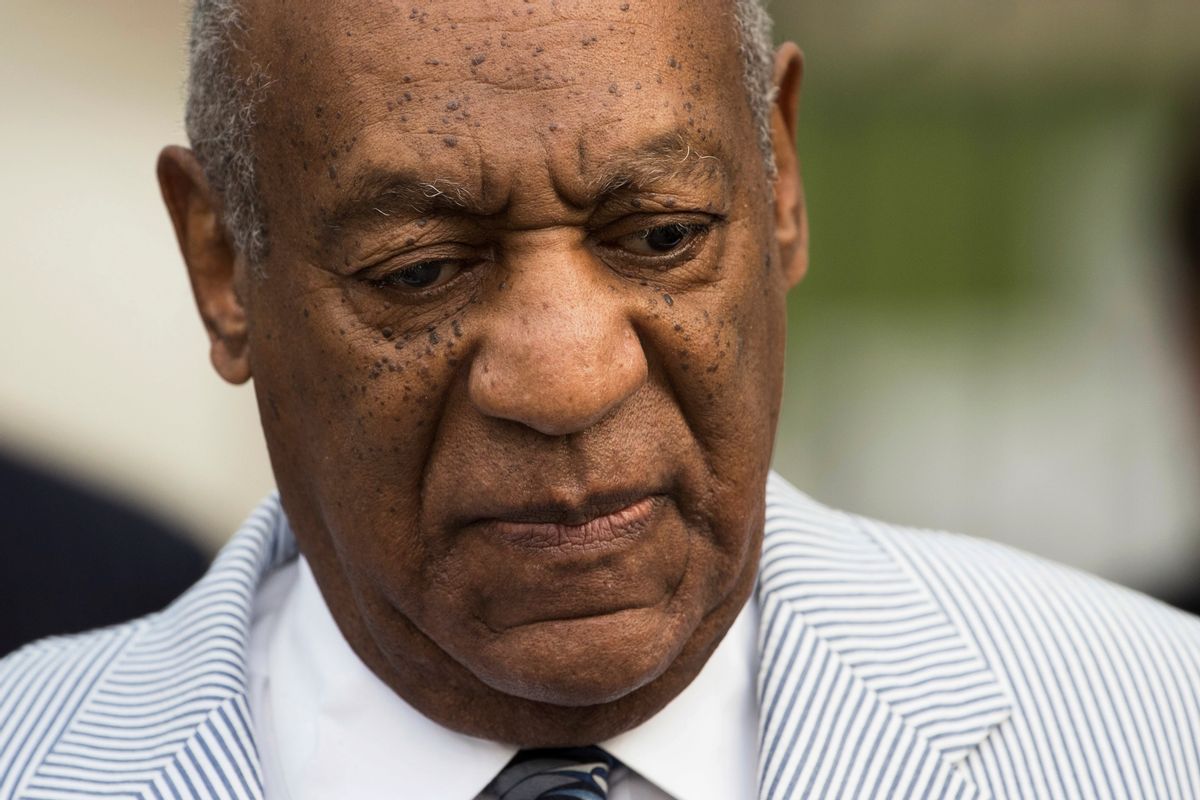 Montgomery County (Pennsylvania) District Attorney Kevin Steele pulled no punches on Wednesday, the second day of pre-trial hearings in the case against Bill Cosby, who he said "shouldn’t be rewarded for being good at intoxicating people and putting them in a state where they can’t resist."

Cosby, 79, faces three felony charges of second-degree aggravated indecent assault against Andrea Constand, a former Temple University employee, who accused the comedian of drugging and sexually assaulting her in Philadelphia in 2004 — within the state's 12-year statute of limitations.

If convicted, Cosby could spend up to 10 years in prison.

"This is a lifetime of sexual assault on young women," Steele added, noting the more than 60 women who've made accusations similar to Constand's against Cosby. Thirteen of those women are slated, as witnesses, to corroborate Constand's allegations during the trial scheduled for June.

"All 14 instances that we are putting forward are so related that the proof of one tends to establish the proof of another," Steele said.

According to Deadline Hollywood, "Cosby seemingly casually listened to Steele’s remarks with the knowledge his team would be making their case later in the day."

The court was on break Wednesday, when it will hear arguments from the defense in the afternoon.