One investment manager bid nearly $60,000 to share a cup of coffee with the future first lady 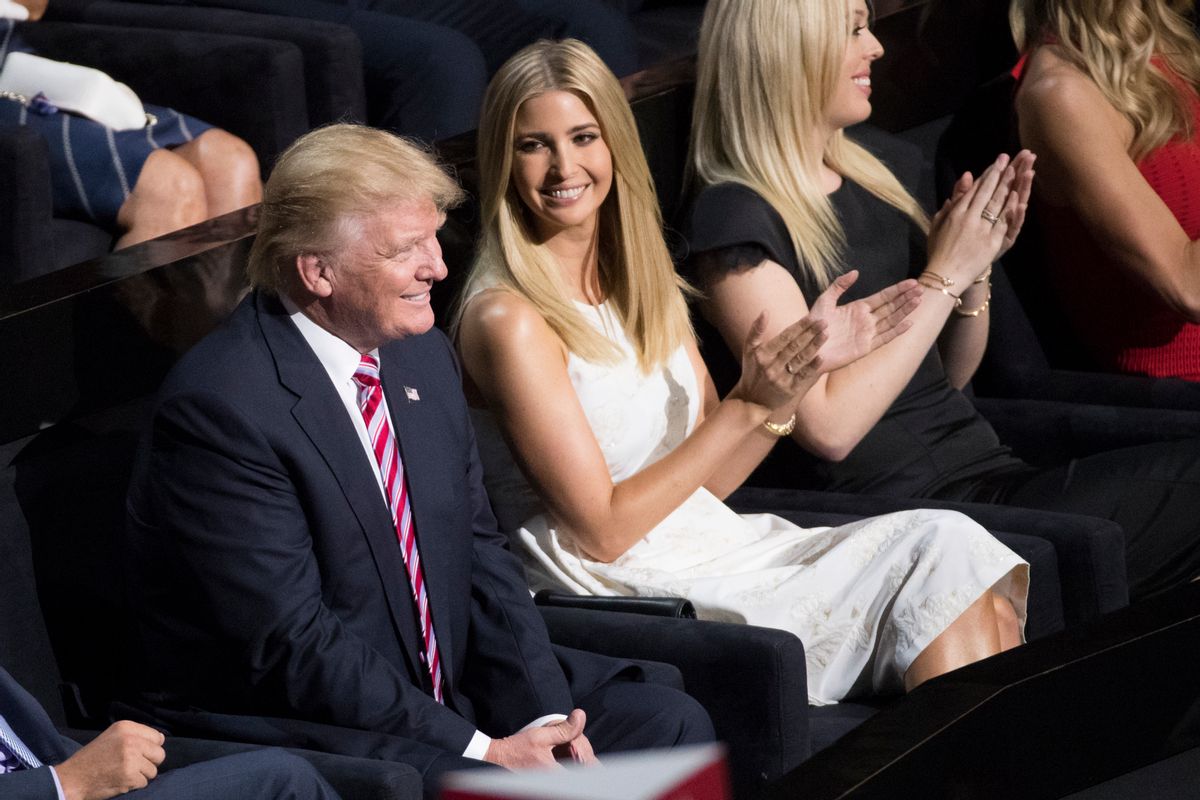 Click Here to Bid on a Private Coffee with Ivanka Trump in NYC or DC to benefit The @EricTrumpFdn for @StJude! 🙏🏽 https://t.co/QuEO67Yj7Z

Although the money was intended to benefit St. Jude's Research Hospital in Tennessee, Eric Trump told The New York Times on Thursday that he may shut down the bidding due to questions raised about its propriety.

The New York Times also quoted Norm Eisen, who served as an ethics lawyer for President Barack Obama, who said that "you never, ever want to have government officials using their public office for the private gain, even for a worthy charity. That was how we did it.”

One of the highest bidders, London-based investment manager Ozan M. Ozkural, offered to pay nearly $60,000 for the privilege of sharing a cup of coffee with Ivanka, the Times reported.

The Trump family has come under considerable criticism for posing a potential conflict-of-interest for the incoming Trump administration. Although Trump's three eldest children Donald Jr., Eric, and Ivanka are expected to play a continued role managing their father's business empire, they have also had advisory roles in his administration, with Donald Jr. helping interview prospective interior secretaries and Ivanka attending a meeting between her father and Japanese Prime Minister Shinzo Abe.