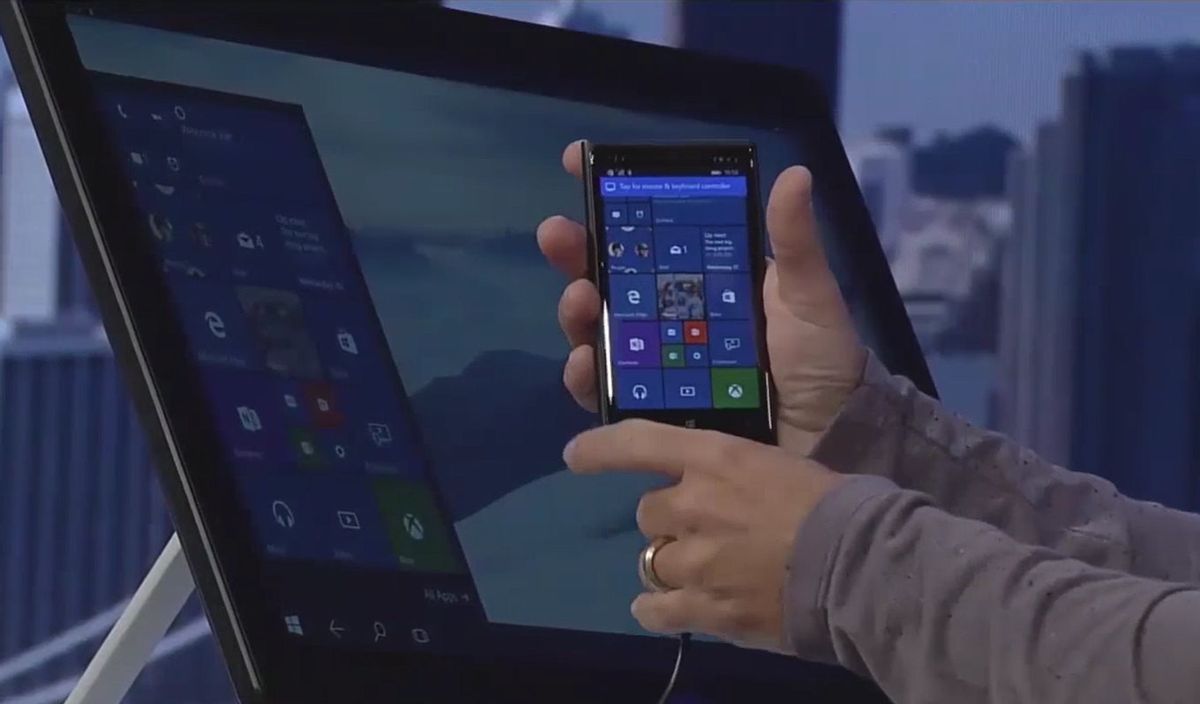 The Microsoft Surface line of convertible tablet PCs has created an entirely new consumer technology product line. So much so that even Apple was forced to roll out an imitation in the form of the iPad Pro. Microsoft's accomplishment took time, however. That was partly because the first two Surface tablets ran a stripped-down version of Microsoft's operating system called Windows RT that was designed for improved battery life. It couldn’t run most PC applications, however, because they were powered by a different microprocessor that wasn’t compatible with the Intel CPUs that have been the brains behind PCs for decades.

Windows RT was a sales flop and Microsoft's manufacturing partners ditched it after a single hardware generation. Four years later, the software giant is trying its hand at ARM processors a for a second time, with the help of mobile chip manufacturer Qualcomm.

This time around, Microsoft seems to have learned from its error. The software maker announced this month that the new laptops and tablets powered by Qualcomm’s upcoming Snapdragon 835 processor, set to be released in mid-2017, will be able to run pretty much every regular Windows program while also sporting much better battery life and portability.

The compatibility comes thanks to an emulation software layer Microsoft has developed that translates Intel instructions into ones that will work with the Snapdragon's ARM code. The company has released several videos demonstrating the feature. They’re not particularly flashy, because they essentially show what looks just like a regular Windows session, including one running the full version of Adobe Photoshop:

The Windows return to ARM is a move of necessity for Microsoft after Intel announced earlier this year that it was essentially exiting the market for smartphones and tablets by canceling its Atom processor line. The company had struggled for years to reduce CPU power usage, and had difficulty attracting tablet and smartphone manufacturers to purchase its CPUs.

The Microsoft partnership with Qualcomm is noteworthy because the CPU manufacturer is by far the most popular maker of processors for smartphones with nearly a 50 percent share in a very crowded market.

Locked in a fierce struggle with Apple and Google for the mobile market, Microsoft can't afford to wait for Intel to get its act together, especially since laptop and tablet sales are declining and its Windows Mobile smartphone OS has struggled to gain traction.

The Qualcomm Snapdragon 835 processor for which Microsoft developed the full Windows compatibility layer is designed to run both tablets and smartphones. That could come in handy for the software giant, since Microsoft has already released a feature it calls Continuum, which allows consumers to connect a Windows smartphone to a desktop mouse and keyboard for full productivity. The feature also works on specialized laptops that are essentially a trackpad, keyboard and display.

The hitch for people interested in Continuum is that so far, it isn't compatible with most Windows desktop software, severely limiting what could be an otherwise useful option.

Microsoft hasn't officially announced the Intel compatibility layer for phones, but executive vice president Terry Myerson told ZDNet, "We're not drawing a sharp distinction between phone and desktop" in terms of which version of its Windows software manufacturers can use. At present, the company does not charge any licensing fee for mobile hardware that ships with a screen size of less than nine inches.

If Microsoft can get Continuum working and fully integrated with the existing desktop Windows software catalog, that offers a chance for the company to close the "app gap" that's plagued Windows Phone from its release in 2010. Last year, Microsoft CEO Satya Nadella hinted that convertibles were the company's future. That vision now is starting to become clear for everyone else. But has Microsoft simply taken too long to get there? Will tech consumers and businesses care? We'll find out next year.