Breaking: The Greatest Living American Writer: "I’m willing to sell my pro-Trump services to any publication that wants them"

My colleagues in the press are all behaving like 8-year-olds, Trump will be the best President The U.S. ever had 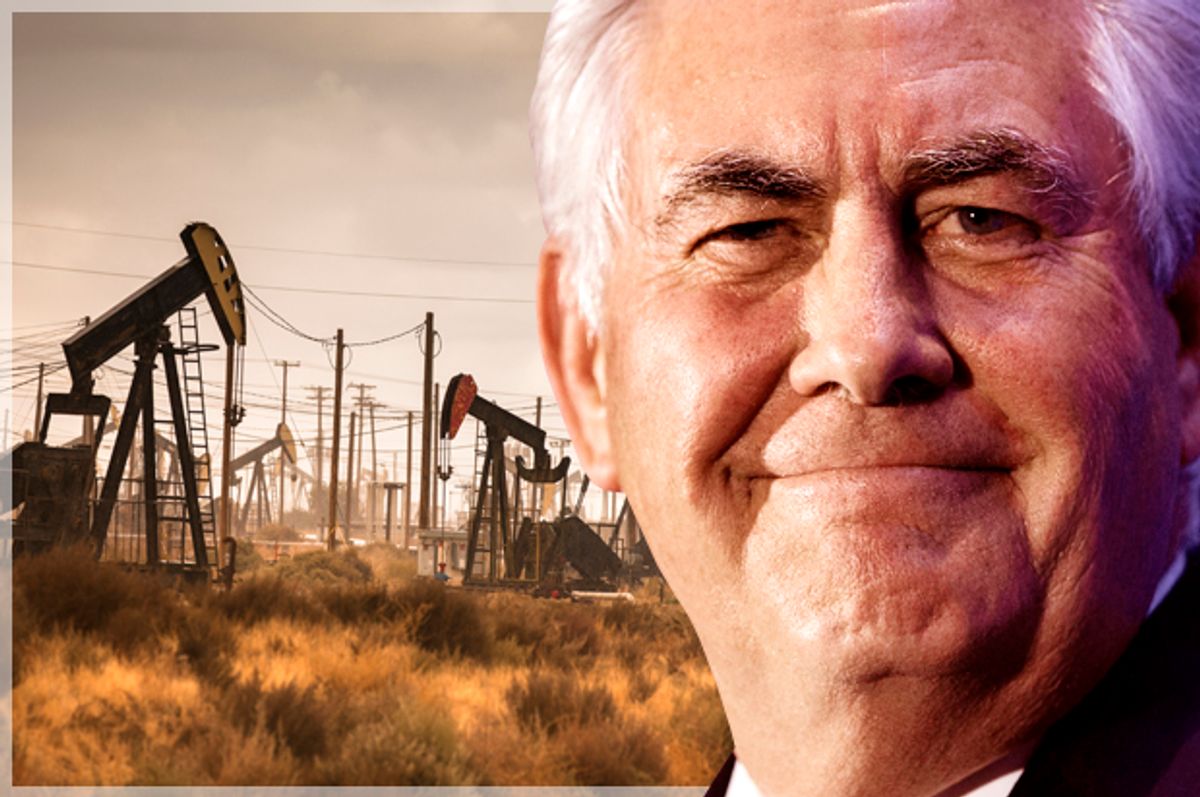 Earlier this week, when my beleaguered manservant Roger delivered me my curated news packet as he does every morning with my toast and Darjeeling, he included this amusing item: Newspapers Struggle To Find Pro-Trump Columnists. This didn’t surprise me. My feckless media colleagues, many of whose parents weren’t yet born when I was publishing my New York Times column, “Wendell Wilkie’s Man,” have never known conscious reality under a leader other than Uncle Professor Obama. They’re so imbued with notions of liberal piety that they haven’t yet learned the first rule of journalistic and literary staying power: Always pivot toward the dominant party. Therefore, I’m willing to sell my pro-Trump services to any publication than wants them. Trumpism, after all, has a lot to offer America.

As I wrote in “Why Jimmy Carter Should Let Exxon Run America,” my 1977 Esquire cover story, “there’s only one way that the U.S. will ever truly emerge as the world’s ultimate superpower: By giving the oil industry full control over our State Department.” A happy phone call from several corporate HQs quickly followed, so I rapidly learned who was putting margarine on my bread. I spent the next 6 cocaine-fueled years writing op-eds with titles like “There’s Oil In Them Thar Azerbijani Hills,” and “Let’s Go Get Some and Offshore Drilling: There’s No Downside.” Now, with Rex Tillerson looming like a hard-boiled god, it appears that my dream of a pure oil oligarchy is close. That is very good news if you live in one of two dozen suburban Texas neighborhoods. As soon as editors are ready, I’m willing to submit my piece “No One Needs Penguins Anyway: The Case For Arctic Drilling.”

Obviously, Russia has been much in the news lately, though like all pro-Trump columnists, I think that everyone is having a needless hissy fit. People are far too fearful of Vladimir Putin, who Trump only met once for five minutes and they didn’t even like each other. Why, Putin once paid for me to visit Moscow, which resulted in an excellent book, “Kremlin Nights: The Tall, Structurally Sound Buildings and Beautiful Ladies Of The New Russia.” I can speak with great authority on the high ethical standards of Russia’s corporations, and on the integrity of its intelligence services.

Donald Trump agrees with me. All of my opinions align neatly with his. I believe that the CIA is working for the Democratic Party to try to undermine the will of the working people, that the F-35 is a totally stupid fighter jet, and that it’s fine to refer to Taiwan as an autonomous country. The Chinese are too sensitive, as I wrote in my book “The Whiners Of Beijing.” I can quite easily make my case for ending public schools, the minimum wage, Social Security, Medicare, housing subsidies, and libel laws. I proudly support extrajudicial drug murders in the Philippines, because that will really keep the rabble under wraps. In general, I believe that government is a waste of time, and so are taxes, and we should only use federal money to construct mid-priced airport hotels that we can then sell at a profit to shady Bosnians.

For those editors now salivating for my perspective, here’s how I’ll lead my first column:

“I don’t want to get ahead of myself, like when I once wrote in Men’s Journal that ‘Shia LaBoeuf has a chance to become the greatest American romantic actor since Cary Grant,’ but I truly believe that Donald Trump has the opportunity to become the greatest American President of all time. We’ve never elected anyone like him before. What some people consider weaknesses — his unwillingness to divest himself of businesses, his refusal to talk to the press, his ties to white supremacist groups, and his seemingly close relationship to all of the world’s major dictators — I consider major strengths. It shows a willingness to shake things up. History doesn’t remember leaders who calmly went about their business. Empires are built upon the rubbled foundations of the past.”

My fellow colleagues in the press are all behaving like 8-year-olds who are afraid of rollercoasters, unwilling to enjoy the incredible thrill and the possible brain-wracking nausea, that the ride might cause. Perhaps if other columnists weren’t so busy hysterically reporting on the latest non-scandal involving intelligence hacks, they’d come to understand that a new reality has emerged in reality, a different reality that requires realistic thinking, not to mention moral fungibility. As my great uncle Gore Wellington Pollack III once said to me, “you’ve got to giddyap to get ‘er up.” Pro-Trump, no problem!

So, with that, The Greatest Living American Writer is officially for sale to the highest corporate bidder. My rates start at $5 a word, a thousand words a week minimum, with a four-year contract and eight weeks paid vacation (I have to attend to my estate in Umbria), every year. Also, I don’t work on Yom Kippur or Chanukah and I must be allowed to work at home, as that’s where I keep my brandy. Be assured that I always file clean copy, well ahead of deadline. It’s an offer worth considering before my tax bill comes due. As a leading conservative thinker, I await your response on Twitter.