46 percent of Americans want to get rid of the Electoral College, and that's more than want to keep it 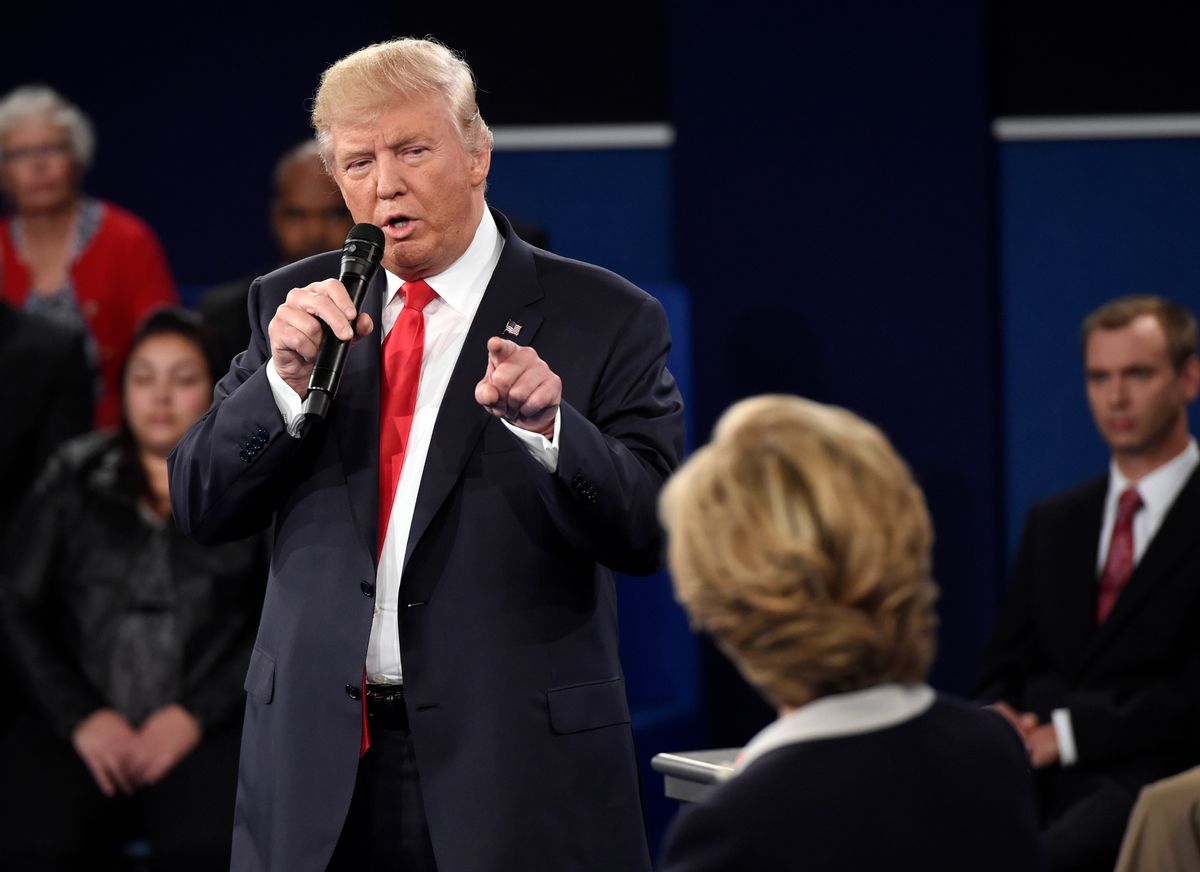 A new survey shows that more Americans want to replace the Electoral College than keep it.

Forty-six percent of Americans want to amend the Constitution to replace the Electoral College with a system in which the candidate with the most popular votes wins the presidency, according to a survey by Politico released on Tuesday. By contrast, only 40 percent of respondents said that they want to keep the Electoral College, while another 14 percent either didn't know or didn't have an opinion.

When the same question was posed to respondents without including the specific suggestion of amending the Constitution, 48 percent said that they wanted to replace the Electoral College with the popular vote, compared to 36 percent who wanted to keep it.

Similarly, when the survey specifically mentioned that Clinton had won the popular vote, 45 percent wanted to amend the Constitution while 40 percent wanted to retain the Electoral College, with 15 percent either not knowing or lacking an opinion. Finally, the survey found that 46 percent of respondents thought electors should be bound to support the candidate who won the most votes in their state, compared to 34 percent who believed they should abandon that candidate "if they have significant concerns" about his or her fitness and 20 percent not answering the question.

The drop in support for abolishing the Electoral College once Clinton's name was added, though within the survey's 2 percent margin of error, is consistent with other results from another survey.