Donald Trump says his Electoral College win was "historic," but that's probably not for the reasons he thinks

Trump isn't putting his win in the proper perspective 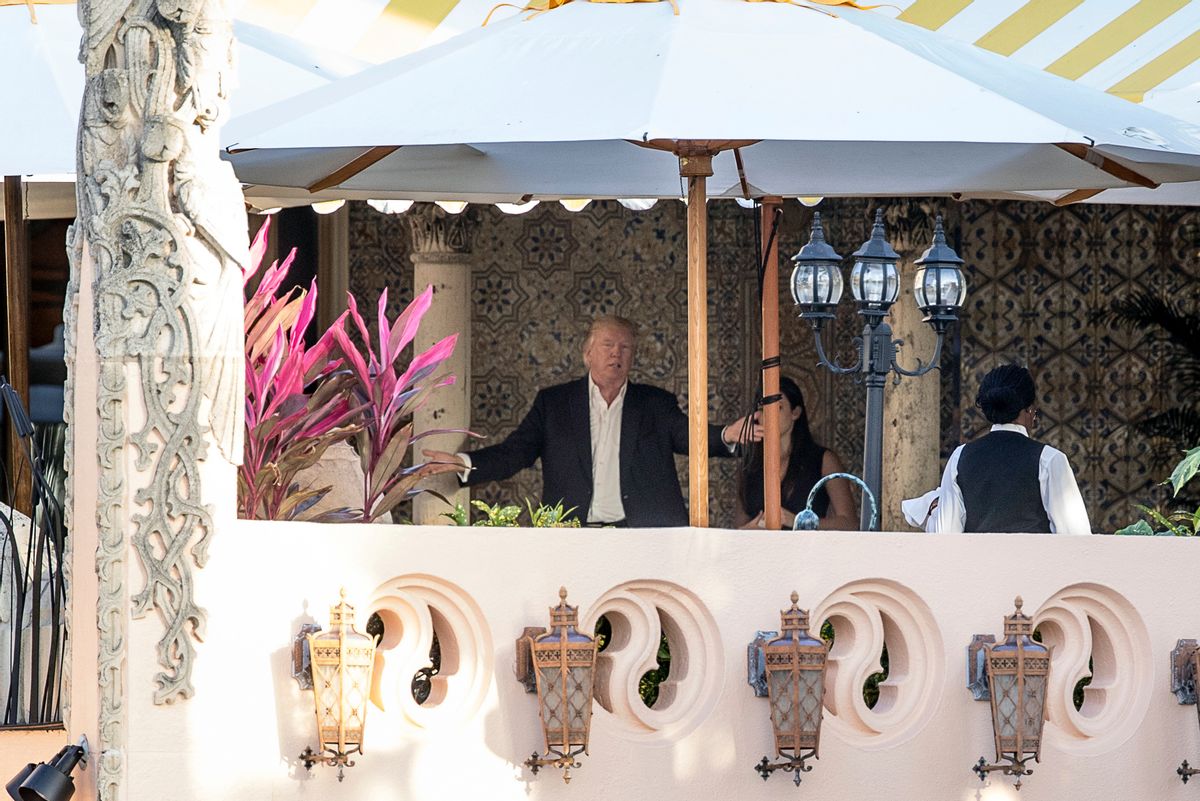 In Donald Trump's mind, he's a billionaire underdog hero who overcame both parties' political systems to win a major election and become the most powerful man in the world.

In his mind, he also has big hands.

"The official votes cast by the Electoral College exceeded the 270 required to secure the presidency by a very large margin, far greater than ever anticipated by the media," Trump said in a statement after Electoral College voters didn't defect from him (they defected from his opponent, Hillary Clinton, instead).

Part of Trump's statement is true, of course. His Electoral College margin of victory was far greater than anticipated by the media (which was expected to be in the negative-number range). But Trump's election was historic because — once again — he lost the popular vote by nearly 3 million votes, and counting.

But his Electoral College vote win? It's not huge. It's not even close to being huge. Since 1960 — when Hawaii joined the U.S. as the 50th state — there have been 15 presidential elections. Trump's win came in 10th. Only five modern elections were closer than his, and two of those involved George W. Bush.

Donald Trump is four weeks away from taking office. He's remarkably unpopular, and can thank his lucky stars that about a hundred thousand people in key states voted for him — that enough Pennsylvanians apparently hated Hillary Clinton, that Wisconsinites were prevented from voting and that thousands of Michiganders decided to say "why not?" and vote for Jill Stein instead.

Trump's win has caused people to, once again, really think about the Electoral College (except Republicans, that is). It's also worth wondering if he's going to actually spend an entire term in office.

We did it! Thank you to all of my great supporters, we just officially won the election (despite all of the distorted and inaccurate media).