Michelle Obama sits down with Oprah, says she wants to be "supportive" of Trump transition 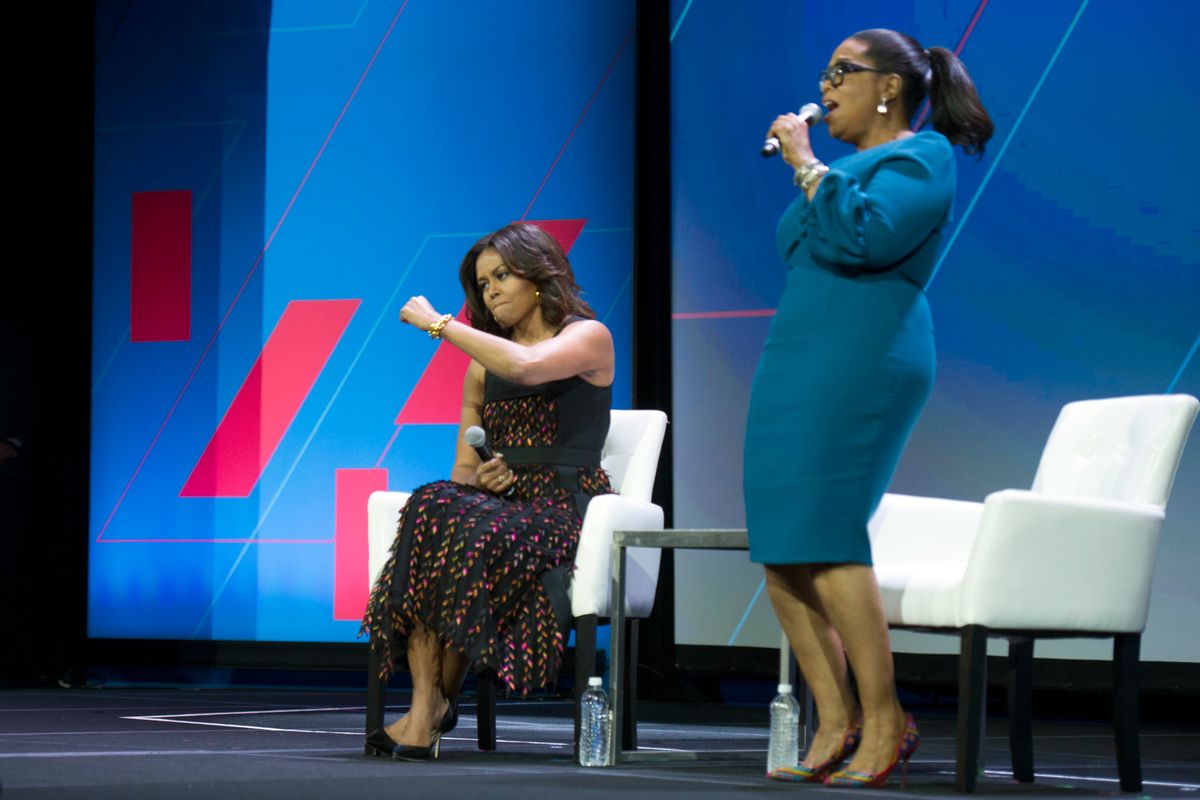 First lady Michelle Obama and Oprah Winfrey have a discussion on Trailblazing the Path for the Next Generation of Women during the White House Summit on the United State of Women in Washington, Tuesday, June 14, 2016. (AP Photo/Cliff Owen) (AP)
--

First lady Michelle Obama, sat down with Oprah Winfrey to bid her adieu to the Oval Office before she and her family embarked on their annual holiday vacation to Hawaii.

Despite campaigning against the president-elect Donald Trump, the first lady said she hopes to make the upcoming transition of power as smooth as possible.

“[T]he words that we say moving forward, all of us, it matters. Which is one of the reasons why Barack and I are so supportive of this transition. Because no matter how we felt going into it, it is important for the health of this nation that we support the commander-in-chief. Wasn’t done when my husband took office," Obama told Oprah.

However, Obama did indicate that the tone of the country after the recent election is a stark contrast from when her husband prepared for office in 2008.

“See, now we’re feeling what not having hope feels like. You know? Hope is necessary. It’s a necessary concept,” Obama explained.

“You know, this — this past election was challenging for me as a — as a citizen. To watch and experience. It was painful,”