Angry that Journey's in the Rock & Roll Hall of Fame? Don't be.

Haters, never fear: In the coming years, hip-hop pioneers and non-rock icons are due to have their turn 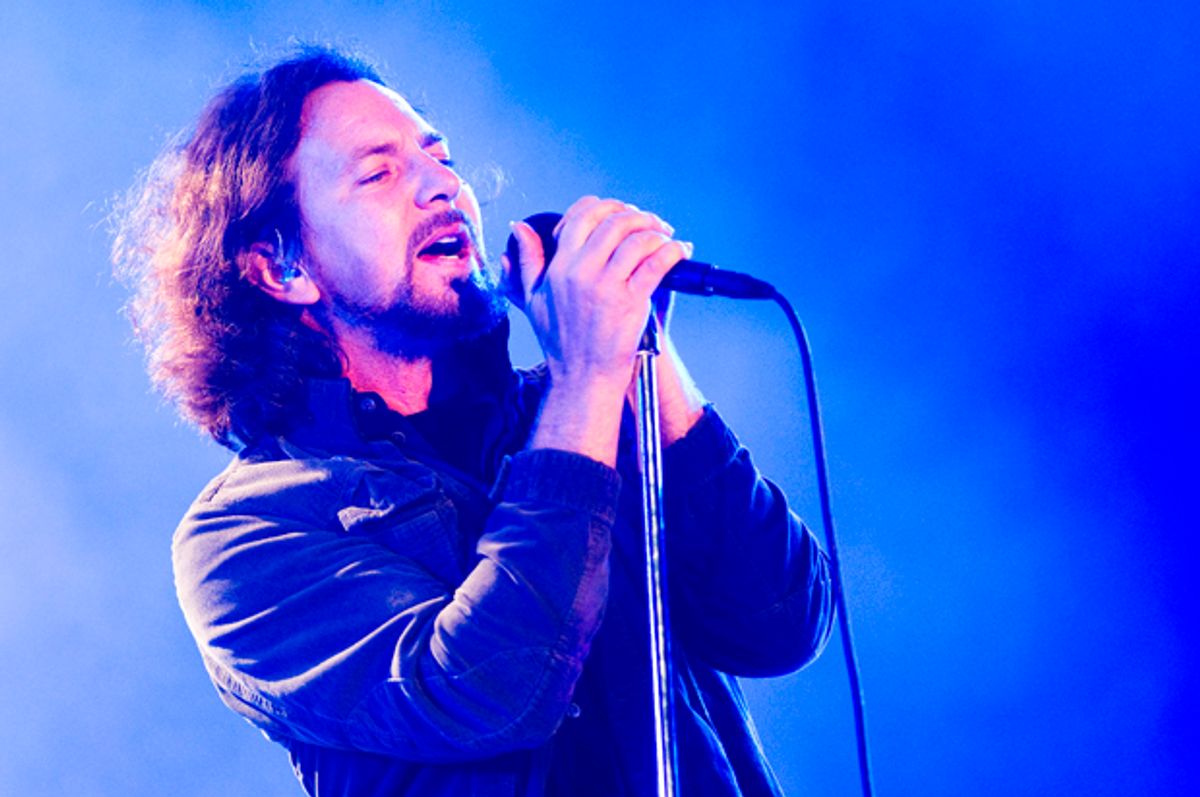 Out of the Rock & Roll Hall of Fame's potential class of 2017 nominees, Pearl Jam seemed to be the only lock. In fact, Tuesday morning's confirmation of the band's induction felt almost anticlimactic, something foretold in the grunge stars.

Make no mistake, however: Pearl Jam deserves to be in the Rock Hall. The quintet melds inspiration from a bevy of Hall of Famers — among them, the Who, Bruce Springsteen, Neil Young and the Ramones — and has amassed a loyal following thanks to epic shows and a deep catalog. Pearl Jam lives up to the requirement that Rock Hall inductees demonstrate the nebulous "musical excellence."

To many, the latter concept is laughable when applied to another predictable 2017 Rock Hall inductee: Journey. Although the band's classic rock cred and roots in the San Francisco music scene give it the right pedigree for enshrinement, the group is a longtime critical punching bag. A two-star review of 1981's "Escape" LP noted that "Journey could be any bunch of fluffbrained sessioneers with a singer who sounds like a eunuch under assault from the thrashings of a West Coast-style identi-riffer," while a sample tweet reacting to today's Rock Hall news is incredulous: "My WTF moment of the day --> Rock and Roll Hall of Fame taps Journey. Seriously?" In other words, the phrases "musical excellence" and "Journey" aren't exactly bedfellows for many.

Yet the band's selection illustrates the critical versus commercial tug of war that's permeated recent Rock Hall classes. Like other fan-favorite inductees Rush and Kiss, Journey has a rabid fan base but has a polarizing presence. Unlike those two bands, however, Journey is perceived to be a mainstream commercial act — a representation of everything against which other Rock Hall inductees (such as punks, new wavers, college rockers) rebelled. To the dismay of many, the Rock Hall is no longer an elite place to honor critically untouchable or massively influential artists. Instead, it's a repository for popular — and populist — music.

Of course, this perception arises only because Journey isn't the "right" kind of popular. After all, the Beatles also sold millions of records, and few would criticize their musical ambitions. There is a silver lining, however, for Journey haters, as well as anyone tired of rock 'n' roll taking precedence over other genres. With Pearl Jam's induction, the pool of potential future '90s rock band nominees looks sparse. (Bands become eligible 25 years after the release of their first record.)  Rage Against the Machine and Foo Fighters seem like sure bets for enshrinement, while Radiohead, which is eligible next year, seems like another eventual inductee. Beyond them, the most exciting potential '90s-era nominees in the coming years are rap and hip-hop pioneers: Dr. Dre, OutKast, The Roots, Jay-Z and Missy Elliott.

Plus, the dearth of new rock bands will ideally give voters the chance to catch up on dozens of glaring omissions, such as Kraftwerk, Chic, Roxy Music, the Cure, Chaka Khan, Big Star, the Go-Go's, Link Wray and Janet Jackson, to name a few. The idea of rock 'n' roll — and who and what constitutes rock 'n' roll — has changed dramatically in the decades since the Rock & Roll Hall of Fame was conceived and there's no better time to acknowledge those that made this evolution possible.