Texas is kicking Planned Parenthood out of the state's Medicaid program 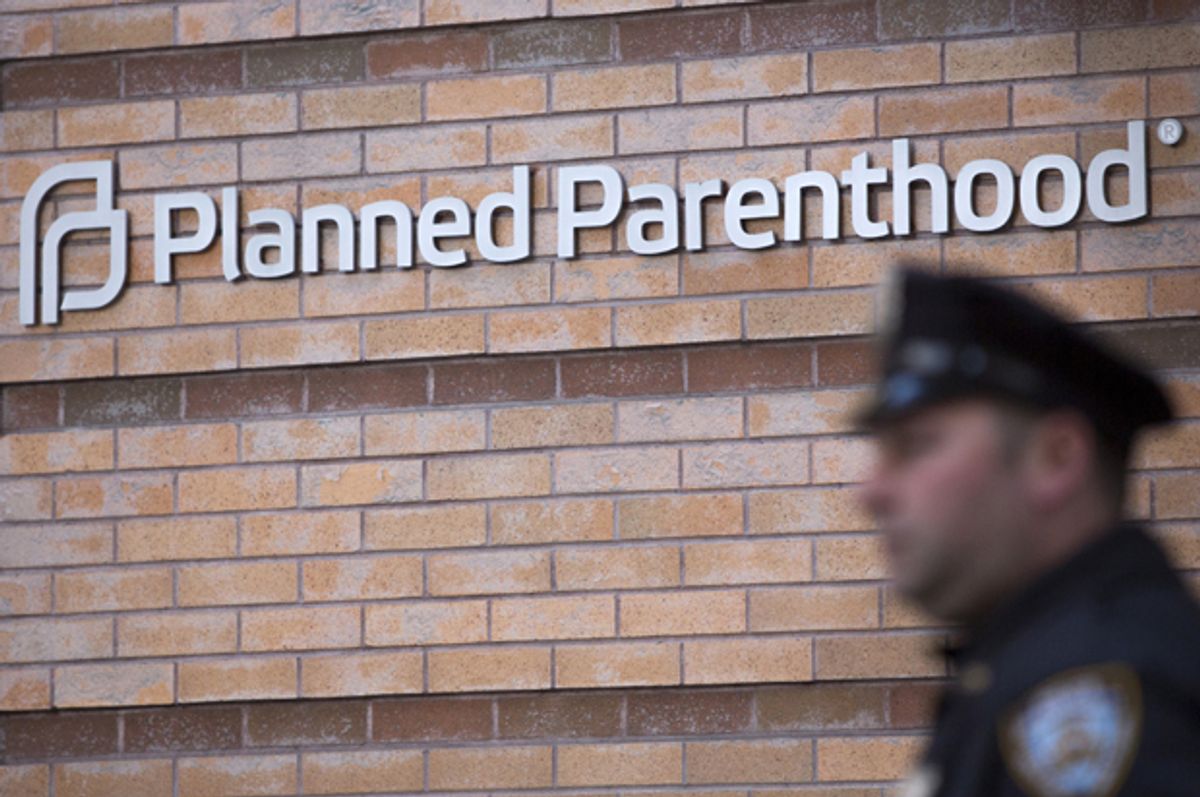 The $3.1 million that Planned Parenthood received each year in Medicaid funding is going to be cut off in January, according to a letter obtained by The Texas Tribune.

Planned Parenthood officials says they will fight the defunding in court, although the only way to delay the impending deadline is to appeal the decision within 15 days in an administrative hearing with the Texas Health and Human Services Commission. The decision could also be overturned in court, as other states have been told in the past that they cannot legally deprive Planned Parenthood of Medicaid funding, 90 percent of which comes from the federal government.

Texas Health and Human Services Inspector General Stuart Bowen mentioned those videos again in the final notice, claiming they proved that "Planned Parenthood violated state and federal law," including a "willingness to charge more than the costs incurred for procuring fetal tissue."

The letter concluded, "Your misconduct is directly related to whether you are qualified to provide medical services in a professionally competent, safe, legal and ethical manner. Your actions violate generally accepted medical standards, as reflected in state and federal law, and are Medicaid program violations that justify termination."

Planned Parenthood has denied all of these claims in the past and argued that the undercover videos were edited to distort the actual practices in their clinics. It vows to fight the Texas government's latest effort.

"Planned Parenthood continues to serve Medicaid patients and will seek a preliminary injunction in an ongoing lawsuit filed in November 2015, following the state’s original threats to take action against Planned Parenthood’s patients," said Yvonne Gutierrez, executive director of Planned Parenthood Texas Votes, in an interview with The Texas Tribune.