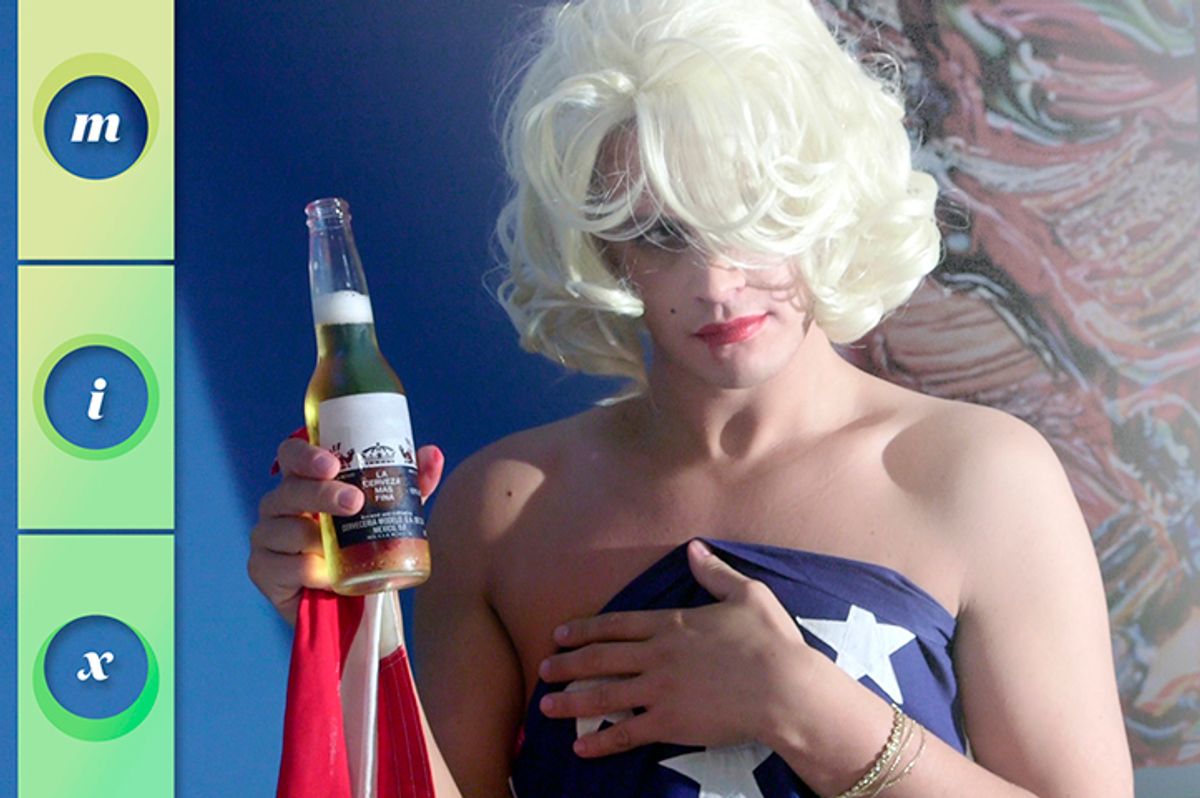 Did movies affect the tragic outcome of the 2016 election? In this video, Amanda Marcotte argues that an anti-feminist backlash, fueled by anger at women getting plum roles that used to be reserved for men in movies, was harnessed by alt-right forces to help lift Donald Trump to the White House.

The apex of furor over women getting good roles in movies was hit over the summer, when sexist men melted down over the release of "Ghostbusters," a remake of the 1984 comedy classic, but starring women instead of men. For reasons that will never really make sense, letting women have an equal opportunity to crack jokes while shooting ghosts sent an alarming number of men over the edge and right wing organizers like Milo Yiannopoulos were there to catch those men, giving political meaning to their anger and encouraging them to vote for Trump.

This video is part of a multimedia Salon Mix story about how 2016's pop culture feminism wins fueled a backlash against women that Donald Trump rode all the way to the White House. Read the full story and listen to a conversation between Amanda Marcotte and feminist author Andi Zeisler about "Ghostbusters," "The Force Awakens" and Donald Trump.