Rules for financial disclosure vary by Senate committee. Some disclosures, like Rex Tillerson's, will be restricted 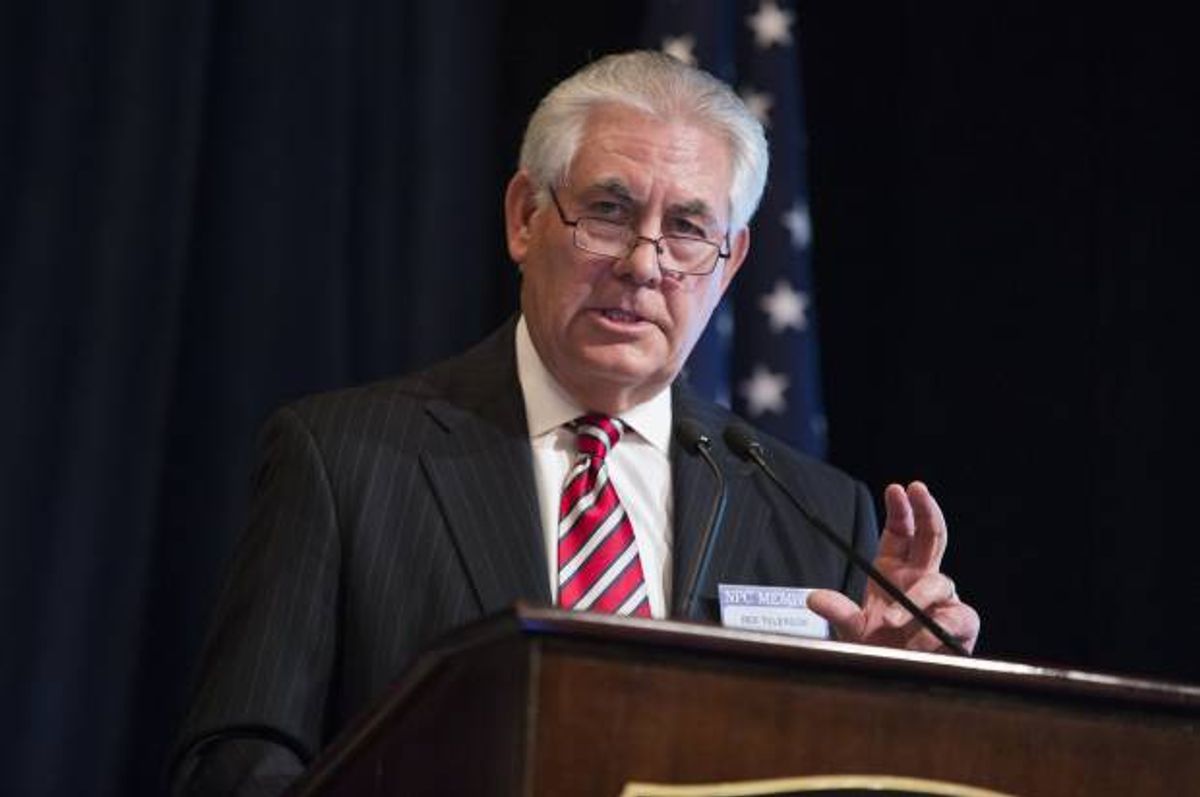 While President-elect Donald Trump's cabinet picks are legally required to submit financial disclosures, some of them may get confirmed before that information reaches the public.

Each Senate committee decides for itself if and when to share the financial disclosure information that ultimately informs the public about the work experience and business holdings of the cabinet nominees they are charged with vetting, as Politico reported on Friday. Because Trump has assembled a cabinet chock full of billionaires and millionaires, this means that information which could influence how voters view certain nominees may not become available to the public until after they have already been officially appointed.

Democrats will need "to do a lot of homework, and they may or may not have time to do that," said Richard Painter, former chief ethics lawyer to President George W. Bush, in an interview with Politico. "If minority members and staff members don’t spot it, then it goes under the radar screen," Painter added.

The financial disclosure forms themselves have nine parts and must be filed to the nonpartisan Office of Government Ethics. In addition, cabinet nominees need to sign an ethics agreement that informs them about divestment and other options they have to avoid conflicts of interest. OGE only releases this information after it has been sent to the Senate, which they must do within five days after the nominations are officially issued.

The Senate committee vary wildly in terms of how they handle this responsibility. While the Senate Commerce and Senate Judiciary committees have already released their nominee questionnaires for Elaine Chao (the nominee for labor secretary) and Sen. Jeff Sessions of Alabama (the nominee for attorney general), the foreign relations committee is restricting access to Rex Tillerson's questionnaire to the United States Senate, even though Tillerson has been tapped for the powerful position of secretary of state. This is a practice that the foreign relations committee has always followed.

This isn't the only aspect of how Trump's cabinet appointments may be able to skirt or even benefit from the conflicts of interest that result from being so wealthy. Because of a federal policy that allows incoming government appointees to sell their shares and other assets to avoid conflicts of interest without having to pay a considerable amount in taxes, they could wind up delaying tens of millions of dollars or more in personal tax payments on investment gains, as The Wall Street Journal reported last week.