We don’t worry about when “it” will happen next 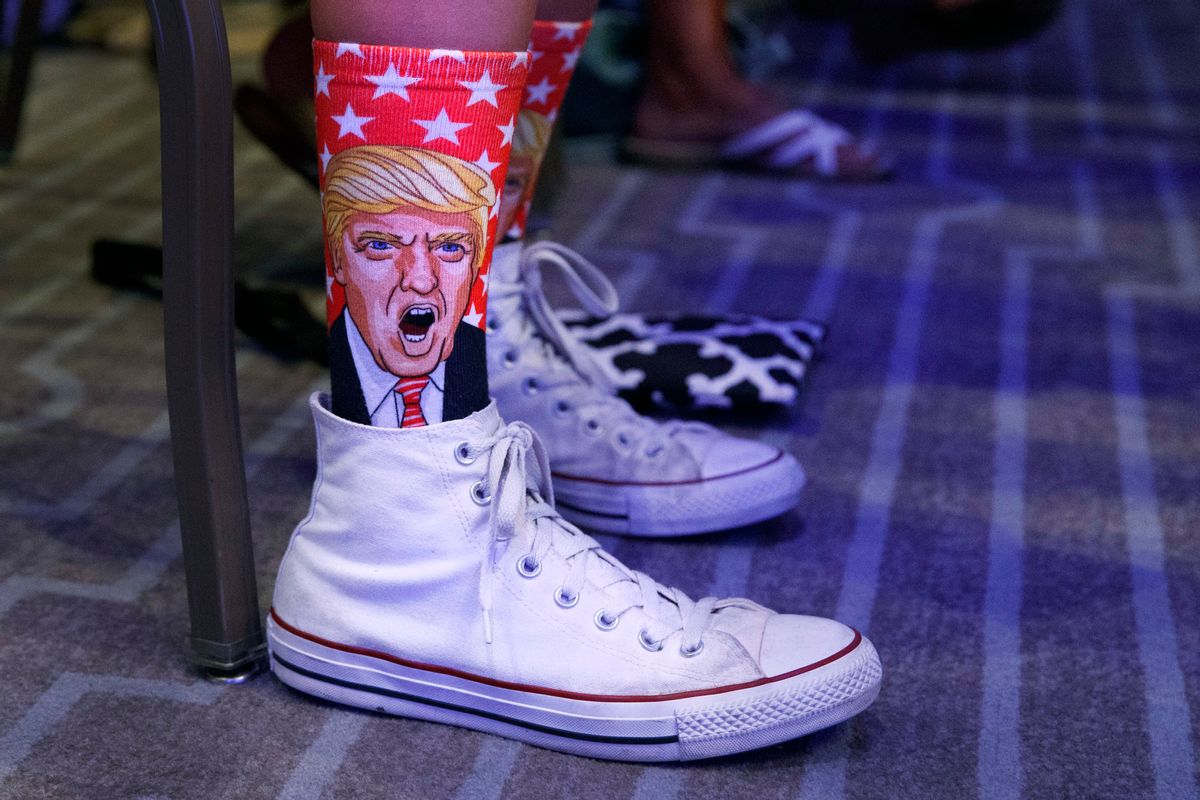 It could have happened anywhere. It’s been a white guy in a Tesla on the I-10. It’s been another white guy in his construction truck. This time it was shortly after the election, and we were driving back from a few days of camping in Joshua Tree, about halfway to Yucca Valley. The pickup truck pulled up alongside us, and the white guy inside, maybe in his 30s, waved his fist at us. Menacing. Intimidating. Haughty. Gloating. Then he roared on, leaving us in the wake of his muffler.

I suppose an old Obama sticker on our bumper, another for Kamala and one for Hillary marks us. We’ve become targets for behavior certain white people now say they feel comfortable expressing. Anger. Rage. No more “political correctness.” They report feeling more comfortable in their white skin.

Really? White people, mostly men, run the country. They dominate our institutions. Fortune 500 company boards are overwhelmingly white and male (about 86 percent). White families hold more wealth than non-white families. White workers have jobs that pay more. A Gallup study released in August found that Trump supporters, on average, earn slightly more than other Americans. As The New York Times reported, 45 percent of Trump’s voters were college graduates. And 37 percent have done post-graduate work. That doesn’t seem like exclusion and powerlessness to me.

Furthermore, white people as a group do not walk around intimidated. We don’t get hazed just because we pulled up to a red light at an intersection. We don’t worry about when “it” will happen next. We don’t need to have “the conversation” with our kids. We don’t carry anxiety about a police traffic stop because we “fit the profile” of someone the police were looking for.

Too many white people feel disempowered because a black man has sat in the Oval Office for the past eight years — and, for the first time in the history of this country, a white woman could have followed him.

Many white voters deny any taint of racism, yet they have stirred a deep vein of it. While the Tea Party pushed the House to vote five dozen times to repeal all or part of Obamacare, Republicans passed voter restriction laws that disproportionately affect people of color. This polarizing year has unleashed fringe white-identity groups that have stepped into the headlines, with hundreds of racist incidents having been reported across the country since Nov. 8. Taken together, these actions point to a deeper significance — a campaign of erasure.

The poet Claudia Rankine uses the phrase in her award-winning book, "Citizen, An American Lyric." She means the effort — conscious or not — to remove all traces of something or someone. Obliteration. She uses it to indicate how black people in society go unseen, their lives and experiences unacknowledged, and their triumphs unnoted. In the moment and in history, erasure makes people invisible.

A self-value and cultural heritage based on living in opposition to those who are different — people of color, the immigrant, the refugee, the poor, the unhealthy, the broken, people who aren’t like me — is a sad version of identity. Too many white people know what they are not, but do not have a firm grasp of what they are. That so much of this shallow identity remains male-dominated only makes it feel more tenuous.

In a workshop once, I heard the poet Robert Bly comment that “Americans elect one president after another in order to forget.” We forgot who began union busting and welfare “reform,” when good-paying jobs started moving away. We forgot who started wars we still fight and pay for. We forgot who allowed the economy to almost self-destruct. Now as a nation we reach beyond forgetting to erasure. And it comes with intimidation, emphasized with hand gestures and road rage.