Israel's ambassador to the U.S. claims to have proof that America was behind controversial UN resolution — but he'll only share it with Donald Trump 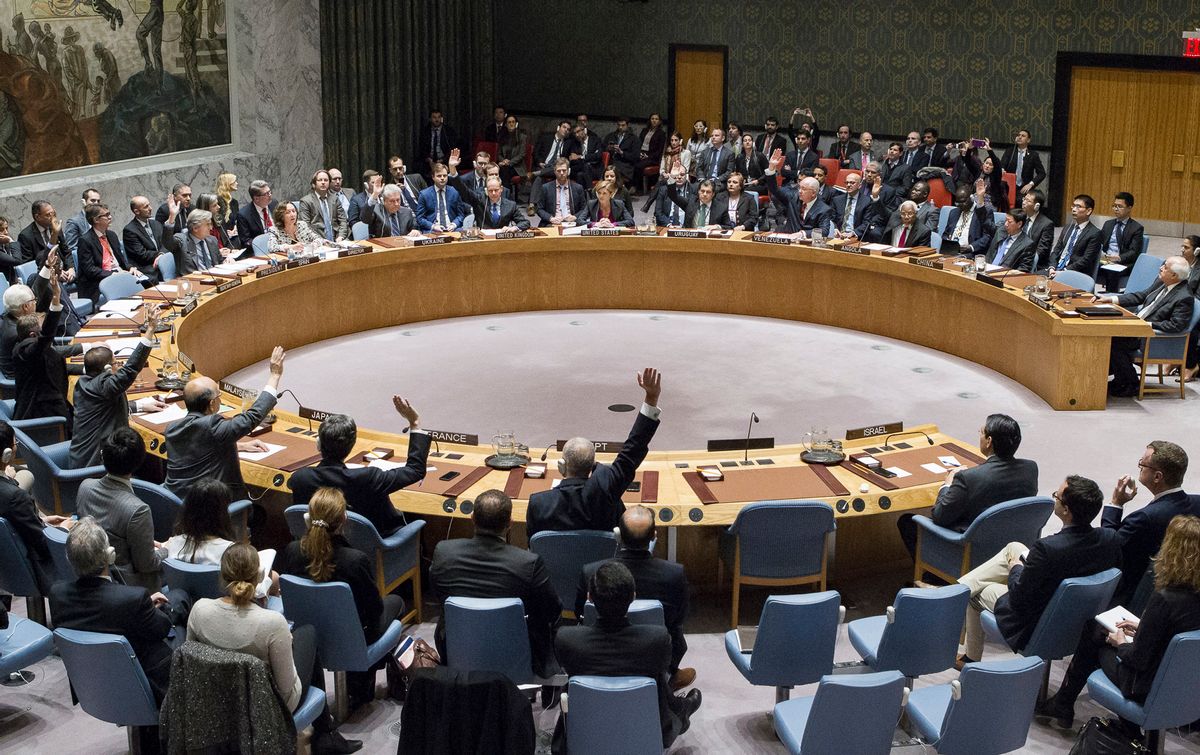 Israel's ambassador to the United States claims that he has evidence of the Obama administration colluding with the United Nations on Friday's resolution condemning Israeli settlements in East Jerusalem and the West Bank, but insists he will only share it with President-elect Donald Trump.

"We will present this evidence to the new administration through the appropriate channels, and if they want to share it with the American people they are welcome to do it," Ron Dermer told CNN's Don Lemon on Monday.

During his interview, Dermer echoed the accusation of Israeli Prime Minister Benjamin Netanyahu, who also denounced the United States for allegedly "colluding" with the United Nations.

Various Republican politicians have been expressing outrage at America's decision to abstain from the UN vote instead of working to stop it. Sen. Ted Cruz of Texas tweeted that America should stop funding the UN unless the resolution is reversed, Sen. Lindsey Graham of South Carolina threatened a "break" from international organizations unless they can be "more responsible," and Trump himself tweeted on Monday that the UN "is just a club for people to get together, talk and have a good time. So sad!"