"My identity is a boy. If I was them, I would let every person in the world go in" 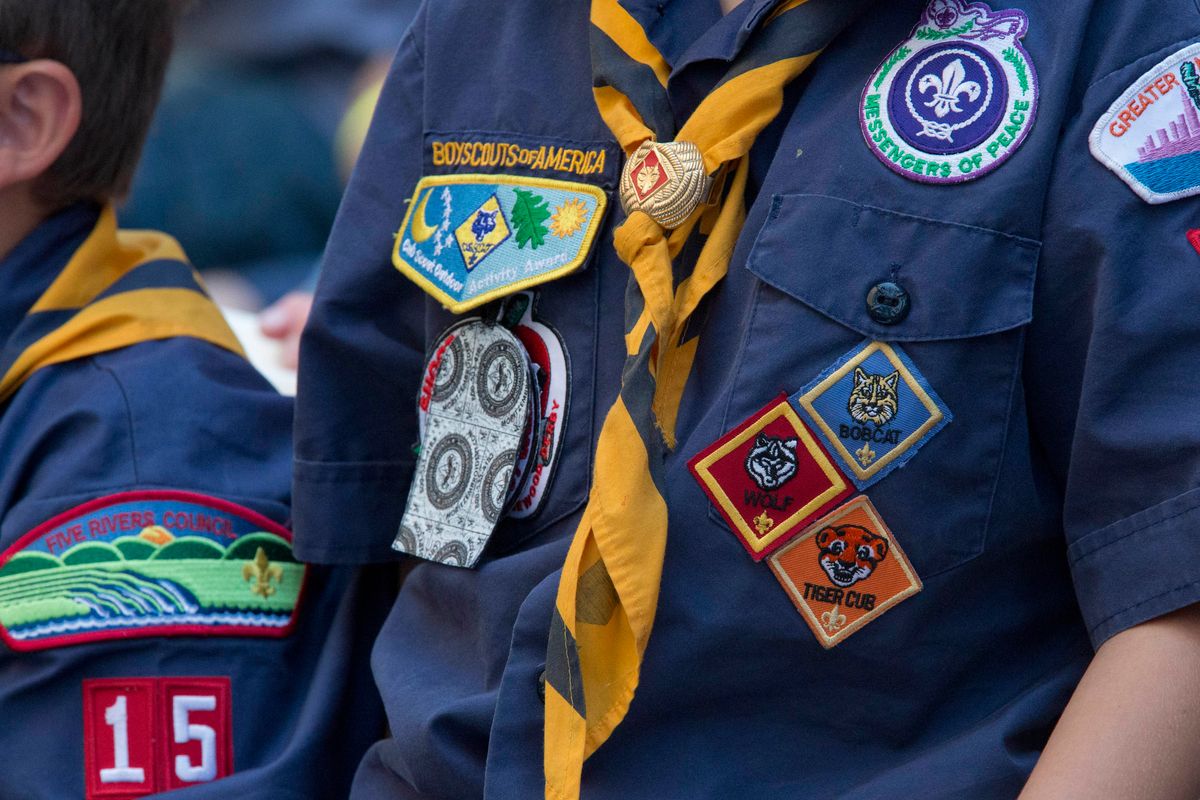 SECAUCUS, N.J. — The family of an 8-year-old New Jersey boy says he was kicked out of Cub Scouts because he is transgender, a move that could open a new front in the debate over discrimination in Scouting.

Joe Maldonado joined Pack 87 in Secaucus in October and was asked to leave about a month later, according to The Record.

"I'm way more angry than sad," Joe said in a story published Tuesday. "My identity is a boy. If I was them, I would let every person in the world go in. It's right to do."

Joe was born a girl but has identified as male for more than a year. His mother, Kristie Maldonado, said Joe is accepted as a boy at school and that it was complaints from parents — not Joe's fellow Scouts — that led to his ouster.

"Not one of the kids said, 'You don't belong here,'" Maldonado said.

The Boy Scouts of America endured years of controversy before ultimately lifting bans on gay Scouts and leaders in recent years. But spokeswoman Effie Delimarkos said in a statement the organization considers transgender children as a separate issue.

She declined to directly address Joe's situation or say if there's a written policy on transgender participants. The statement said Cub Scout programs are for those identified as boys on their birth certificates.

The Boy Scouts of America is not known to have rejected any Scouts over gender identity before the Secaucus case, said Justin Wilson, the executive director of Scouts for Equality.

Wilson said he knows of at least two transgender boys who are Cub Scouts, one in a southern state that he did not name and the other in New York. He does not know of any instances where Scouts asked for a birth certificate as a condition of membership.

Maldonado said she was not aware that anyone had a problem with her son being a member of the pack, which is hosted by Immaculate Conception Church, until she received a phone call from the Northern New Jersey Council of Boy Scouts.

A spokesman for the Newark Roman Catholic Archdiocese said it had nothing to do with the Boy Scouts' decision. He declined further comment.

Earlier this year, the Boy Scouts told The Associated Press that it would admit transgender children to its coeducational programs, but not to programs that are for boys only, like the Cub Scouts and Boy Scouts.

The national Girl Scouts organization, which is not affiliated with the Boy Scouts, has accepted transgender members for years.

The Boy Scouts did not respond to questions about whether the group would accept a transgender girl whose birth certificate indicates she is male.

Cub Scouts From The Wires Transgender