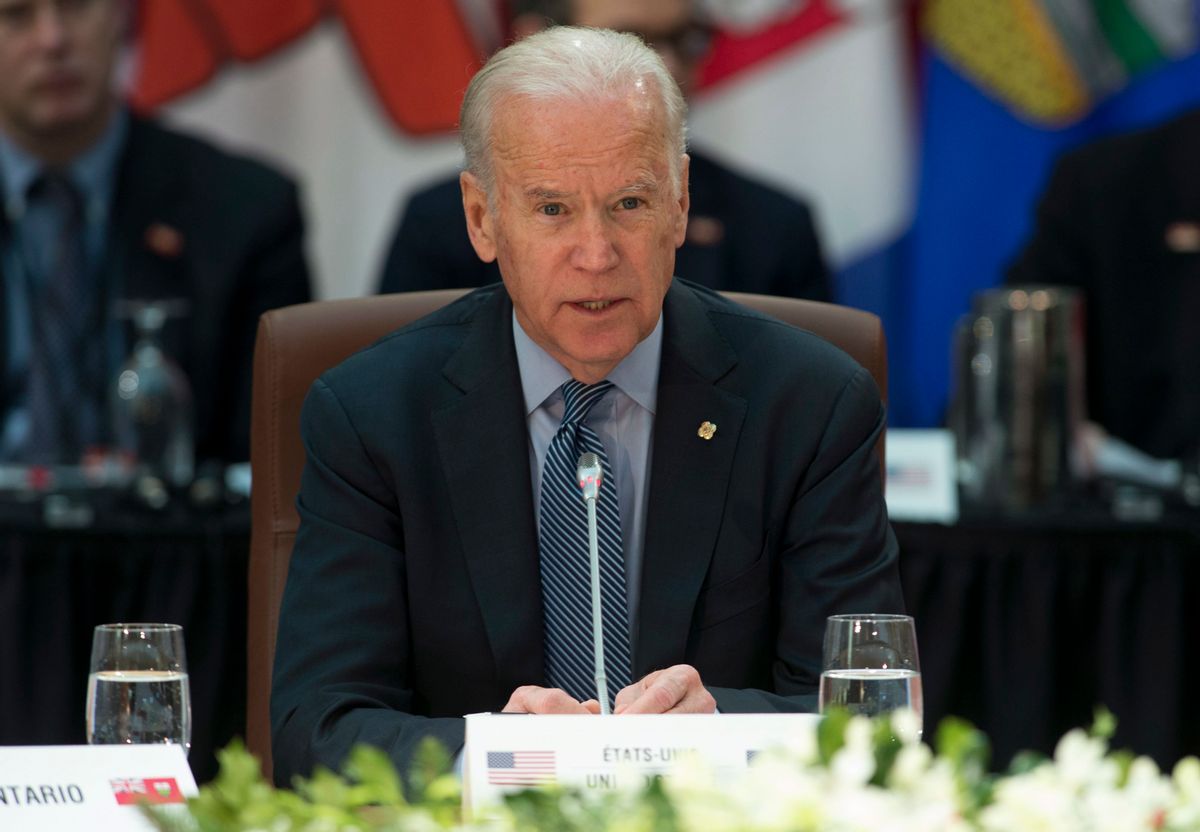 Although the United States abstained from Friday's controversial UN vote condemning Israeli expansion into Palestinian land, a new story is emerging claiming that Vice President Joe Biden personally called the president of Ukraine, Petro Poroshenko, in order to convince his country to vote "yes" on the resolution.

"Did Biden put pressure on the Ukrainians? Categorically yes," said an anonymous highly-placed Israeli government official with strong connections to Ukraine in an interview with Tablet Magazine on Tuesday. "That Biden told them to do it is a thousand percent true."

Both parties have officially acknowledged that a phone call between Biden and Poroshenko occurred on Dec. 19, although the Poroshenko administration's official statement failed to mention the settlement vote, and Biden's national security adviser, Colin Kahl, has denied it.

The article also claimed, based on a discussion with an American national security source, that the Obama administration needed a 14-0 vote on the resolution in order to improve the so-called "optics" of its own decision to abstain. Multiple sources told Tablet that the Biden-Poroshenko phone call was only one part of a much larger campaign to pressure Ukraine into voting "Yes" because Ukraine allegedly wanted to postpone the vote by several days as a gesture to the Israelis. This is said to have included America's ambassador to the United Nations, Samantha Power, speaking directly to Ukraine's UN ambassador.

If true, Biden's pressure on the Ukrainian president would add yet another piece of evidence to Prime Minister Benjamin Netanyahu's claim that Western powers colluded to bring about that outcome. There have already been reports that the United Kingdom took the lead in pressuring other countries to move ahead with the UN vote, that Netanyahu warned New Zealand that a "Yes" vote would be considered a declaration of war and that Russian UN Ambassador Vitaly Churkin asked for a closed consultation less than an hour before the vote (and after a phone call between Netanyahu and Vladimir Putin) to propose postponing the vote until after Christmas over concerns about how the resolution was worded.

In the United States, meanwhile, Republican leaders have denounced the UN vote. Sen. John McCain of Arizona, who chairs the Senate Armed Services Committee, wrote that the "passage of an ill-conceived resolution on Israeli settlements marks another shameful chapter in the bizarre anti-Israel history of the United Nations” and claimed America's abstention "has made us complicit in this outrageous attack, and marks a troubling departure from our nation’s long, bipartisan history of defending our ally Israel in the United Nations."