From the "Black-ish" episode "Hope" to "Fleabag" to "The People V OJ Simpson," TV in 2016 was unforgettable 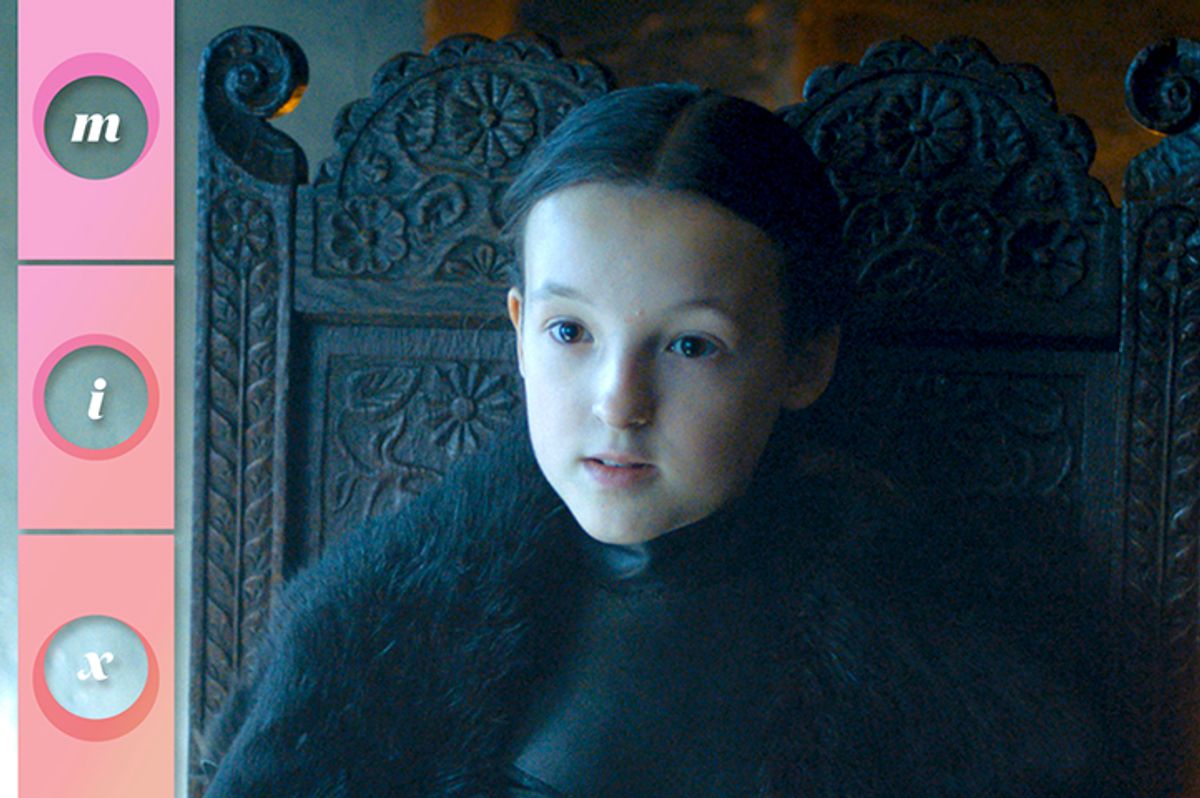 455 scripted series aired on television during 2016. Out of that number, we are asked to select 10 best new shows, or returning shows, or episodes, or parkour sequences, ugly cries . . . you get the picture.

What’s far more enjoyable is to look at television in terms of the excellent parts that make it worth watching. It’s fantastic to call out an inspiring character. Talking about a unique feeling a series engendered in us, or the bravery with which an episode of television is executed, can be exhilarating.

Did your favorite character, episode, series or moment of 2016 make the list? Watch and find out.