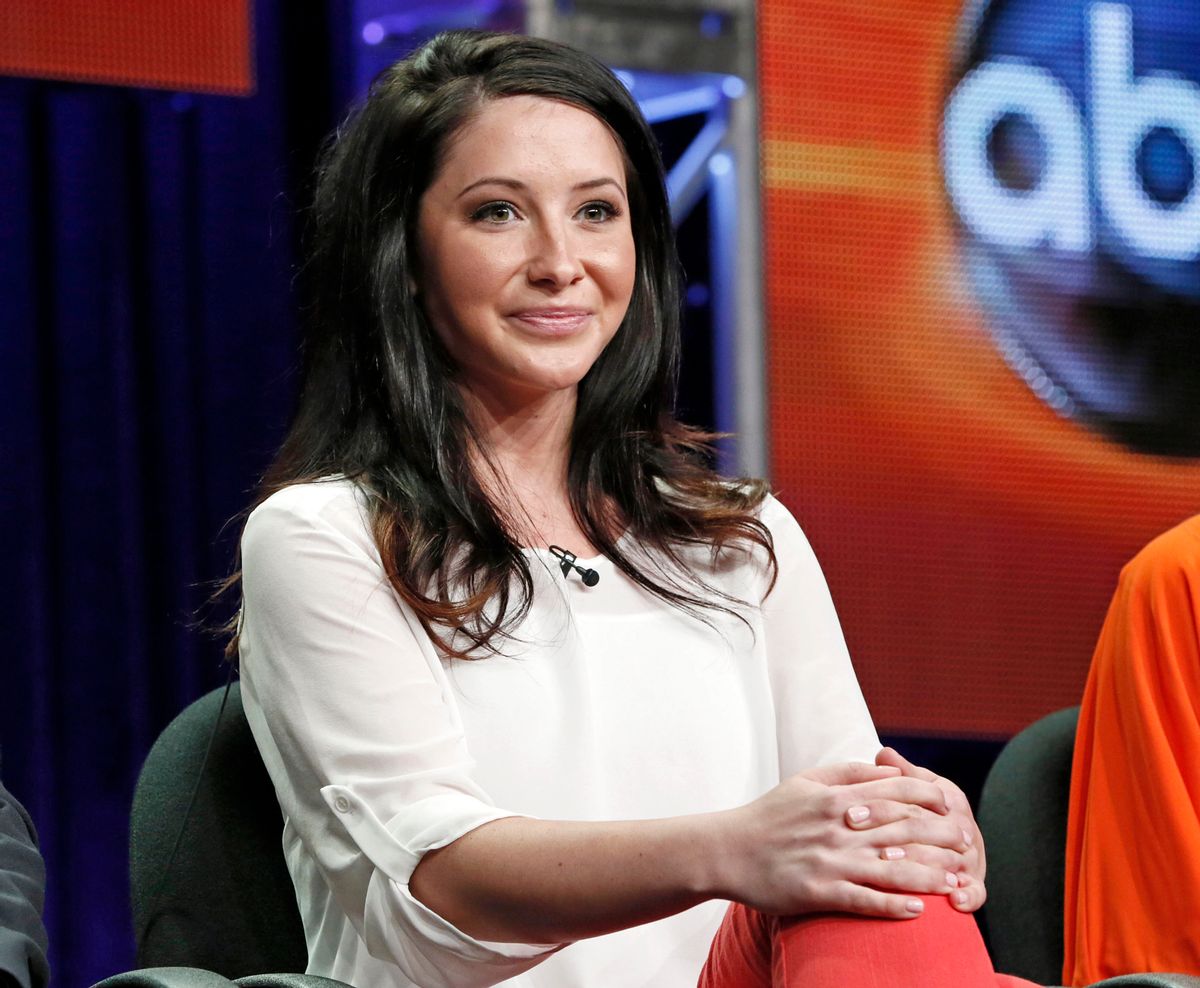 It shouldn't be a surprise that Bristol Palin — eldest daughter of Sarah Palin — may be a bit protective of Donald Trump. After all, Sarah Palin was one of the first to jump on the Trump Train, back when most Republicans wanted to stay as far away from him as possible. And Palin in a way paved the way for Donald Trump.

On Wednesday, Bristol went on her blog to complain about the "mega-celebrities" who aren't going to perform for a man who, once again, most Americans didn't vote for.

Or, as she puts it: " We have so many sissies we have in the spot light too scared to stand for what they believe in!"

Now, I have to admit, that Palinesque line really got me excited, thinking that there was going to be some good red meat and venom-spewing in her post. But Palin's article was pretty milquetoast, to be honest. It's a very straight-forward listicle (and seriously, how many times can one really write "but so-and-so declined" without it being a bit repetitive?), filled with boring entries where I thought there would be something fun. Like this, about Garth Brooks:

Apparently, Elton was wrong. Not every country superstar is willing to sing for Trump. Garth Brooks seemed like a shoe-in [sic] but eventually backed out. However, Brooks and his wife, fellow country legend Trisha Yearwood, had no problem singing for President Obama at this year’s Christmas tree lighting celebration.

But this is what’s great about America; You’re allowed to say no. And these A-listers declining the invitation has opened up a chance for someone who really needs it.

Maybe she mailed it in because she's busy with her new life (congrats!). Maybe it's just something that runs in the genes.

Or maybe she doesn't want to offend the stars she may one day be dancing with (again).