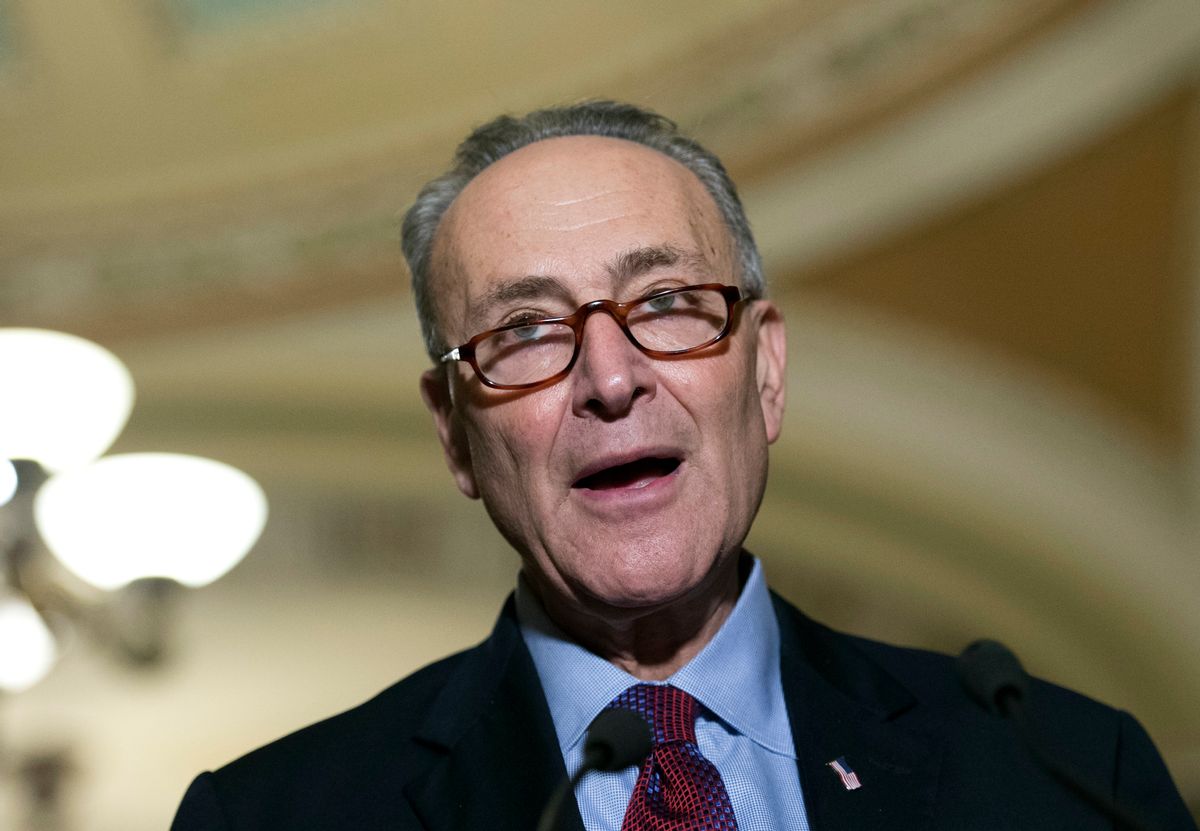 "While he may not have intended it, I fear Secretary Kerry, in his speech and action at the U.N., has emboldened extremists on both sides," Schumer said, referring to Kerry's speech earlier in the day criticizing Israeli settlements in East Jerusalem and the Palestinian territories.

The New York Senate minority leader also claimed, "while Secretary Kerry mentioned Gaza in his speech, he seems to have forgotten the history of the settlements in Gaza, where the Israeli government forced settlers to withdraw from all settlements and the Palestinians responded by sending rockets into Israel. This is something that people of all political stripes in Israel vividly remember."

"The Israeli prime minister publicly supports a two-state solution, but his current coalition is the most right-wing in Israeli history, with an agenda driven by its most extreme elements," Kerry said. "The result is that policies of this government — which the prime minister himself just described as ‘more committed to settlements than any in Israel’s history’ — are leading in the opposite direction, toward one state."

This isn't the first time that Schumer has had a major break with the Obama administration on foreign policy. In August 2015, Schumer wrote an editorial for Medium explaining why he would be the first high-profile Democrat to openly oppose the administration's Iran nuclear deal:

For years, Iran has used military force and terrorism to expand its influence in the Middle East, actively supporting military or terrorist actions in Israel, Syria, Lebanon, Yemen, Iraq, and Gaza. That is why the U.S. has labeled Iran as one of only three nations in the world who are 'state sponsors of terrorism.' Under this agreement, Iran would receive at least $50 billion dollars in the near future and would undoubtedly use some of that money to redouble its efforts to create even more trouble in the Middle East, and, perhaps, beyond.