Should clean air and clean water be constitutional rights? A lawsuit claims they should 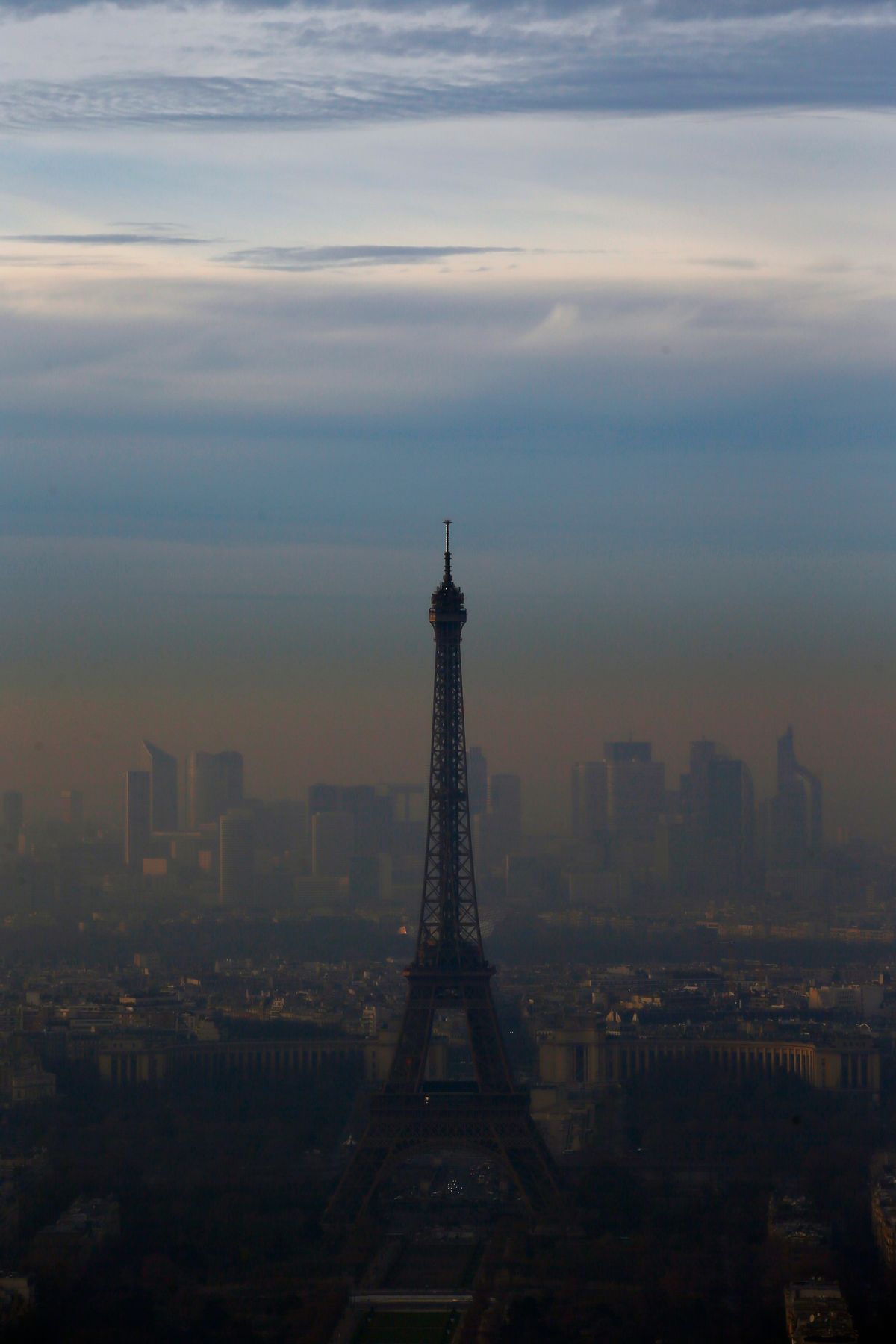 The Eiffel Tower is seen from the Montparnasse Tower, as Paris suffers a pollution spike, Wednesday, Dec. 7, 2016. (AP)
--

ALBANY, N.Y. — Environmental and public policy groups in New York are calling for a state constitutional amendment that would establish a right to clean air and water.

Environmental Advocates of New York and EffectiveNY are promoting the proposed amendment with online video ads Thursday featuring children from Hoosick Falls, where water wells have been contaminated by an industrial chemical.

The groups say a constitutional amendment would give residents more power to hold state lawmakers and regulators accountable for ensuring a healthy environment.

Six states have environmental rights provisions in their constitutions. A 1971 amendment to Pennsylvania's constitution was the basis for a state Supreme Court ruling in 2013 that said municipalities have a right to zone against shale gas development.