Carl Paladino, Donald Trump's New York co-chairman, asked to resign after his comments about the Obamas

The Buffalo Board of Education wants Palladino out of there 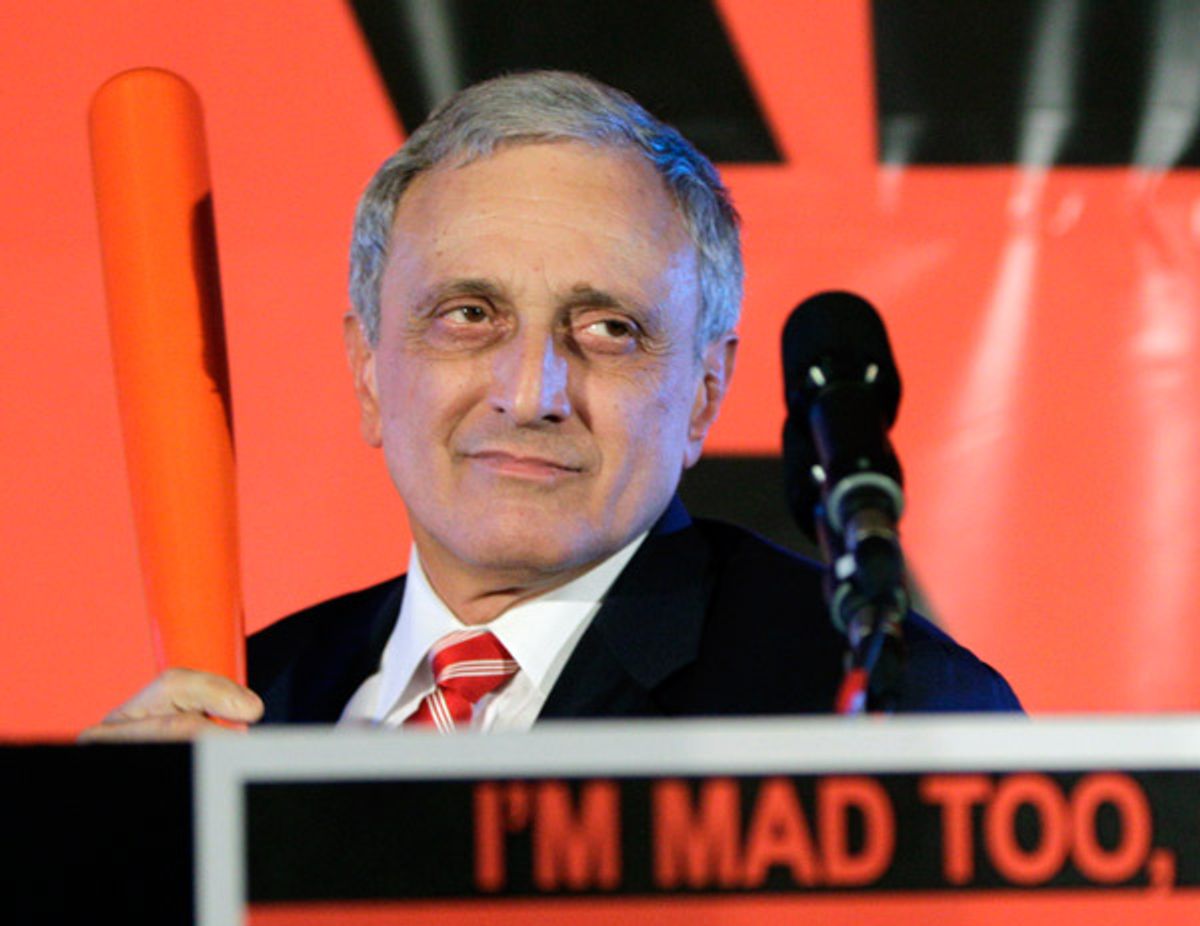 Carl Paladino, the former Republican gubernatorial candidate in New York and a co-chairman of Donald Trump's presidential campaign in that state, is being pressured into resigning from the Buffalo Board of Education due to his racist remarks.

The school board voted 6-2 on Thursday to deliver an ultimatum to Paladino, demanding that he either resign within 24 hours or watch as the board petitions New York Education Commissioner MaryEllen Elia for his removal, according to The Huffington Post. The resolution was passed on the same day that protests organized in Niagara Square and at city hall demanding that he step down.

Board member Hope Jay, who introduced the resolution, called Paladino's remarks about the Obamas "unambiguously racist, morally repugnant, flagrantly disrespectful, inflammatory and inexcusable." She also said that they reflected poorly on "the Buffalo Board of Education, the City of Buffalo and its leadership and its citizens, the State of New York, and every decent human being in America and abroad who has been shocked and offended by his words."

The two board members who didn't support the resolution, Patti Pierce and Larry Quinn, said they preferred for Paladino to apologize to the students rather than resign.

Paladino sparked outrage after he told a local art magazine that his wishes for 2017 included:

"Obama catches mad cow disease after being caught having relations with a Herford. He dies before his trial and is buried in a cow pasture next to Valerie Jarret, who died weeks prior, after being convicted of sedition and treason, when a Jihady cell mate mistook her for being a nice person and decapitated her."

He also had this to say about First Lady Michelle Obama: "I’d like her to return to being a male and let loose in the outback of Zimbabwe where she lives comfortably in a cave with Maxie, the gorilla."

This isn't the first time that Palladino has found himself mired in scandal due to racist jokes. When he ran for governor in 2010, it came out that he had forwarded racist emails including one of African tribesman dancing with the caption "Obama Inauguration Rehearsal," a picture of an airplane landing behind a group of black men with the caption "Holy shit. run n—s, run!", and an email with a photoshopped image of the Obamas dressed like a '70s blaxploitation pimp and prostitute.