Edward Snowden tweeted more than five months ago that, if the DNI wanted, they could show us how they caught Russia 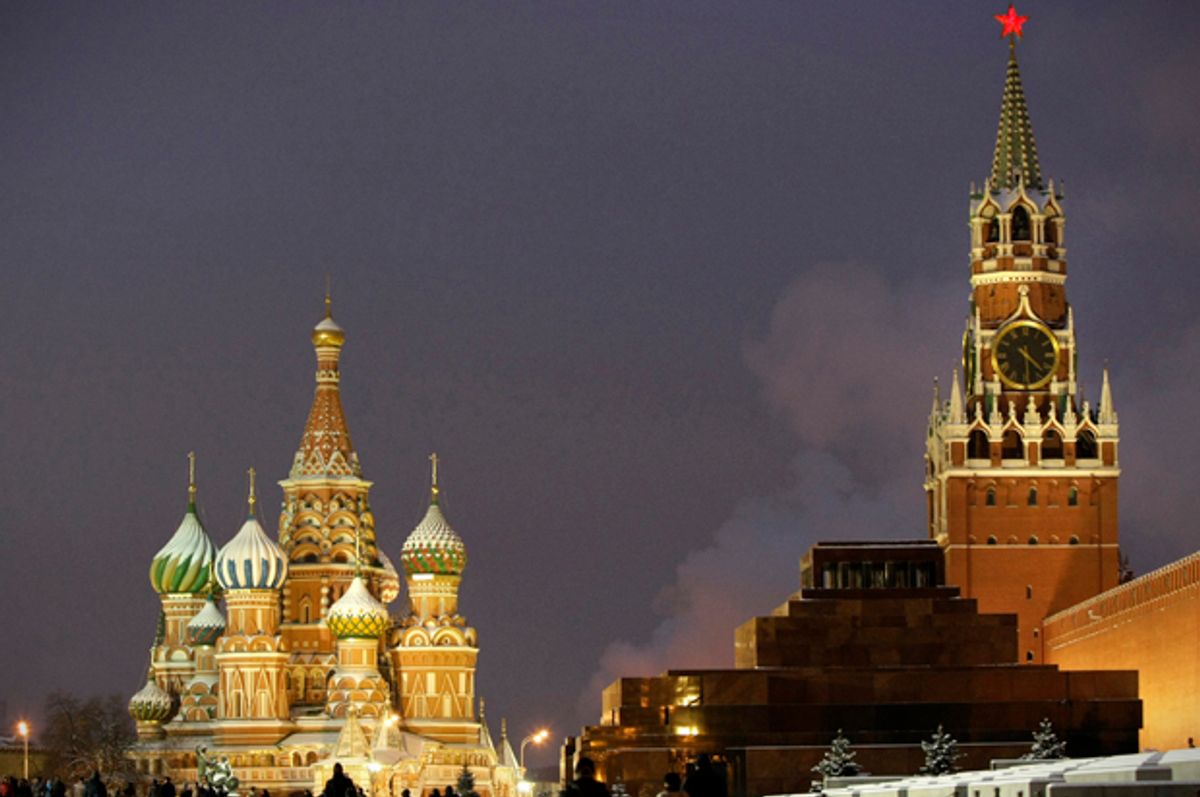 If you still have any doubts as to how the American intelligence community could be so certain that Russia is behind the hacking, just ask Edward Snowden.

Back in July, the former NSA contractor-turned-whistleblower sent out a pair of tweets explaining not only how the NSA could have evidence proving that the Russian government orchestrated the attacks, but also why they wouldn't want to come forward about it.

Evidence that could publicly attribute responsibility for the DNC hack certainly exists at #NSA, but DNI traditionally objects to sharing.

Even if the attackers try to obfuscate origin, #XKEYSCORE makes following exfiltrated data easy. I did this personally against Chinese ops.

In addition to discussing how his firsthand knowledge of NSA tracking of hacks, one of Snowden's leaked documents also identified how the NSA had traced Russian hacks in the past.

When American citizen Anna Politkovskaya was gunned down in her Moscow apartment in 2006 after writing articles critical of Vladimir Putin, five men were convicted of her murder. But the mystery is who ordered her killing, according to The Huffington Post. Snowden revealed that Politkovskaya's email had been hacked by Russian intelligence with malicious software. Using "intercept signals" that identified the source of the attack, the NSA was able to demonstrate not only that it knew Russian intelligence was responsible for the hacking, but that it could in general track cyberattacks perpetrated by the Russian government.

By contrast, even though the 13-page report released by the Obama administration on Thursday offered plenty of details about the phishing techniques used by the Russian government in Grizzly Steppe (the term used by the government to describe all of the Russian hacking efforts), it did not provide concrete evidence that Russia was itself responsible.