WATCH: 2016 proved that gaming isn't just for gamers — here are the 10 best games this year

Salon recaps the best video games that came out this year 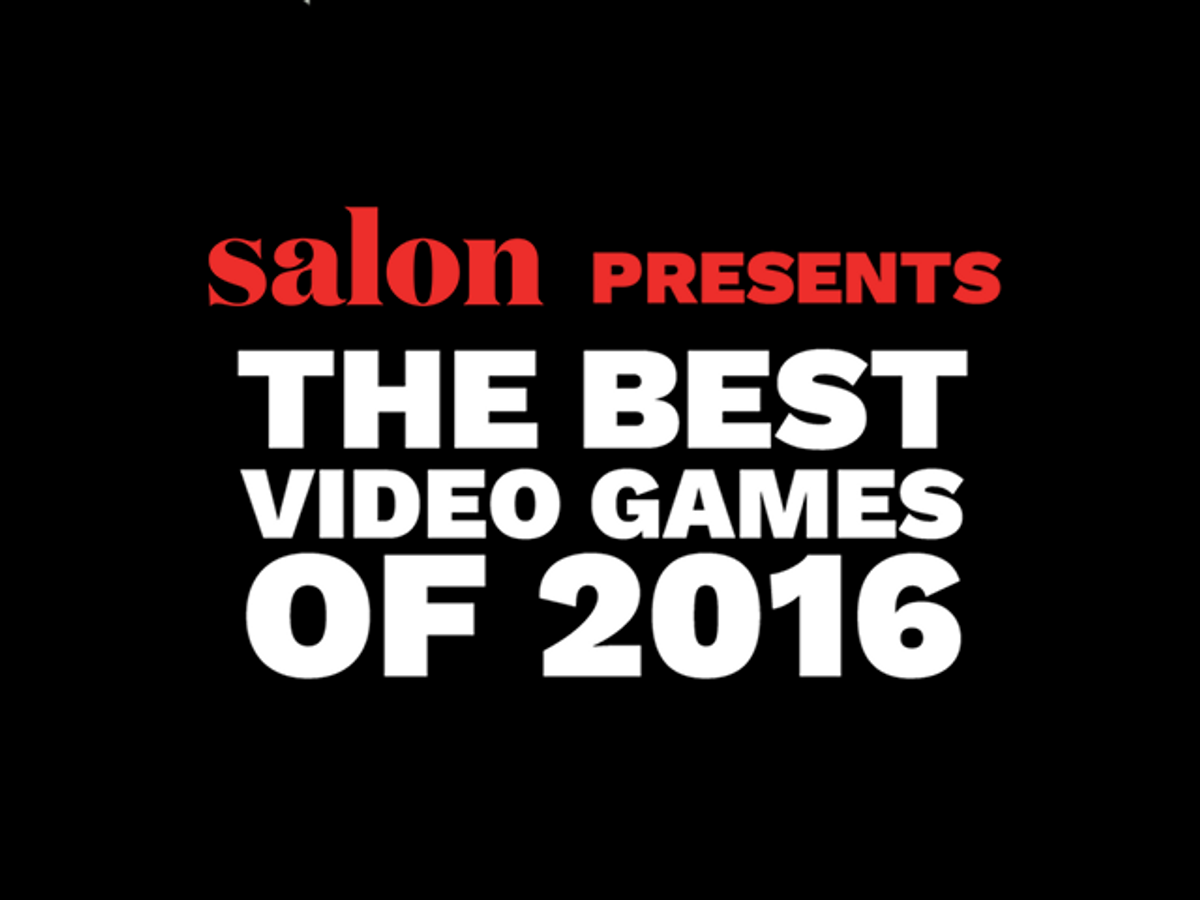 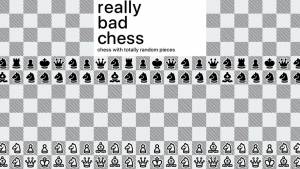 Zach Gage’s simple and elegant iOS game “Really Bad Chess” gives the player a random set of chess pieces. You might have 5 rooks and 10 pawns, or you might have 6 queens. The beauty is that with every game you win, you receive worse pieces. The game forces you to think in a different way. It’s a simple yet addicting game that manages to sneak into the top 10 of 2016. 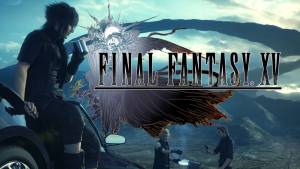 Square Enix’s 15th installment of its anthology-based series was one of the most unexpected experiences of the year. “Final Fantasy XV”’s release was 10 years in the making, and the lengthy development cycle was obvious by the attention to detail. While Square Enix is known for bombastic storylines, “FFXV” paid homage to the smaller, more personal moments in life. The game follows a group of four young men on a road trip, out to save the world. But saving the world quickly takes a backseat to taking photos, fishing and camping out with your best friends. It might not have needed the 10 years to come to fruition, but it still managed to squeeze into the top 10.

Jackbox Games’ original installment of its popular series reinvented the way we play local multiplayer games, by utilizing smart phones. “Jackbox Party Pack 3” introduced a ridiculous yet hilarious T-shirt generator game, aptly named Tee K.O. The game requires players to draw random pictures and pair them with equally random written phrases. Sounds simple, but that’s all part of its quirky genius. Tee K.O. is one of five games included in the pack. If you find yourself somewhere with more than four people, whip this out — it’s sure to be a hit. 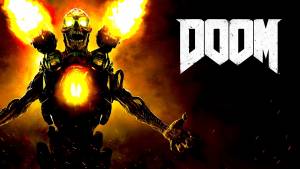 ID Software aimed to reboot the ubiquitous 1993 original “DOOM,” which set the standard for first-person shooter games. The company managed to keep the saturated genre fresh while still maintaining its core gameplay — an impressive feat considering “DOOM” is one of the most respected games of all time. The remake’s oppressive music blares as you tear apart demons limb by limb, all while creating some of the funniest moments from video games in 2016. If you’re feeling intrepid, put the game on Ultra-Nightmare difficulty. But be warned that you’ll have to start from the beginning if you die. 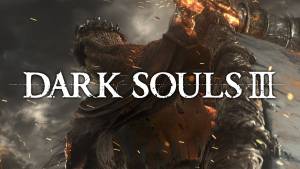 From Software’s “Dark Souls” takes pride in punishing its players. You’ll regularly find yourself frustrated and ready to give up, but still coming back for more — this is the beauty of the series. When you finally defeat that boss or clear that area, you’re overcome with an overwhelming sense of accomplishment. Although “Dark Souls 3” is on the easier side compared to the rest of the series, it offers environments rich with picturesque landscapes and creepy corridors that make playing well worth it. 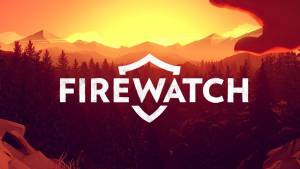 Sure, the premise of “Firewatch” may not sound like a usual video game premise: a park ranger investigating a missing couple in the woods. While there’s nothing innovative in its gameplay, “Firewatch” offers players a chance to form relationships and interact with fellow rangers. The game starts to get good when you communicate with your single companion Delilah — only through radio — and navigate the woods using a realistic trail map. Overall, “Firewatch” gave players a unique experience focused entirely on characters rather than storyline — and it surprisingly paid off. 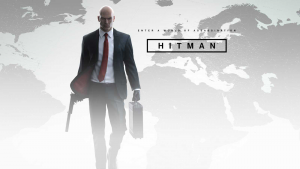 In “Hitman” you play a hitman (surprise!) with one goal: Eliminate your targets. It’s a simple concept, but the game shines because of the seemingly endless ways to complete your task; everything from an exploding golf ball to a poisoned piece of sushi are at your disposal. The game’s reboot was a risky move for Square Enix. It launched with an episodic structure that offered each level à la carte, released roughly every month. The format ended up working in the players’ favor, emphasizing the depth of levels and bringing what was great about the original games back into the spotlight. 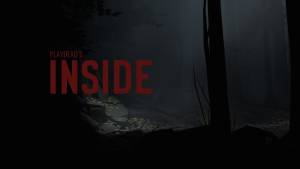 “Inside”’s ominous tone is obvious from the start. Playdead, the same company responsible for critically acclaimed game LiMBO, managed to combine confusion, shock and awe in one adventure. “Inside” follows a young boy through an oppressive landscape as he flees killer dogs and controls the minds of lifeless rag doll bodies. While the storyline is not entirely apparent (despite plenty of fan theories), its creativity and use of surrealism are impressive. 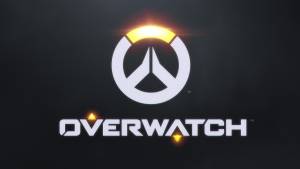 Blizzard’s latest eSports hit, “Overwatch,” has proven to be one of the most polished games of the year. The team-based shooter, which took a page from “Team Fortress 2,” used Pixar-quality short films to promote the game’s cartoon-like roster, adding a layer of depth we rarely see in video games. Although “Overwatch” lacked a single-player mode, it delivered 2016’s best multiplayer experience. The ideal match length makes it all too easy say, “Just one more game.” 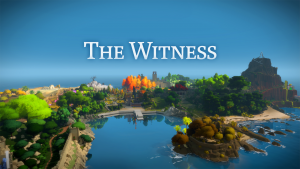 You’ve just been dropped on a puzzle-ridden island. No tutorial, no introduction, no rhyme or reason. Welcome to Jonathan Blow’s “The Witness,” one of 2016’s most engrossing games. You’ll go mad with the frightening amount of puzzles “The Witness” throws at you. If you’re looking for a game to keep your mind sharp and your curiosity piqued — and happen to have graph paper and pencils on hand — this game is for you.