Trump's tweets on North Korea are inflammatory, belligerent — and let us know exactly where his priorities are 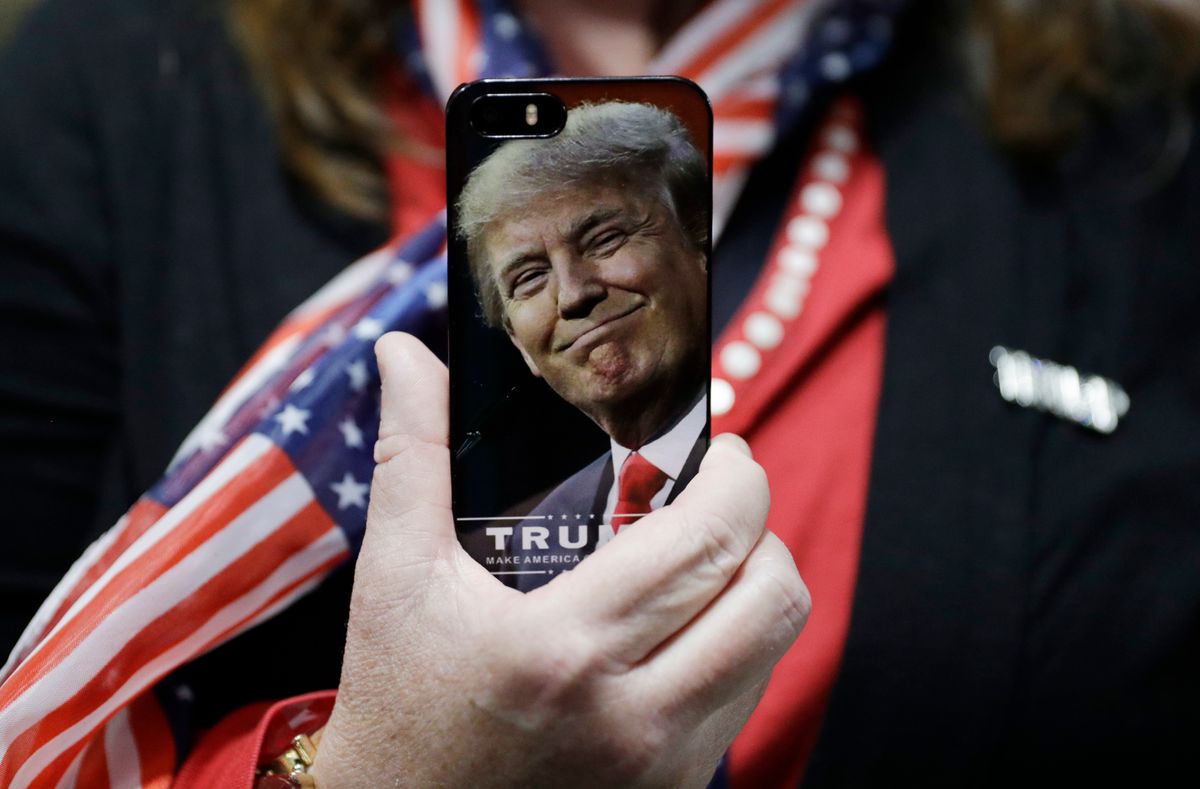 President-elect Donald Trump shook up American foreign policy with a pair of tweets about North Korea and China on Monday.

North Korea just stated that it is in the final stages of developing a nuclear weapon capable of reaching parts of the U.S. It won't happen!

China has been taking out massive amounts of money & wealth from the U.S. in totally one-sided trade, but won't help with North Korea. Nice!

During a press briefing on Tuesday, Chinese Foreign Ministry spokesman Geng Shuang responded to Trump's tweets by saying that China's attempts to solve North Korea's nuclear weapons issue "are clear for all to see." He cited as examples China's calling of a six-nation convention to convince North Korea to give up its nuclear program and support for United Nations sanctions against the rogue state. When it came to the question of whether Trump should use his Twitter account to make important foreign policy statements, Geng merely commented that, "We don’t pay attention to the features of foreign leaders’ behavior. We focus more on their policies."

In an interview with The Wall Street Journal, the director of the Center for American Studies at Renmin University, Shi Yinhong, pointed out that Trump's tweets did not necessarily break new ground in U.S.-North Korea policy. "Trump’s comments regarding China’s perceived passivity on North Korea’s nuclear program are very much in line with the overwhelming consensus view in U.S. diplomatic circles," Shi said.

This isn't the first sign that Trump intends on focusing on North Korea during his presidency. In December it was reported that Trump, despite refusing his daily intelligence briefings, had requested a focused briefing on North Korea. He also indicated in May that he would "have no problem speaking" to North Korean dictator Kim Jong Un.