Berger, who died on Monday, was eclectic, cool, and sophisticated, and kept on going 'til he hit 90 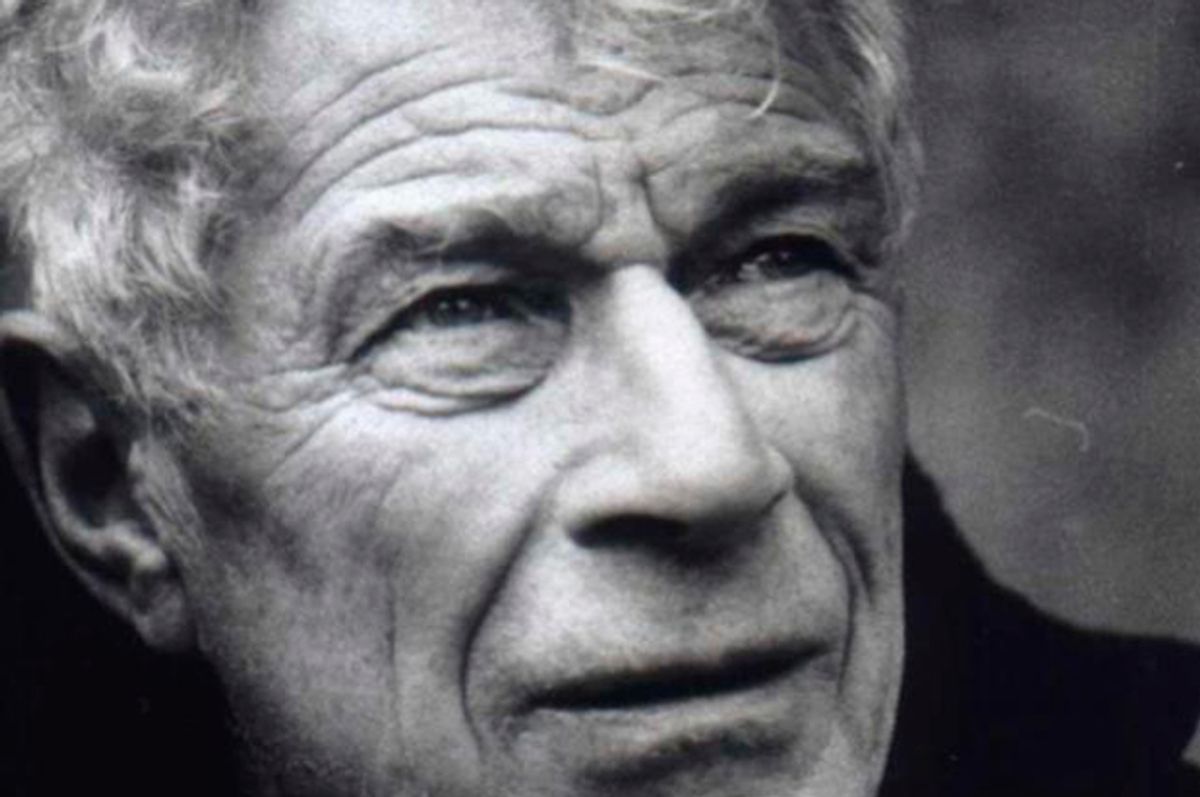 For those of us who’d hoped that the year’s conclusion would mark the end of the steady stream of deaths in music and the arts, the news was a grim reminder: The year 2017 will break your heart again and again, just like 2016 did.

But the death of John Berger, the English art critic who passed on January 2, did more than announce that the Grim Reaper was not done with us yet. It also confirms the passing of an important generation of left intellectuals, a group that both spoke the lingua franca and brought intellectual rigor to the study of popular culture. He was also one of the first to effectively bring art and serious ideas to television, which — as hard as it may be to recall from 2017 — has not always offered heavy fare as part of its banquet.

Unlike some fellow Marxist intellectuals — the brilliant British historian Eric Hobsbawn, for example, who never resigned his Communist Party membership — Berger was never a Communist and not soft on Stalinism: He stopped apologizing for the USSR when it became a mobbed-up nuclear power. His Marxism and humanism were held in a rough, if unsteady, balance.

And unlike many of his peers on the scholarly left, Berger could write — clearly, crisply, with focus and humanity. His generation came of age before French theory and academic insularity destroyed the ability of educated lefties to reach a broad audience. He wrote and spoke with a plain, Audenesque authority that was both pragmatic and wise.

A knife comes out of Berger’s pocket as he slices part of a Botticelli canvas out of its frame.

“This is the first of four programs,” he says calmly, “in which I want to question some of the assumptions usually made about the tradition of European painting.” Donnish and punk-rock at the same time, Berger didn’t need to scream or use fancy words in “Ways of Seeing,” his groundbreaking BBC 2 series from 1972. (The program was distilled into a slim little volume published by Penguin.)

Berger wasn’t there to talk about the paintings or the artists themselves, but about the way they fit into the contemporary context: “Now, in the second half of the twentieth century, because we see these paintings as nobody saw them before.”

Inspired by Walter Benjamin’s groundbreaking essay “The Work of Art in the Age of Mechanical Reproduction,” Berger thought the invention of the camera changed everything. “Ways of Seeing,” subsequently, ranged from painted cathedral walls to the way we buy fish and purchase men’s suits, pursuing questions, he said, that would tell us “something about ourselves, and the situation in which we are living.” It was like Roland Barthes’ code-breaking book “Mythologies,” but more fun.

At that point — the same year as David Bowie’s “Ziggy Stardust” and The Stones’ “Exile On Main Street” — Berger was a minor painter and novelist in his mid-40s who was becoming an important writer on art; he’d spent a decade living in the French Alps because he found his native Britain dreary and dull. (That same year, Berger’s novel “G.” would win the Booker Prize; he donated half his award to the British Black Panther Party.)

The narrator before us in “Ways of Seeing” wears a shaggy haircut and a shirt probably made of polyester; he could be the bass player in a second-tier prog-rock band or the groovy suburban dentist who could get you coke. (“Everything around the image," he would say, while asking you to spit, "is part of its meaning.”)

Some intellectuals and writers are so idea-driven they lose track of the people around them. Not Berger. “If you ask me who I am,” Berger told a Guardian journalist about his young granddaughter Melina, “I’d like to see myself through her eyes, in the way she looks at me.” (On the eve of his 90th birthday, he came across as an exquisite host and switched-on guy, serving lunch and speaking about the idiocies of Brexit and the glories of Velasquez)

And while he considered a political lens crucial to assessing culture, Berger was no ideologue. “If I’m a storyteller it’s because I listen,” he said in “The Seasons in Quincy,” a late-‘80s documentary about his work that included an appearance by his longtime friend Tilda Swinton. He went on to compare himself to a French smuggler. “For me, a storyteller is like a passeur who gets contraband across a frontier.”

Berger smuggled a lot of contraband across the frontier. He wrote dozens of essays, collected by his literary disciple Geoff Dyer — the witty and wide-ranging author of “Wrestling D.H. Lawrence” and “Otherwise Known as the Human Condition" — into thick book published in 2001. And Berger lived to 90, and remained mostly in good physical, mental, and intellectual health until the very end. Besides a life of books and films and paintings, he left us with two things.

First, he was an avatar of a certain historical-materialist take on culture, in which the halo around literature and music and and the arts gets blown off and replaced with discussions of race, class, gender, sexuality, and “power.” The demystification of culture that Berger, Barthes, Julia Kristeva, Warhol, John Cage, Susan Sontag, and other left-intellectuals practiced in the ‘60s and ‘70s has not been all good. We gained a deeper understudying of how the arts originate and how they work, but culture itself paid a price — as did anyone who looked to culture for soul-nourishing rather than ideological reasons. (The 17th century English Puritans, who smashed stained-glass windows and destroyed the pews where church choirs sang, probably did more damage to the arts. But not by much)

In addition to all the postmodern revisionist rethinking of art, though, Berger also did something else: He became, along the more genteel Sir Kenneth Clark (of the 1969 documentary series “Civilisation”) and Jacob Bronowski (of 1973’s “The Ascent of Man”) one of the great popularizers of rich and nuanced subjects that were often, especially in the U.S., hard to find outside academia or high-church institutions. You did not need to take a class at Harvard or visit a museum in Oxford to learn about 16th century art: You could turn on your TV and dig the BBC.

Whether we mean Carl Sagan raving about the possibility of life on Jupiter, Ken Burns giving us footage of Billie Holiday, Simon Schama talking about visual art or the Jewish people, Henry Louis Gates riffing on black history . . . all of these people owe the late John Berger a debt. And so, in the end, do we.