One rep. said the OCE was overreaching when it investigated the $600 he spent on plane tickets for his pet rabbit 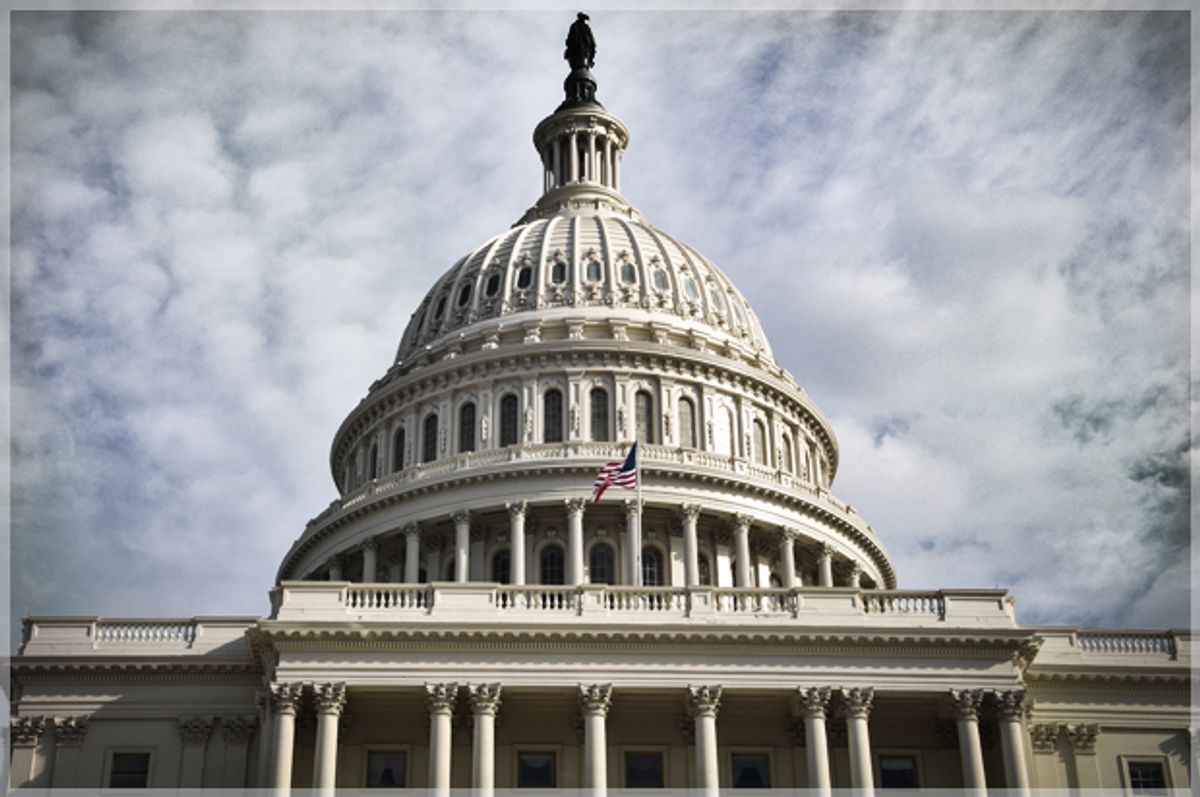 On Tuesday, House Republicans shelved their efforts to weaken the Office of Congressional Ethics (OCE) via the Goodlatte amendment. Several Republicans who supported tightening control of the OCE had previously come under investigation by the nonpartisan entity.

The vote to declaw the OCE was orchestrated by several members who felt they had been wrongfully accused of unethical behavior by the OCE, according to several sources in the room. The sources said several members currently or formerly under the OCE's microscope stood up to support the pitch, which was eventually adopted by a vote of 119 to 74.

The reps. noted in Politico's report: Blake Farenthold (Texas), once accused by a former staffer of sexual assault; Peter Roskam (Illinois), whose trip to Taiwan in 2011 drew scrutiny from the OCE, as well as Sam Graves (Missouri) and Steve Pearce (New Mexico).

Left out of the report was California Republican Duncan Hunter, who spent $600 of his campaign funds on air travel for his family's pet rabbit. The OCE investigated the expenditure — which Hunter's spokesman, Joe Kasper, cited as an example of the office's overreach.

"(The office) has in their report $600 in campaign expenditures for in cabin rabbit transport fees," Kasper told The San Diego Union-Tribune. "Since travel is often done on (airline) miles — which is entirely permissible — the credit card connected to the account was charged several times even when his children were flying."

"This was nothing more than an oversight. In fact, it’s such an obvious example of a mistake being made but [the office] wants to view it through a lens of possible intent. The same goes for many other expenditures," he added. "Many of Rep. Hunter’s repayments had to do with mistakes under specific circumstances, and in other cases there were bona fide campaign activities connected to expenditures that (the office) was not aware of and didn’t account for."

According to SDT-U, Hunter has had to reimburse United Airlines for misuse of campaign funds -- which he blamed on "the campaign charge card being blue and therefore confused with a more appropriate card." His $600 in pet air travel expenses weren't itemized, leaving it ambiguous whether or not his rabbit was ever held to account.