Coachella owner's politics aren't as hip as his festival, but artists don't care

Progressive musicians aren't boycotting the fest as they are Trump's inauguration 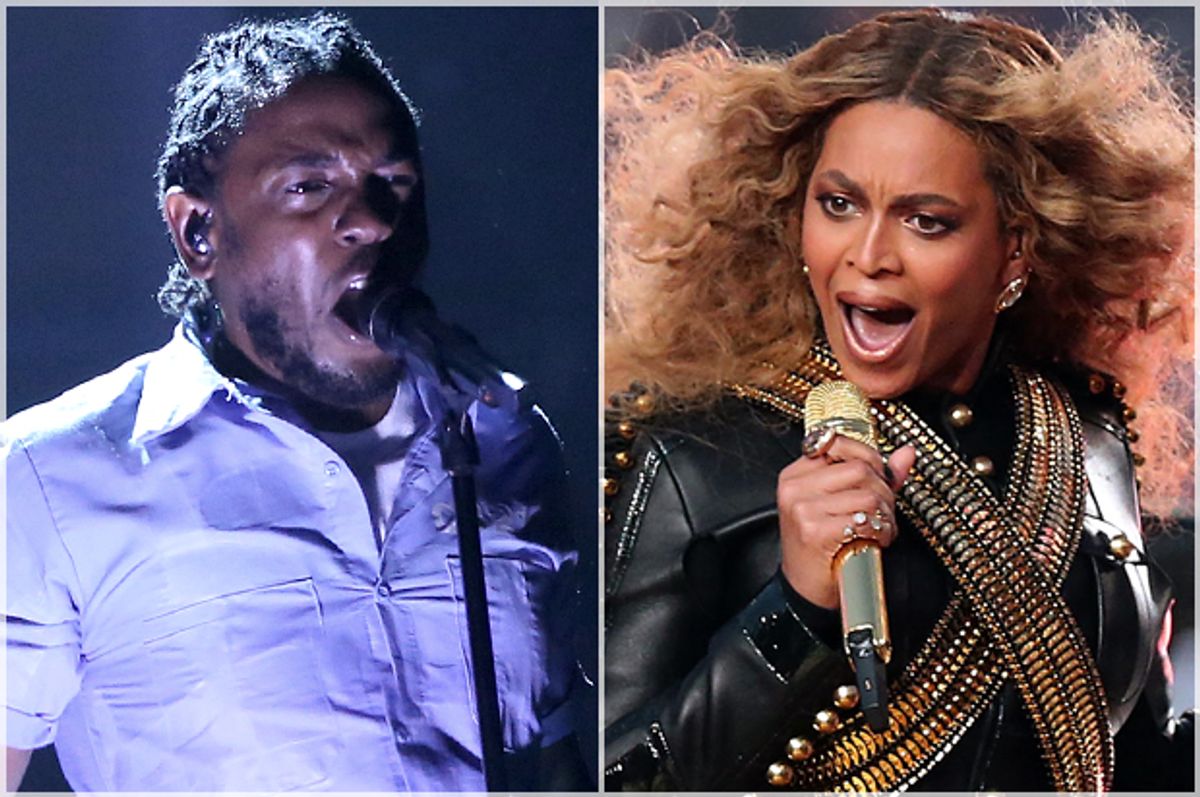 The lineup for uber-scene, desert music festival Coachella was released Wednesday, along with some not-so-savory details about the annual concert's owner. Billionaire Philip Anschultz, who owns Coachella's parent company AEG, supports a litany of conservative causes and has donated hundreds of thousands of dollars to anti-LGBT groups and climate-change denial organizations.

Further, Afropunk reported that the nonprofit Anschutz Foundation has extensively supported openly anti-LGBT organizations. That includes donations of $110,000 to Alliance Defending Freedom, $50,000 to National Christian Foundation and $30,000 to Family Research Council from 2010 to 2013. Since 2008 the foundation has donated $175,000 to the Mission America Foundation, whose president considers homosexuality a “deviance.” Anschutz’s Walden Media group also funds pro-charter school and anti-teachers union films such as "Won’t Back Down" and "Waiting for Superman." Media companies owned by Anschutz have denied climate science.

While Anschutz likely has little to do with Coachella's lineup, news of his support for conservative causes flies directly in the face of some of the performers headlining the 2017 two-weekend event. Headliners Kendrick Lamar and Beyoncé have both released amazing, politically charged albums over the past two years that have helped set the conversation around blackness, feminism and progressive politics. Protestors chanted lyrics from Lamar's keep-your-head-up song "Alright" after then-Republican hopeful Donald Trump postponed a rally in Chicago; Beyoncé's film-album "Lemonade" was called "a revolutionary work of black feminism" and "absolutely unprecedented."

These artistically outspoken musicians aren't shying away (yet) from Coachella in the same way that many have planned to boycott Trump's inauguration. Of course, the man responsible for bankrolling two sun-drenched, bass-filled weekends has considerably less effect on the nation than our president-to-be. Nor have the organizations that Anschutz supports blamed rap music or specifically Queen Bey for encouraging sexual assault (like the president-elect has).

Held in the Inland Empire city of Indio, California, Coachella has run for 18 years and — following an explosion of interest from young fashionistas, Instagrammers, folks who don't know who's actually performing and even the occasional music lover — drew over 160,000 people last year. Tickets cost $375 for one weekend in 2016, and it's unknown how much of that price trickles back to AEG and the right-wing causes its owner supports. More likely, Lamar's and Bey's powerful and empowering messages will galvanize attendees against apathy.